Japan and South Korea trade war: How not to use trade as a problem solver
Huang Jiyuan 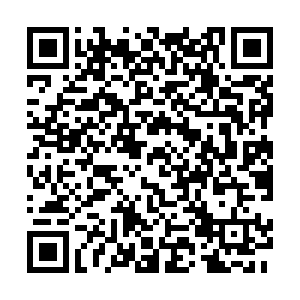 Now, it seems a day cannot go by without hearing about trade wars. Just as U.S. and China are engaging in one, Japan and South Korea are going at it too. It started with a series of verdicts issued by South Korea's Supreme Court on World War II reparations and has morphed into a conflict that involves two countries taking each other off their preferred trading list. Within a matter of months, the two of the most important East Asia economies have spiraled into conflict.

So, what happened? How did a court judgement just turn into a trade war between two of the most advanced economies in such short span of time? I think that for many, and certainly for people in the two countries, history and morality are at the center of this development. The sense that history had made a settlement and the right for the victims to be compensated dominates both ends of the debate. However, I believe it is the tool to solve the problem, rather than the problem itself, that's causing the escalation. Trade is not a good tool to resolve conflicts.

First and foremost, this is an emotional issue. For those who have experienced it and those who are only aware of it, their difference of perspective is not one that can be reconciled nor is it possible for anyone to make a judgement about which side is right or which side is wrong. Those who are personally affected, restitution is the only way to ease their pain. However, for companies in the present, it is hard to make them feel as personally involved as it might have been under their predecessors.

What complicates the matter even more is that even the historical facts are murky at best in this case. It is true that Japan has paid, according to the 1965 agreement, a structured reparation of 800 million U.S. dollars to South Korea in exchange for South Korea renouncing the right to request reparation. However, based on a New York Times's investigation, the sum didn't go to the workers. Instead, it was taken by the then South Korean government to build infrastructure and repair the economy. It is reasonable for the workers to ask for a reparation that’s directly attributed to them. But it is also reasonable for the Japanese government to argue that it has fulfilled its part of the bargain. 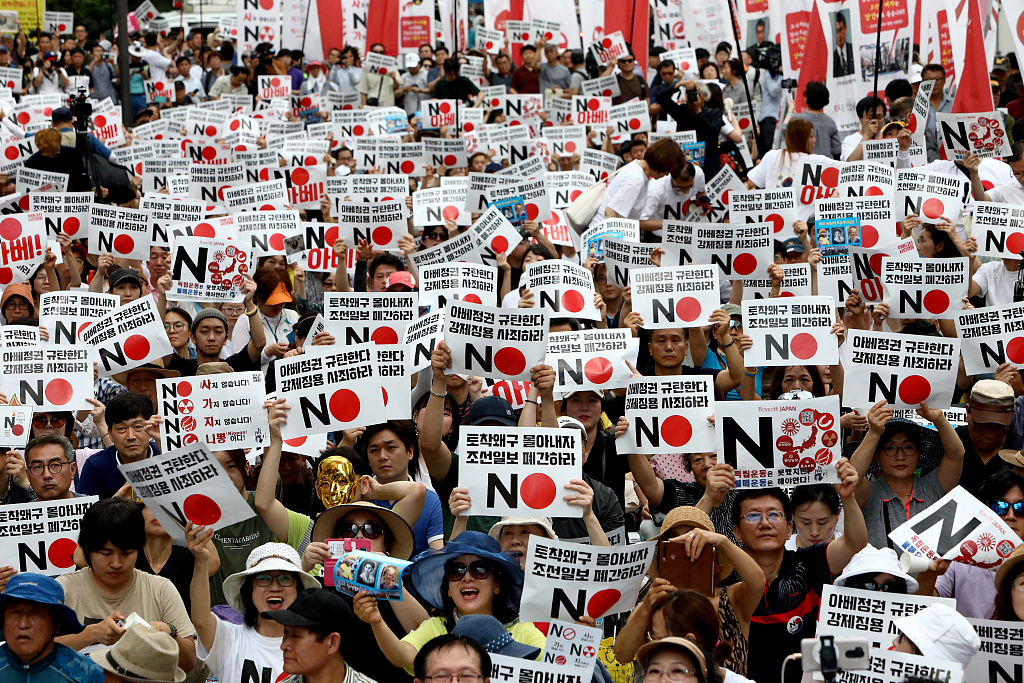 So, conflict is inevitable when an issue with such complicated historical and emotional factors is raise to a national level. On an individual level, it might have been resolvable through court. What exacerbates this is the fact that trade has become the political weapon through which both sides have decided to use to settle the matter. Trade is a very protocol-driven act. It is an international relations decorum to respond to one trade sanction with another, which would then be responded with a much harsher sanction, and on and on it goes. Pretty soon, sanctions would pile onto each other just through reciprocation.

As we've seen in this case, the Abe administration's initial decision to impose stricter control on technology exports to South Korea eventually led the two countries to take each other off of their preferred trading list. What makes the entire episode worse is that at this particular point, the original incentives for imposing these sanctions no longer matters. Sanctions have gained a life of their own. Trade itself has taken over from the reparations as the chief objective for raising barriers. And both sides, at this point, are just reacting to what the other has done, instead of truly finding a way to solve the reparation issue. The escalation has distorted the original case and turned the bilateral economic cooperation into confrontation.

This is why using trade as a tool to settle disputes is dangerous. At this point in the progression of things, solving the original conflict doesn't guarantee an end to the sanctions. And sanctions are becoming a bargaining chip in the resolution of the original conflict. Therefore, not only are bilateral relationships damaged, but countless resources and energy are used solely for the exacerbation of the problem instead of solving it. Japan and South Korea are locked into this cycle. And their case is a living demonstration of how ineffective trade tool is in solving disputes. Some self-claimed superpower of the world might want to take notice in this.