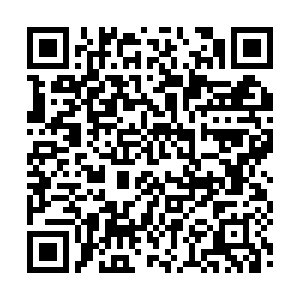 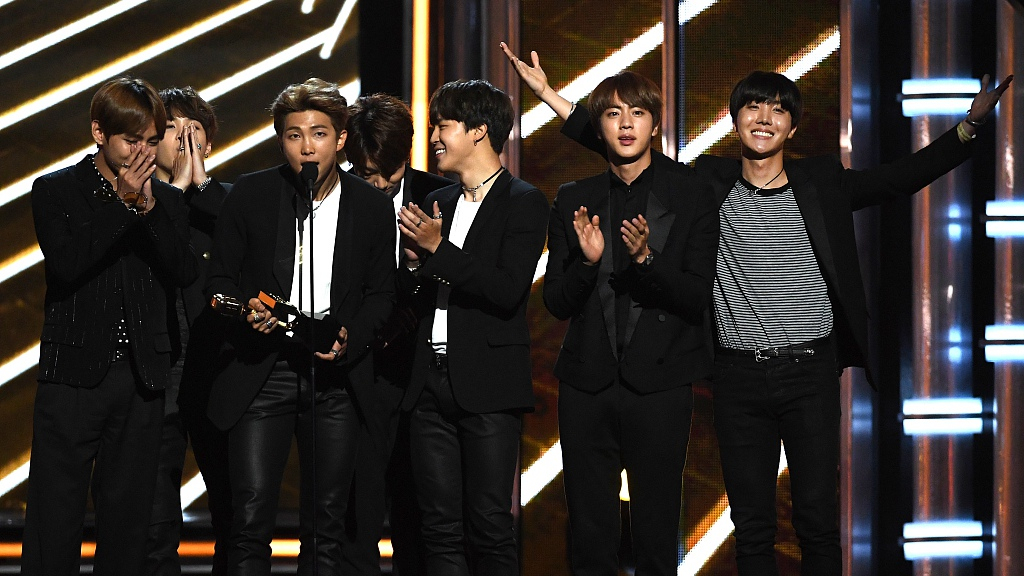 South Korean boy band, BTS, will take their first long holiday in six years after a series of global hits, their managers said, asking fans to respect the band's privacy if they see them in "a chance encounter".

The band, which has led a wave of Korean pop music, crowned their global reach with three No. 1 albums on the Billboard chart in less than a year, a 2019 Grammy nomination and concerts from Los Angeles to Paris.

The seven members will take their first extended vacation since the band's debut in 2013, managers Big Hit Entertainment said on Sunday.

"This period of rest will be an opportunity for the members of BTS, who have relentlessly driven themselves toward their goal since their debut, to recharge and prepare to present themselves anew as musicians and creators," it said. 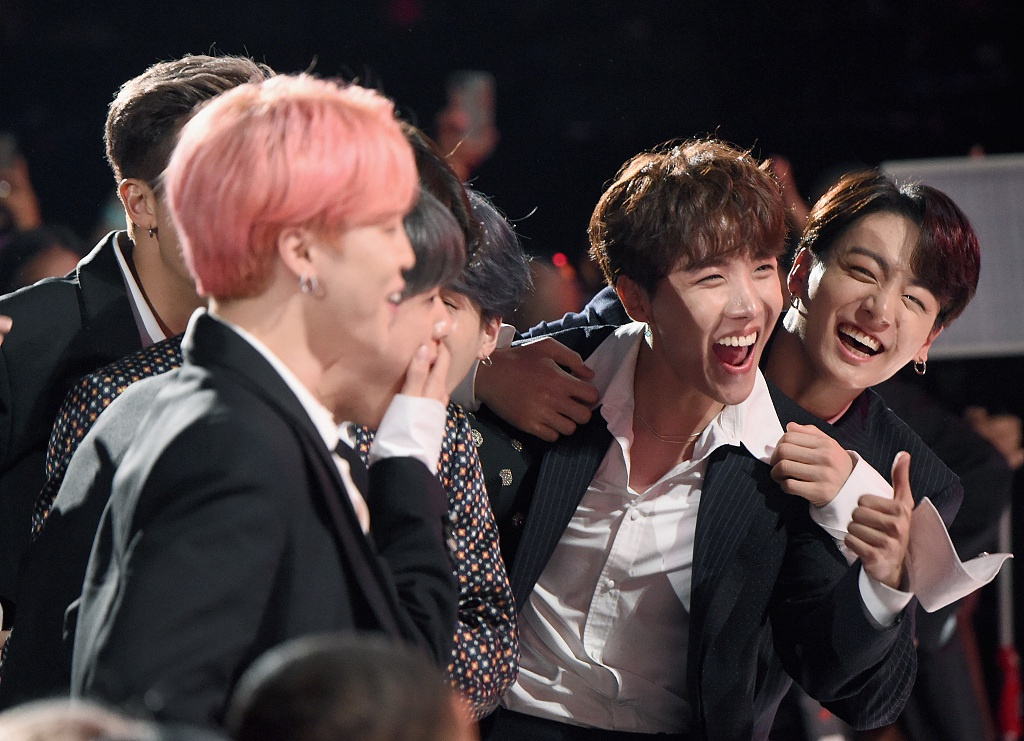 Big Hit did not say how long BTS will be on holiday. The band's website said their next world tour concert is in Riyadh, Saudi Arabia on October 11.

"Should you have a chance encounter with a member of BTS while they are on vacation, we ask that you show consideration for their need to rest and enjoy their private time off," Big Hit said.

"BTS will return refreshed and recharged to return all the love you have and continue to show them," it added.

BTS broke into the U.S. market in 2017, the first Korean group to win a Billboard music award.

The band was nominated for their album "Love Yourself: Tear" at the 2019 Grammy Awards and made their first appearance at the ceremony in February.