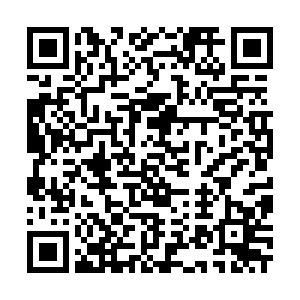 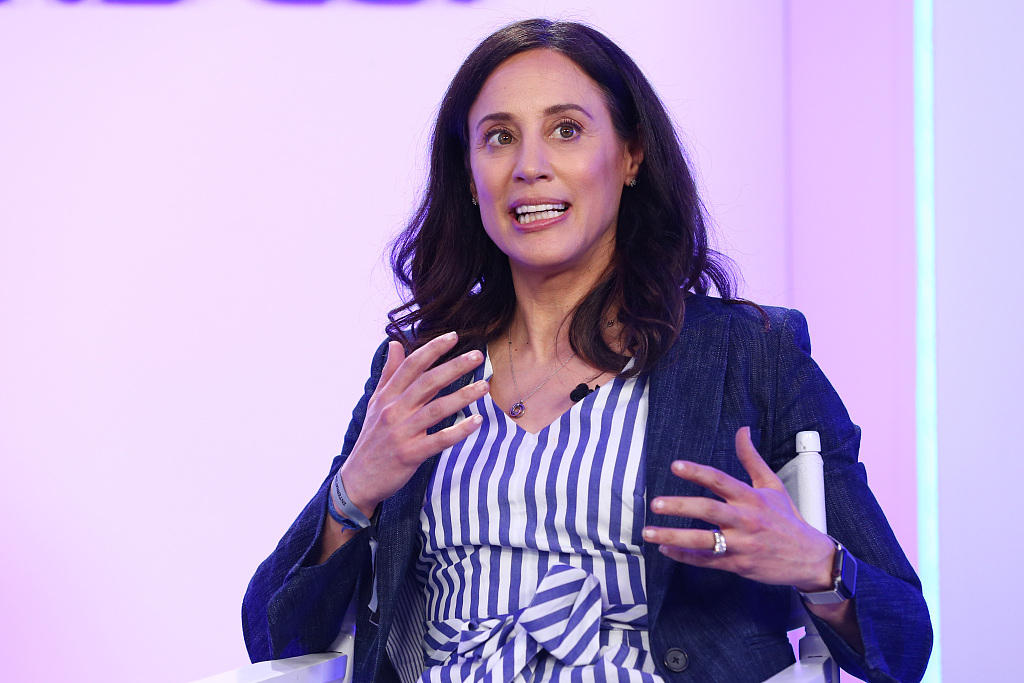 Markgraf will oversee the search for a coach to replace Jill Ellis, who is leaving the team in October. Ellis is stepping away from the job after leading the U.S. to back-to-back Women's World Cup titles.

The federation also announced that the general manager for the men's national team. Earnie Stewart has been promoted to the new position of sporting director, overseeing U.S. Soccer's Sports Performance Department.

Markgraf appeared in 201 games during a playing career that spanned 12 years. She was a starter on the 1999 team that won the World Cup at the Rose Bowl, an outdoor athletic stadium in Los Angeles.

Also, she was part of the 2003 and 2007 World Cup teams and played on three Olympic teams.

Markgraf, 42, played club soccer for the Boston Breakers of the WUSA and the Chicago Red Stars of the WPS. Following her retirement, she pursued a pair of master's degrees in kinesiology and counseling, and worked as a broadcaster, most recently for ESPN.

"I'm honored to come back to an organization and program that I love, one which helped mold me as a player and person, and to contribute to its continued growth," she said in a statement. "To reach the top of the world is difficult enough, but to stay there takes a tremendous amount of hard work by players, coaches, staff and administrators, and I'm looking forward to collaborating with those inside and outside of U.S. Soccer to make that happen." 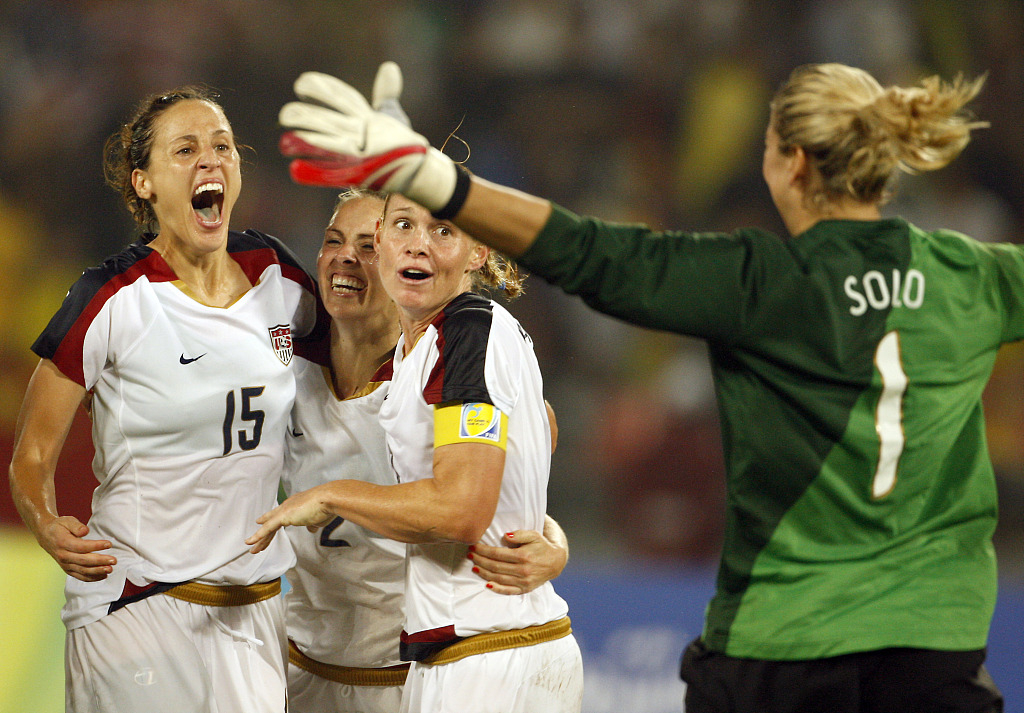 One of Markgraf's duties is to hire coaches, as well as technical and administrative staffs, for the youth and senior women's teams, and to create and manage the technical plans and performance standards for those teams.

On a conference call with reporters, Markgraf was asked if it is a priority to name a female coach to replace Ellis.

"I would, of course, like to hire a woman if all things are being equal, but in the end it will come down to the best candidate regardless of gender," she said.

Stewart, 50, was named the general manager of the men's team last year. He was a midfielder for the national team for some 15 seasons, making 101 appearances. He was on three World Cup teams.

With his promotion, the search for a new men's GM will begin immediately, U.S. Soccer said.

"In Earnie Stewart and Kate Markgraf, we're keeping our commitment to ensure that soccer operations are run by soccer experts," Cordeiro said. "With Earnie as Sporting Director and Kate as the first general manager of our women's national team, we have the leaders in place to align our technical approach, develop the next generation of players and win championships."