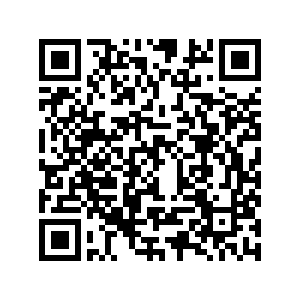 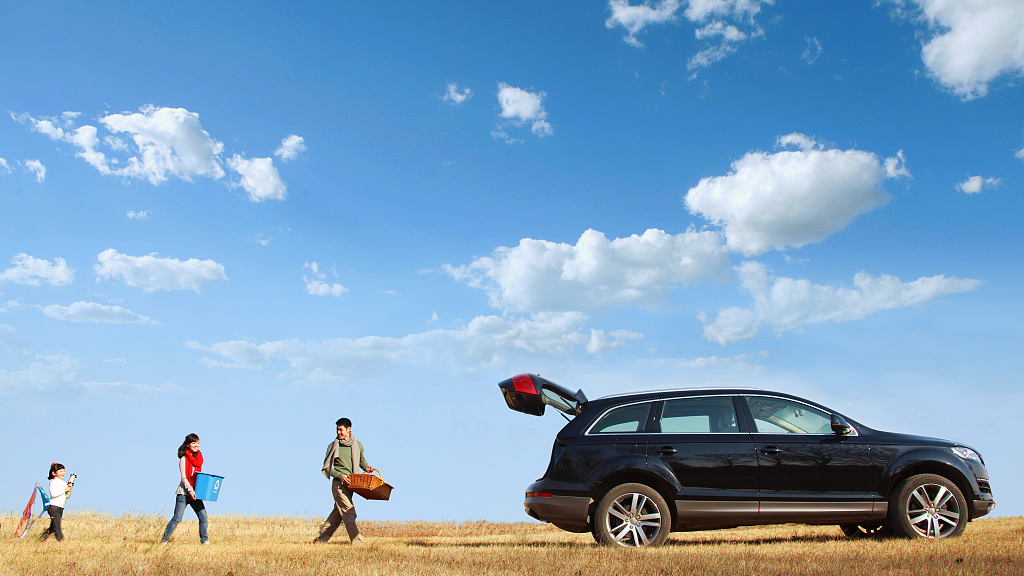 School will start in just two weeks. We are still in the midst of summer in China, but there are still destinations good for kids and their parents to enjoy some quality time before school starts. We have collected three that offer different experiences, of beautiful scenes, rich culture value, and coolness. 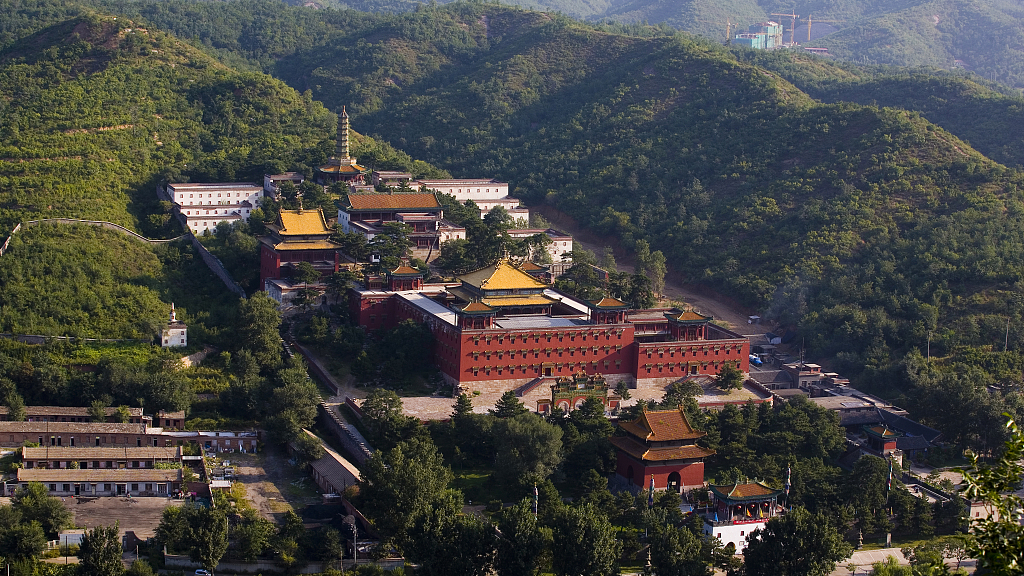 Chengde Mountain Resort is divided into four parts: the palace area, the lake area, the plain area and the mountain area. The project was first constructed in 1703 and finished in 1792. Although many of its original buildings were damaged to ruins with the demise of the Qing Dynasty (1644-1911), it still remains one of China's biggest ancient imperial gardens and temple complex. The Mountain Resort and its Outlying Temples were enlisted as a UNESCO Heritage in 1994. 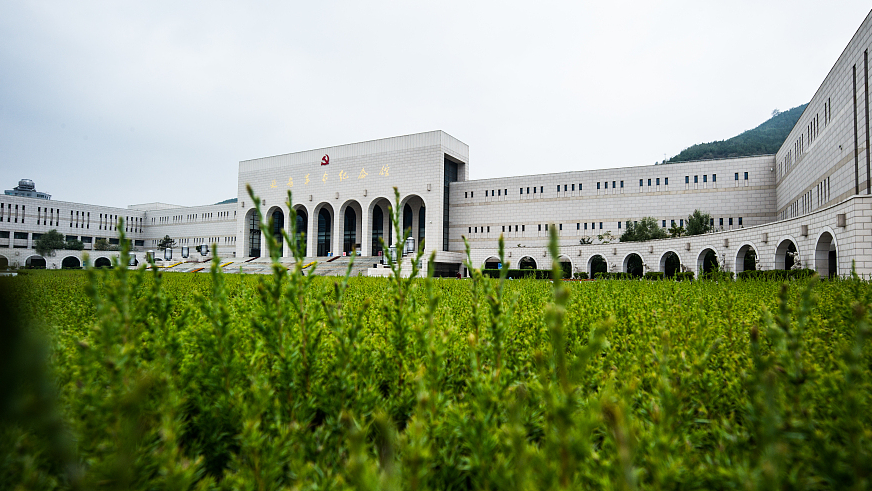 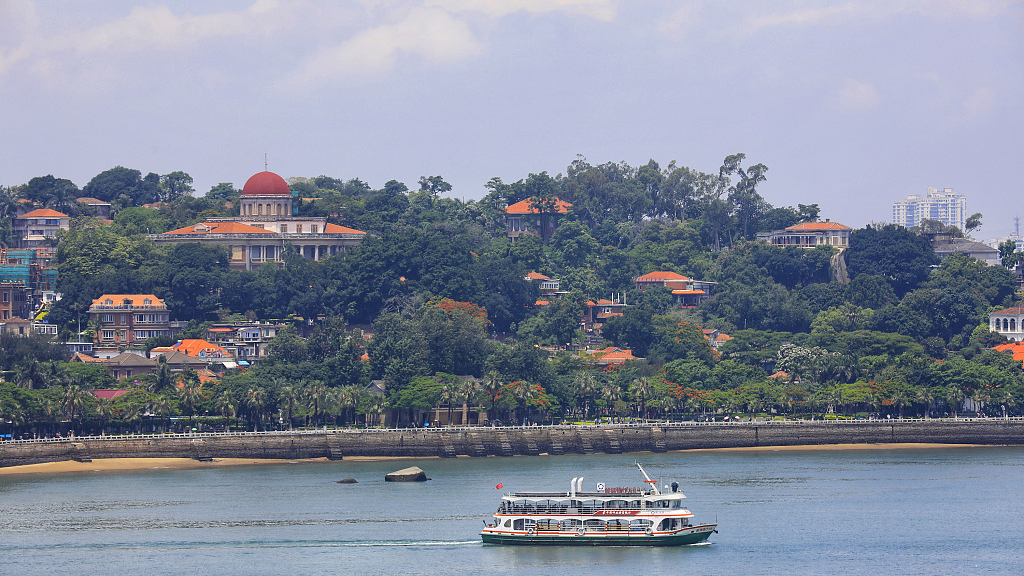 Gulangyu Island is located in the southwest of Xiaman City, Fujian Province. Hailed as a garden on the sea, it covers an area of 1.87 square kilometers. It is cozy and pleasant, and the temperature has significantly dropped after typhoon and heavy rain.