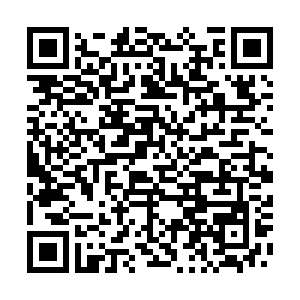 Argentine President Mauricio Macri vowed on Monday to win a second term despite a surprisingly-strong performance by the opposition in the primary election that set off a shockwave through markets, crashing the peso and sending stocks and bonds tumbling.

Macri said he would "reverse" the result of Sunday's primary, but acknowledged that a weaker peso triggered by the surge in support for Peronist opposition candidate Alberto Fernandez and his running mate former president Cristina Fernandez would fuel inflation.

The peso closed 15-percent weaker at 53.5 per U.S. dollar after plunging some 30 percent to a record low earlier in the day after the primary election prompted market fears over Argentina's potential return to the interventionist economics of the previous government.

Refinitiv data showed Argentine stocks, bonds and the peso had not recorded this kind of simultaneous fall since the South American country's 2001 economic crisis and debt default. 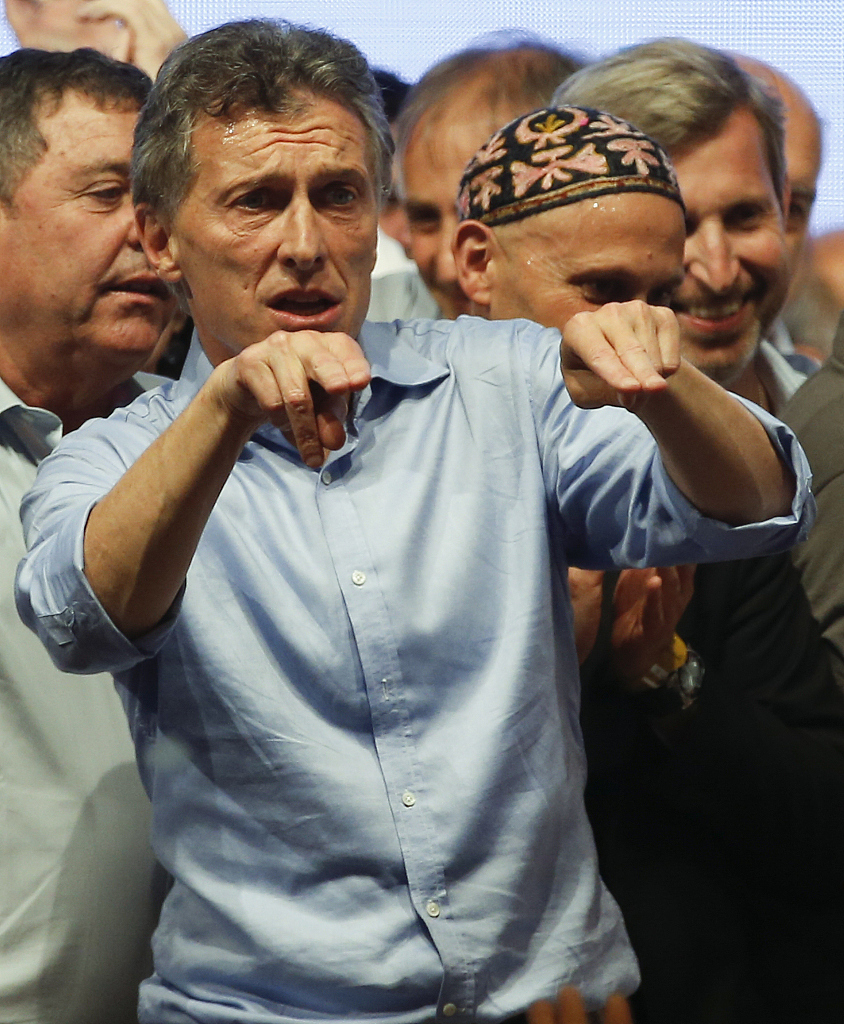 "I trust we will have a more even election in October that will allow us to go to a second round. Those who don't want to go back to the past will join us," Macri said at a news conference, adding that he was not considering a cabinet reshuffle.

Fernandez, a former cabinet chief, dominated the primary vote by a much wider-than-expected 15.5 percentage point margin over the president.

Fernandez has said he would seek to "rework" Argentina's 57-billion-U.S.-dollar standby agreement with the International Monetary Fund if he won October's general election. An IMF spokesperson declined to comment on the Argentine primary result, citing a policy of not commenting on political developments.

Despite Macri's struggles to turn the economy round, investors see the Fernandez ticket as a riskier prospect. 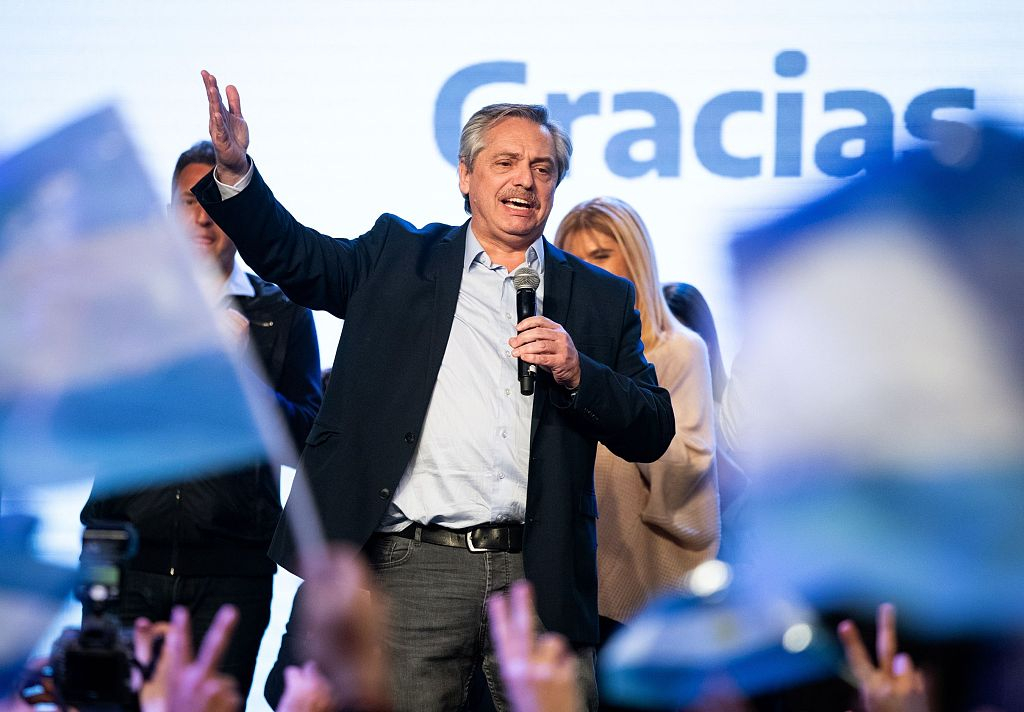 Argentine stocks were among the top losers on the Nasdaq index, and the local Merval stock index closed 31-percent weaker. Falls of between 18-20 cents in Argentina's benchmark 10-year bonds and century bond left them trading at around 60 cents on the dollar or even lower.

Morgan Stanley downgraded its recommendation for Argentina's sovereign credit and equities from "neutral" to "underweight" and said calculations suggest the peso could fall another 20 percent.

"Given the narrow path ahead, our view is that a high degree of policy continuity is a must in order to maintain macro stability," Morgan Stanley said in a research note. It predicted "further downside pressure and volatility" in bond prices.

Macri, a scion of one of Argentina's wealthiest families, came to power in 2015 on promises to kick-start Latin America's third-largest economy via a liberalization wave.

But the promised recovery has not materialized and Argentina is in recession with inflation at over 55 percent.

An acute financial crisis last year hit the peso and forced Macri to take the IMF loan in return for pledging to balance Argentina's deficit.

Sunday's result indicated that Fernandez had enough support to clinch the presidency in October's first round, without having to go to a November run-off election.