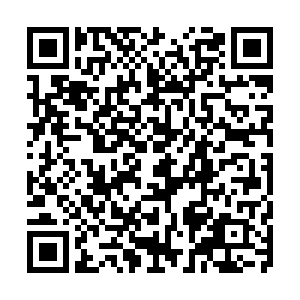 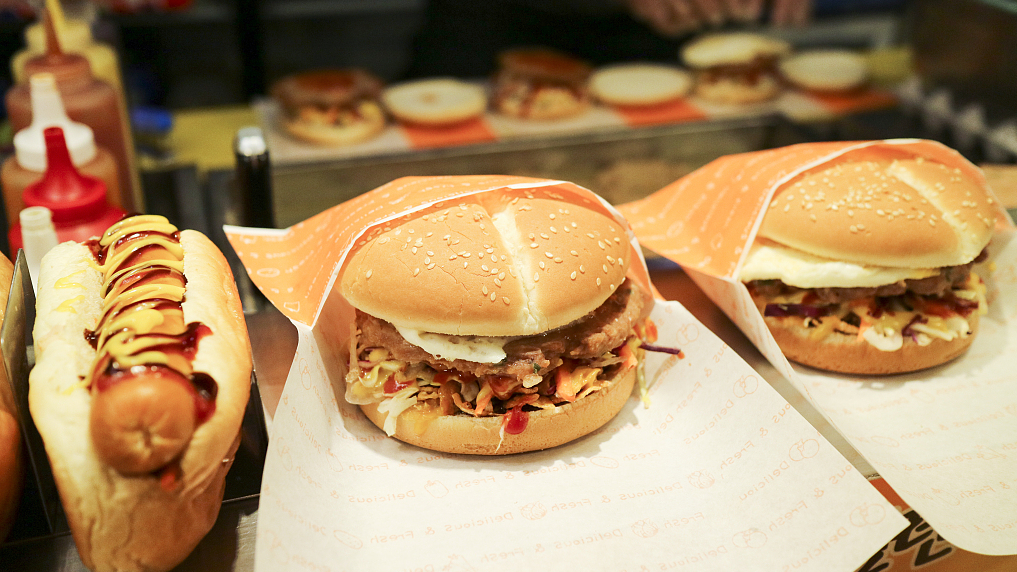 Here's something to chew on: Greater access to fast food joints can put you at a higher risk of heart attack. That's the conclusion of researchers from the European Society of Cardiology after analyzing three years' worth of data of cardiac patients along Australia's east coast.

They examined records of 3,070 people hospitalized with a heart attack in the Hunter Region in New South Wales between 2011 and 2013. They then mapped each patient's home address against the locations of the 10 most popular quick service restaurants (QSRs) in the country.

Scientists were looking at the number of fast food outlets within each local government area to probe any possible links to the rate of cardiac events.

One might call their findings bloodcurdling: Areas with a higher density of quick service restaurants have more incidences of heart attacks. Not only that, but for every extra fast food outlet, the scientists registered four additional heart attacks per 100,000 people every year.

"The findings were consistent across rural and metropolitan areas of New South Wales," said study author Tarunpreet Saluja with the University of Newcastle, adding that the link is independent of risk factors such as age, obesity, high blood lipids and blood pressure, smoking habit and diabetes.

A heart attack is caused by the blockage of an artery, which interrupts blood supply to a certain area of the heart muscle. It happens in patients with coronary artery disease (CAD), a heart issue that compromises blood flow because of fatty deposits that build up inside the artery.

CAD is a major cause of death around the world. In the United States, it was responsible for the most deaths attributable to all cardiovascular diseases (43.2 percent), according to 2016 data by the American Heart Association. The same year, it took the lives of approximately 1.7 million people in China, making CAD the number two killer in the country.

"Previous studies have shown that the poor nutritional value, high salt and saturated fat in fast food is connected to heart disease, yet the role of greater access to these restaurants has been less clear," Saluja said, expressing hope that the results of their retrospective study could inform policies for city planning.

"The ubiquitous presence of fast food is an important consideration for the ongoing development of rural and metropolitan areas," he noted.

Junk food is an apparent culprit for heart attacks. Belt-busting offerings at fast food joints might taste yummy but they lead to increased appetite and weight gain. Binging on burgers and noshing on chicken nuggets on a regular basis also expose eaters to diabetes and heart problems among other chronic diseases.

While the health effects of a diet high in sugar, saturated fat and salt are well-documented, less clear – and more controversial – is whether, if at all, the availability of fast food necessarily translates to a bigger appetite for Big Macs and Whoppers, and subsequently, added weight.

The prevalence of fast food stores has gone hand in hand with the rise in obesity levels, amid a tectonic change in overall food supply, in terms of quality and quantity. But is residential proximity and easy access to fast food outlets at the root of expanding waistlines? The answer depends on who you ask.

Some authorities have presumed a "cause-effect" relationship and moved to limit the prevalence of QSRs in neighborhoods to fight obesity, especially among children.

In 2015, a court in New Delhi gave the green light to curb sales of foods with low nutritional value within 50 meters from schools. In 2017, London Mayor Sadiq Khan proposed a ban on new fast food outlets opening within 400 meters of schools and moved last year to prohibit ads of unhealthy foods in metros and buses. As far back as 2008, Los Angeles passed a regulation to protect an 83sqm area in one of the poorest parts of the city from opening new QSRs.

However, not everyone is eating this up, as a number of studies have found that such public policies did little to reduce obesity levels over time. In fact, divisions within the academic community over the contentious causality question are evident in the conflicting research results on the impact of the food environment on weight gain.