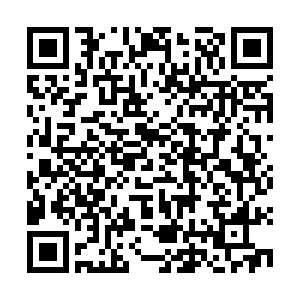 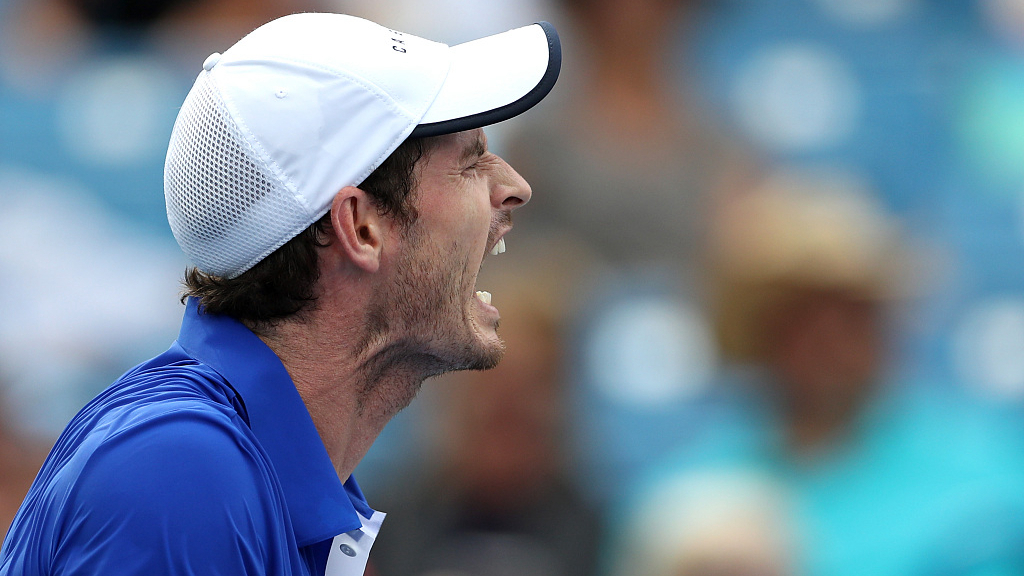 Andy Murray will throttle back his ATP comeback, announcing on Monday that he has no plans to attempt singles play at the U.S. Open.

The three-time Grand Slam winner announced his decision after losing 6-3, 6-3 at the Cincinnati Masters first round to Richard Gasquet.

It was his first singles match in seven months.

"I'm not going to play the U.S. Open singles," he confirmed. "It's a decision I made with my team, I didn't want to take a wildcard (in singles)."

Murray said he does plan to enter both men's and mixed doubles at the U.S. Open, the last Grand Slam of the year that starts at Flushing Meadows in a fortnight.

The 32-year-old confirmed that he still has some ways to go before returning to his top fitness and will limit his singles activity as he continues to recover from hip resurfacing surgery in January.

Having returned to doubles play two months ago, Murray said he was not sure he was adequately prepared for the demands of Grand Slam singles, where men play best-of-five set matches. 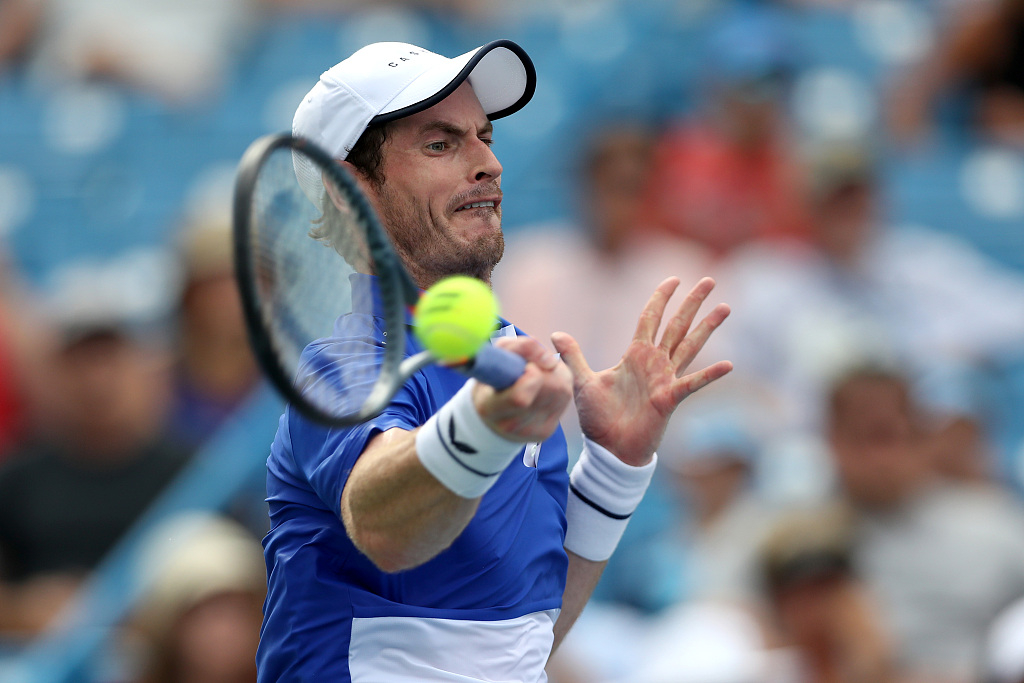 Andy Murray says he will not play singles at the U.S. Open later this month. /VCG Photo

Andy Murray says he will not play singles at the U.S. Open later this month. /VCG Photo

"I just didn't know today how I was going to feel after a match," said Murray, who indicated U.S. Open organizers wanted to know whether he was interested in a singles wildcard before he played Gasquet.

"I felt like I wanted to maybe try and get a couple of matches in before making a decision like that," he said.

"I wanted to wait and see, discuss things with my team," he said. "But there was definitely no certainty that I would have played regardless, even if I was allowed to take a week or 10 days to make that decision."

Murray did leave the door open for a possible surprise appearance next week in the last ATP tournament before the U.S. Open.

Murray, who won the Queen's Club doubles prior to Wimbledon with Feliciano Lopez, said he is unsure of his partners for the final major of the season.

"I don't know whom I'm going to play doubles or mixed with there."