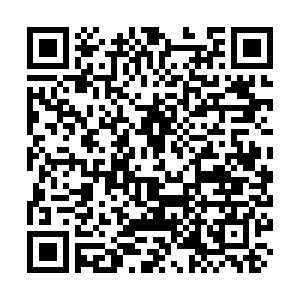 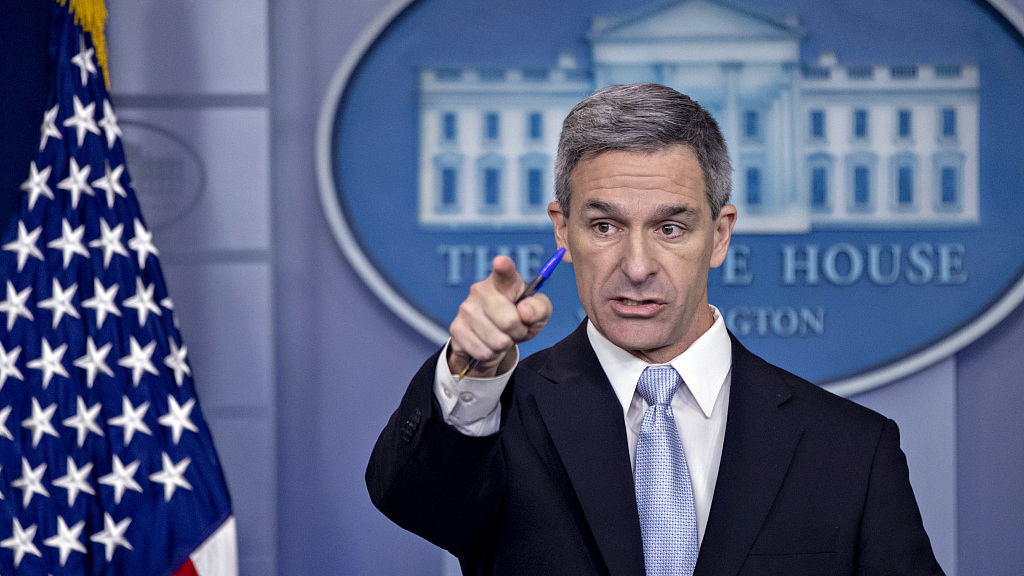 U.S. President Donald Trump’s administration unveiled a sweeping rule on Monday that some experts say could cut legal immigration by half by denying visas and permanent residency to hundreds of thousands of people for being too poor.

The long-anticipated rule, pushed by Trump’s leading aide on immigration, Stephen Miller, takes effect October 15. It would reject applicants for temporary or permanent visas if they fail to meet high enough income standards or if they receive public assistance such as welfare, food stamps, public housing or Medicaid.

“The Trump administration is trying to bypass Congress and implement its own merit based-immigration system. It’s really a backdoor way of prohibiting low-income people from immigrating,” said Charles Wheeler of the Catholic Legal Immigration Network Inc. 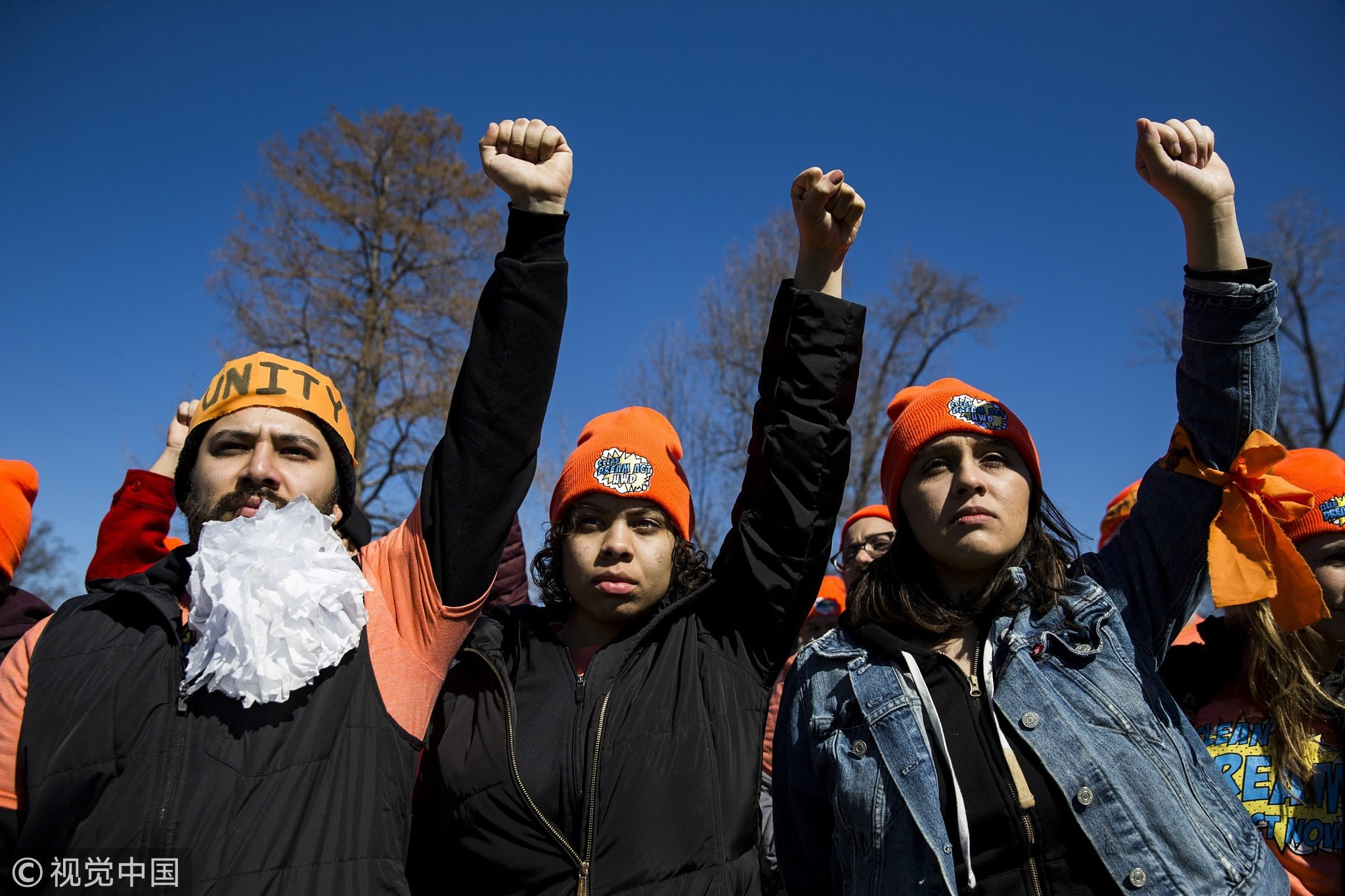 The rule is part of Trump's efforts to curb both legal and illegal immigration, an issue he has made a cornerstone of his presidency.

After the rule was announced, the National Immigration Law Center (NILC) said it would file a lawsuit to stop it from taking effect. The group's executive director said the rule was racially motivated. The state attorneys general of California and New York threatened to sue.

The 837-page rule, seeking to target those who could become "public charges" in the United States, could be the most drastic of all Trump administration’s policies targeting the legal immigration system, experts have said. It could deny visas to people for not making enough money or who are drawing public benefits.

The government estimates the status of 382,000 immigrants could immediately be reviewed on those grounds. Immigrant advocates fear the real number could be much higher, especially if the rule is extended to the millions of people who apply for U.S. visas at American consulates around the world.