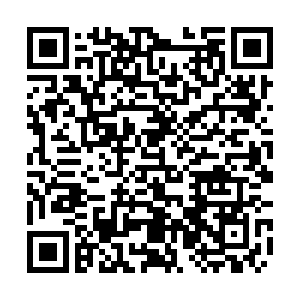 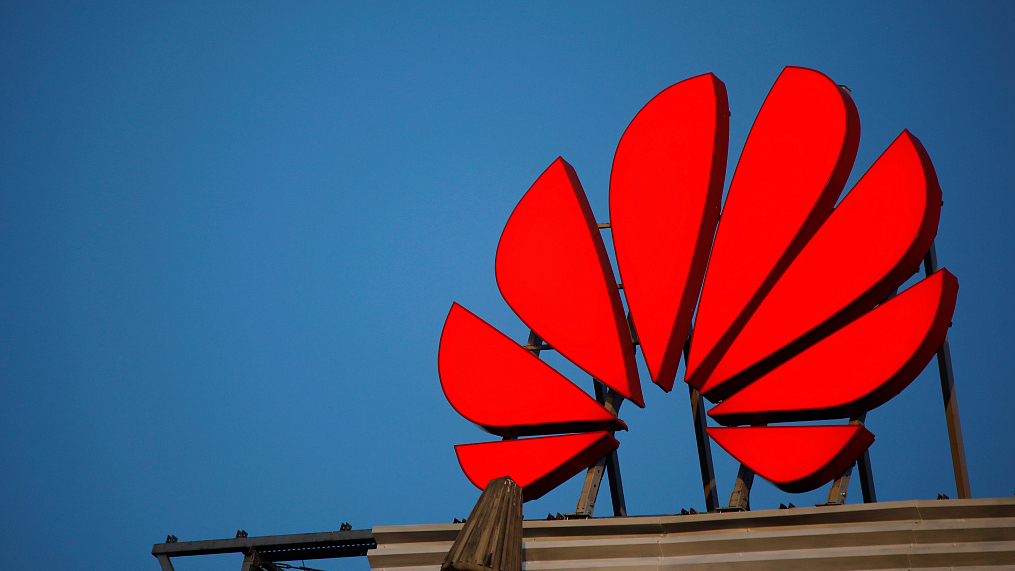 On August 13, a temporary policy of the White House for Chinese companies comes into effect. According to the regulations, the U.S. government will ban the purchase of technology products from Chinese companies such as Huawei, Hikvision, and ZTE. The U.S. government said the policy was to implement the relevant provisions of the National Defense Authorization Act (NDAA) a year ago. However, this new policy has exceeded the scope of the ban imposed by the NDAA, and it is only likely to open a new round of U.S. suppression of Chinese technology.

Many U.S. media believe that this policy is the U.S. government's new strategy for Sino-U.S. economic and trade negotiations. In the past year, the U.S. Congress passed a series of unfriendly bills against China, requiring the U.S. government to take measures to decouple the Sino-U.S. technology industrial chain. However, as some of the demands put forward by the Congress are too radical, it is likely to have a negative impact on U.S. companies, and the U.S. government has not implemented these bills immediately. 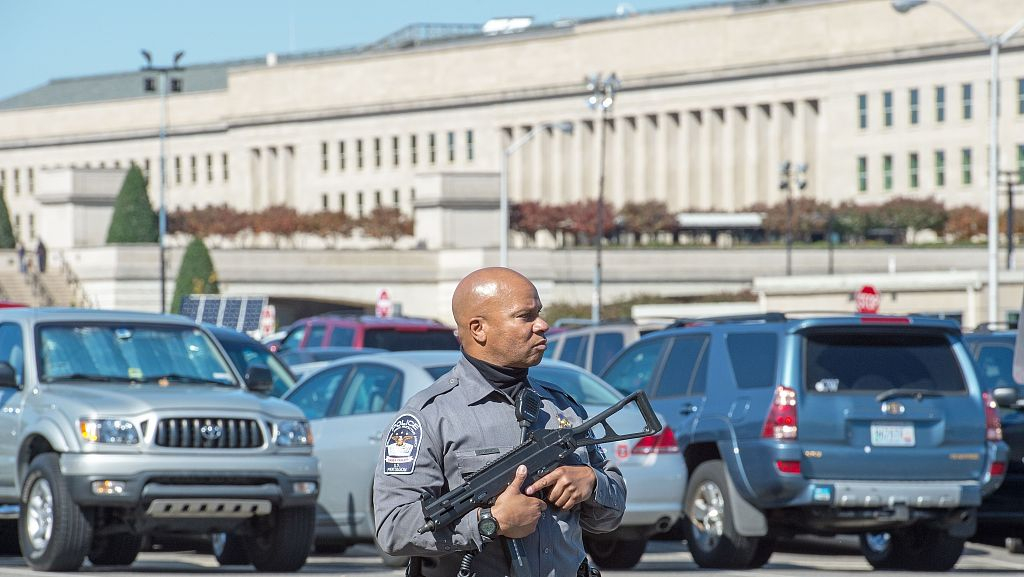 Another policy that may be implemented is in the 5G market. The Trump administration has previously issued a national emergency order in the field of communications, requiring the relevant U.S. departments to identify adversary countries and entities and prohibit the country from procuring communications products and parts of these objects.

These measures will set off a new round of U.S. pressure on China's technology industry. Different from the previous one, the latest round of technology crackdown on China is more comprehensive and close to the whole government behavior. Besides Huawei, there will be more or even all Chinese companies becoming a target of the U.S.

The NDAA only stipulates that the U.S. military cannot purchase Chinese enterprise products, and the White House's new regulations involve more U.S. government departments. This practice of expanding the existing legal provisions will be an important feature of the new-round U.S. suppression.

The Trump administration seems to no longer take into account the damage caused by relevant bans to U.S. companies and hopes to use this as a bargaining chip to force China to make concessions on trade issues in short time.

The new rules of the White House clearly violate the consensus reached by Chinese and American leaders at the G20 meeting in Osaka and also violate the international guidelines for government procurement.

From the previous situation, such practices will not force China to make concessions. Instead, China will be more determined to enhance independent innovation and to get rid of its dependence on American technology. With the improvement of China's independent innovation capability, this determination will be stronger.

The ban is ostensible to protect the market share of American companies, but it is likely to weaken the position of American companies in the Chinese market in the long run, and thus cause significant harm to their interests. Both Chinese and American business circles are and will not be happy with the latest ban, which is a headwind in global technology trends.