Overseas investment to China up 4.1% y-o-y in July
Zhao Yuheng 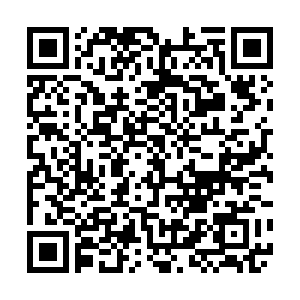 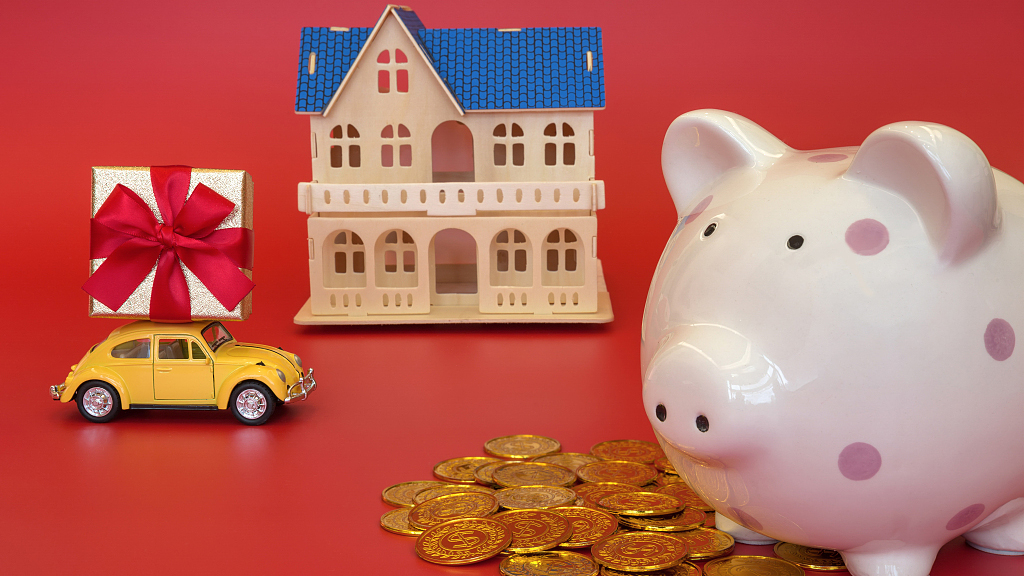 Overseas investment to China remains strong for the first seven months of this year. The latest government data shows China has absorbed 533.1 billion yuan (78.8 billion U.S. dollars) of investment from overseas, a 3.6 percent growth from the same period last year. While in the month of July alone, China received 54.8 billion yuan in foreign investment, a 4.1-percent growth compared with last July.

The China-U.S. trade war is taking its toll. Speculation of a exodus of companies still lingers. According to a survey by the American Chamber of Commerce in China, 65 percent of its member companies are concerned about the trade tension and tempering their business strategies accordingly, while nearly a quarter of them are delaying additional Chinese investment.

“Growth of investment from China’s major sources of foreign capital is not slowing down,” said Zhu Bing, Deputy Director-General of the Department of Foreign Investment Administration of MOFCOM.

The undeniable truth is that many companies are relocating their production facilities outside China. In another survey by AmCham released in May, approximately 40 percent of surveyed companies are considering or have relocated manufacturing facilities away from China. But an expert thinks the move was not triggered by the trade war. 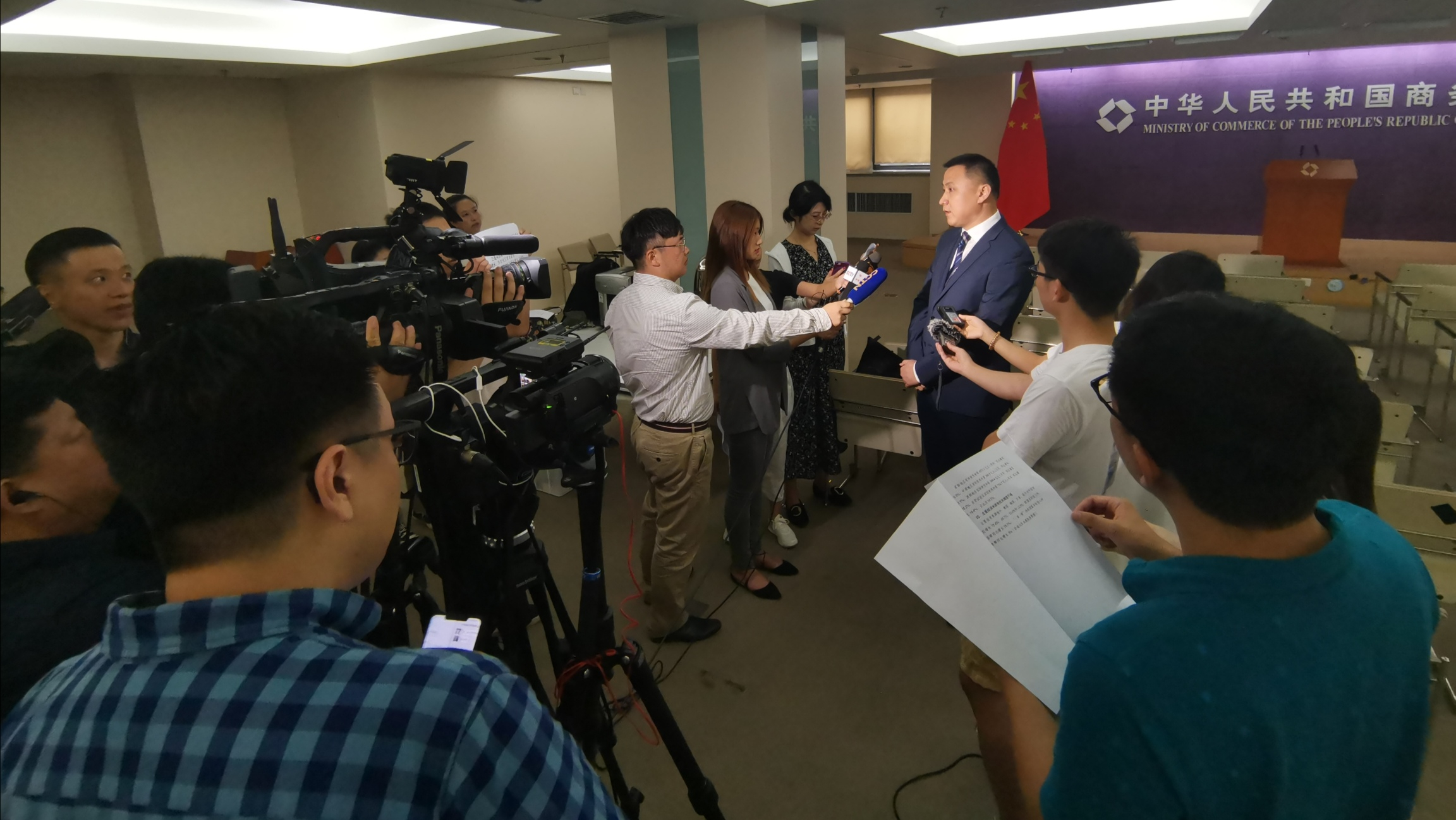 “Some overseas companies are moving their labor intensive manufacturing bases to Southeast Asia or India. This is a normal phenomenon,” said Professor Liu Chunsheng of the Central University of Finance and Economics. “The fundamental causes are China’s economic restructuring and change of drive of growth. And more importantly, an increase of labor cost.”

“But it is indeed the trade war that has sped the process up,” added Liu.

However, the AmCham survey also shows the companies are unlikely to move their factories to the U.S., with more than 6 percent said they have or are considering relocation of manufacturing to the U.S.

Heightened uncertainty lies ahead as long as the trade dispute remains unresolved. But amid all that, according to the AmCham survey, 62 percent of surveyed companies still see China as one of their top three global investment priorities.