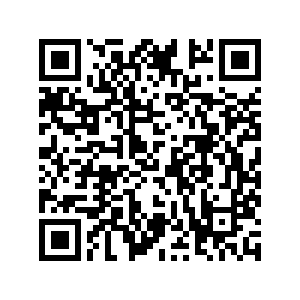 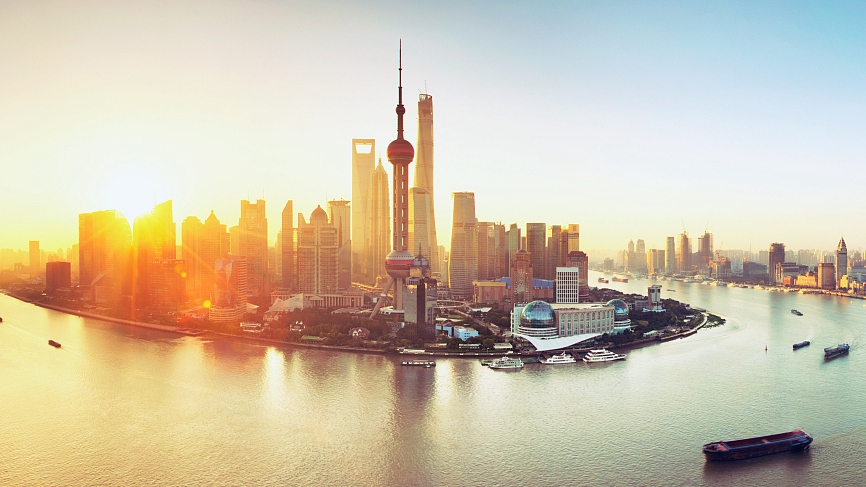 Three of Shanghai's top destinations, the Shanghai Science and Technology Museum, the Shanghai Oriental Pearl Tower and the Shanghai Wildlife Park, have jointly launched a new city pass program to attract tourists both from home and abroad.

Under the Shanghai Pass ticket system, visitors can book online one-, two-and three-day passes covering the three destinations. With different prices for adults and students, they can scan QR codes to enter each of the destinations during the validity of their pass.

The new program will mainly focus on science popularization and knowledge acquisition as the city receives an increasing number of student visitors. 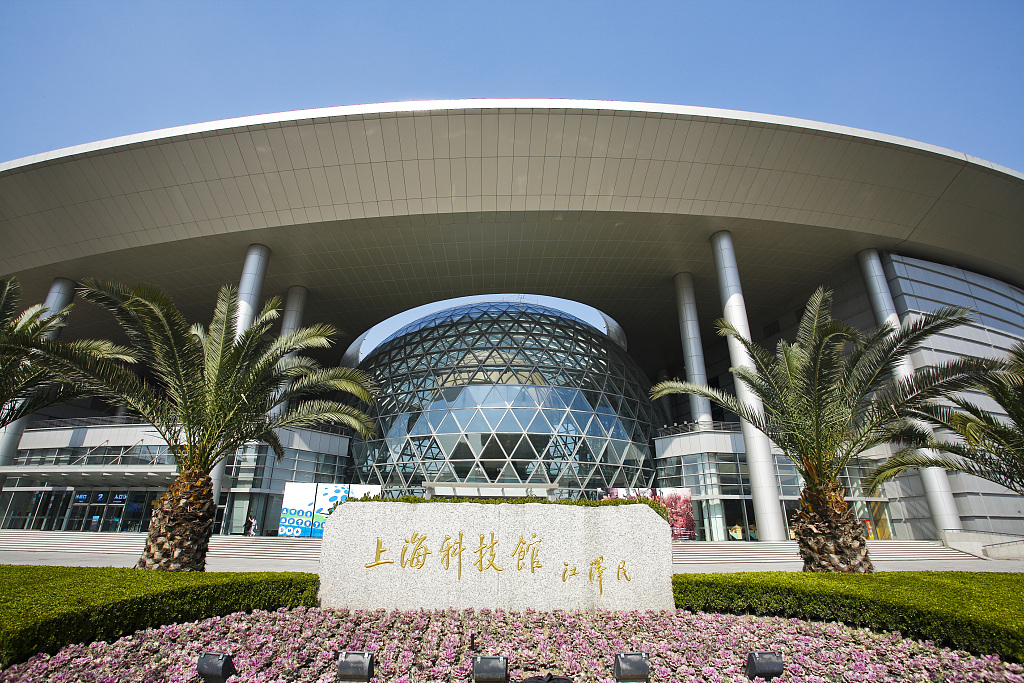 Nearly 100 travel destinations have confirmed that they will participate in the Shanghai Pass program and cooperate with Ctrip. 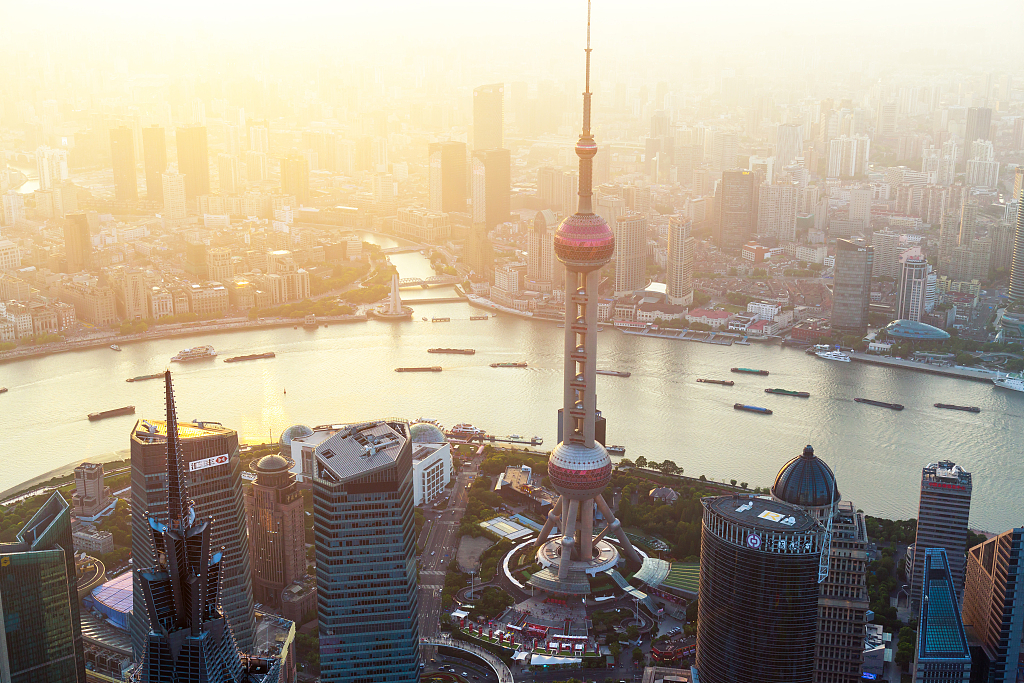 Over 4.34 million inbound tourists visited Shanghai in the first half of 2019, according to the Shanghai Municipal Administration of Culture and Tourism.

Meanwhile, Shanghai has also unveiled a list of cultural activities and tour routes to boost its nighttime economy.

A total of 105 scenic spots, art galleries, museums and memorials across the city have taken special measures to meet the growing demand for nighttime leisure from both Shanghai residents and tourists, according to the municipal culture and tourism bureau. 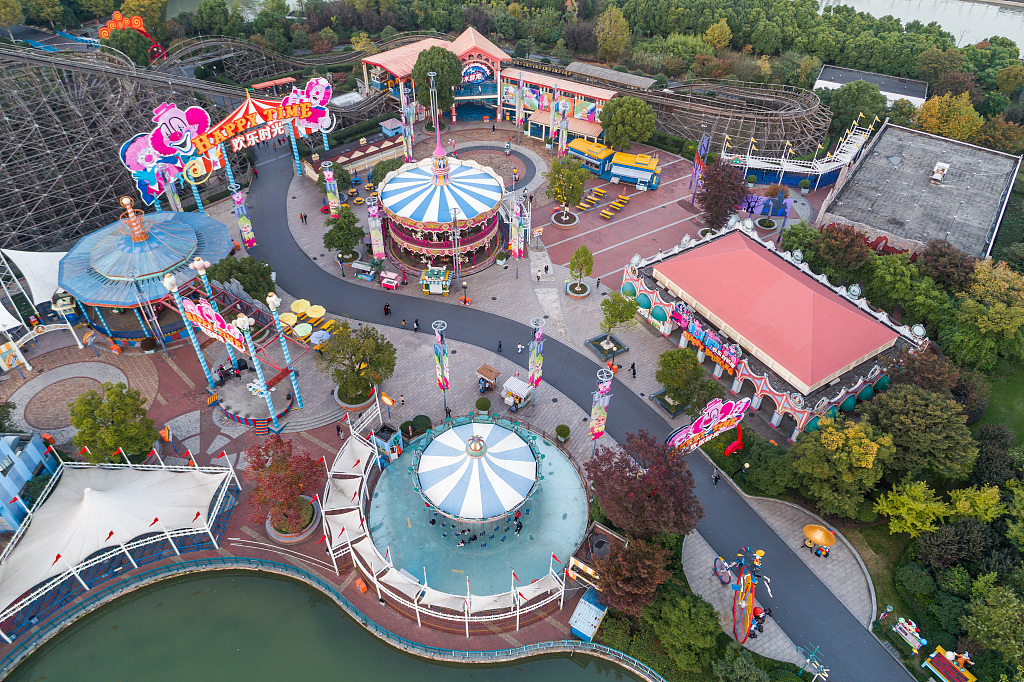 Parks and leisure spots including the Shanghai Ocean Aquarium and Shanghai Jinjiang Action Park have extended their opening hours, while destinations such as the Shanghai Oriental Pearl Tower, Shanghai Wildlife Park and Shanghai Happy Valley have launched special late shows and night-tour programs.