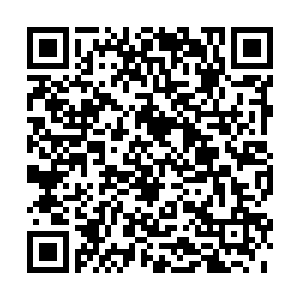 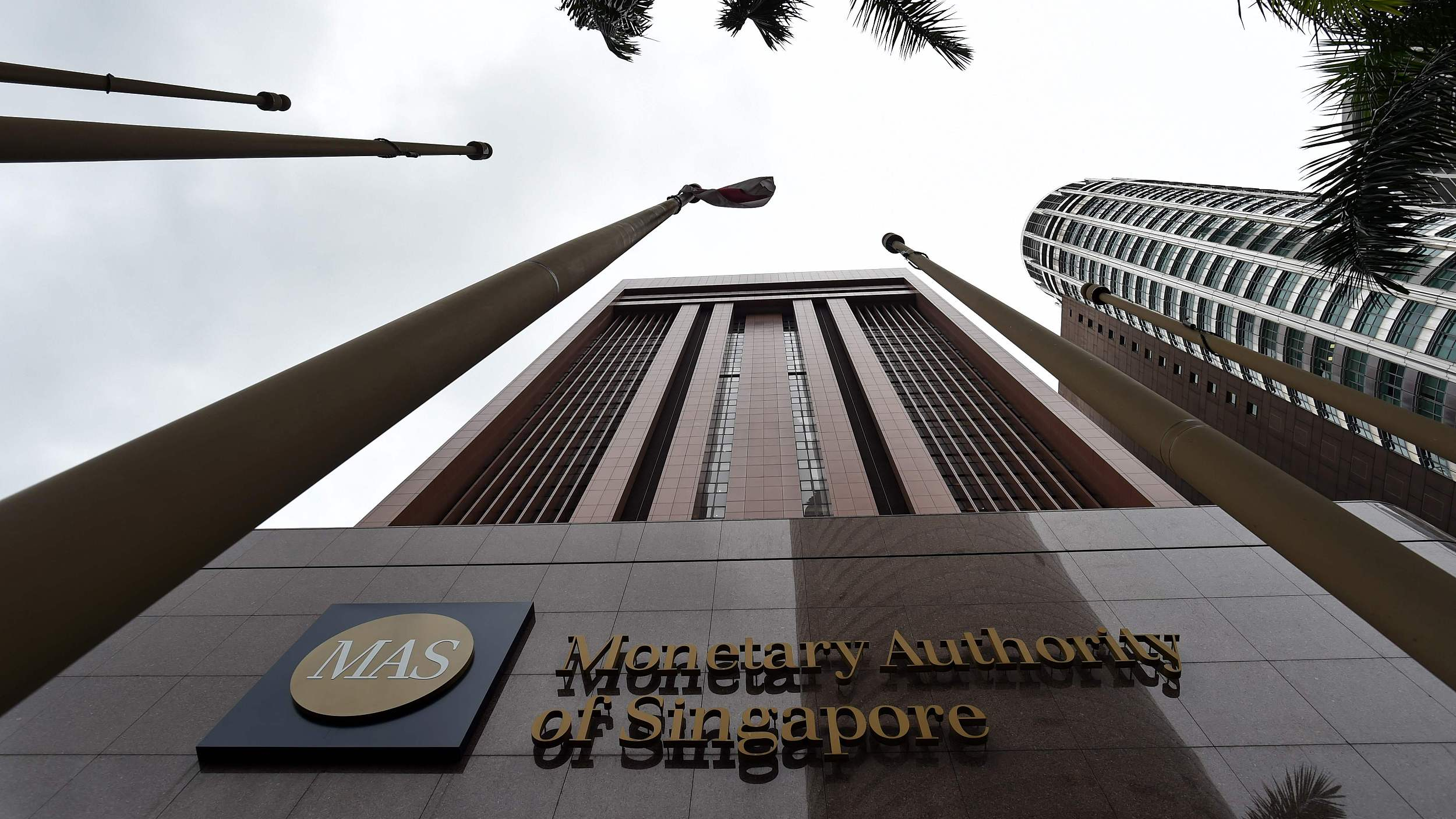 Valerie Tay, who heads the anti-money laundering department at the Monetary Authority of Singapore (MAS), said banks had closed accounts of several onshore shell companies over the past year, after detecting unlawful transactions.

"When we looked deeper into the risks, we realized that while criminals may still be using offshore companies, actually they have shifted to using onshore companies to evade detection," Tay told Reuters in an interview, adding that this trend was also noticed in other financial centers.

"And that's when we started to be concerned. Because when the modus operandi of criminals shifts to evade detection and the industry isn’t vigilant enough, the criminals can get their way," she said.

Singapore's position as one of the world's leading financial centers and a trade hub makes it particularly vulnerable to money laundering due to large cross-border flows.

Traditionally, money launderers and tax evaders have used shell companies in offshore centers worldwide. But the relative ease of starting a business in Singapore renders it potentially more vulnerable to misuse of shell firms, which otherwise have many legitimate purposes. 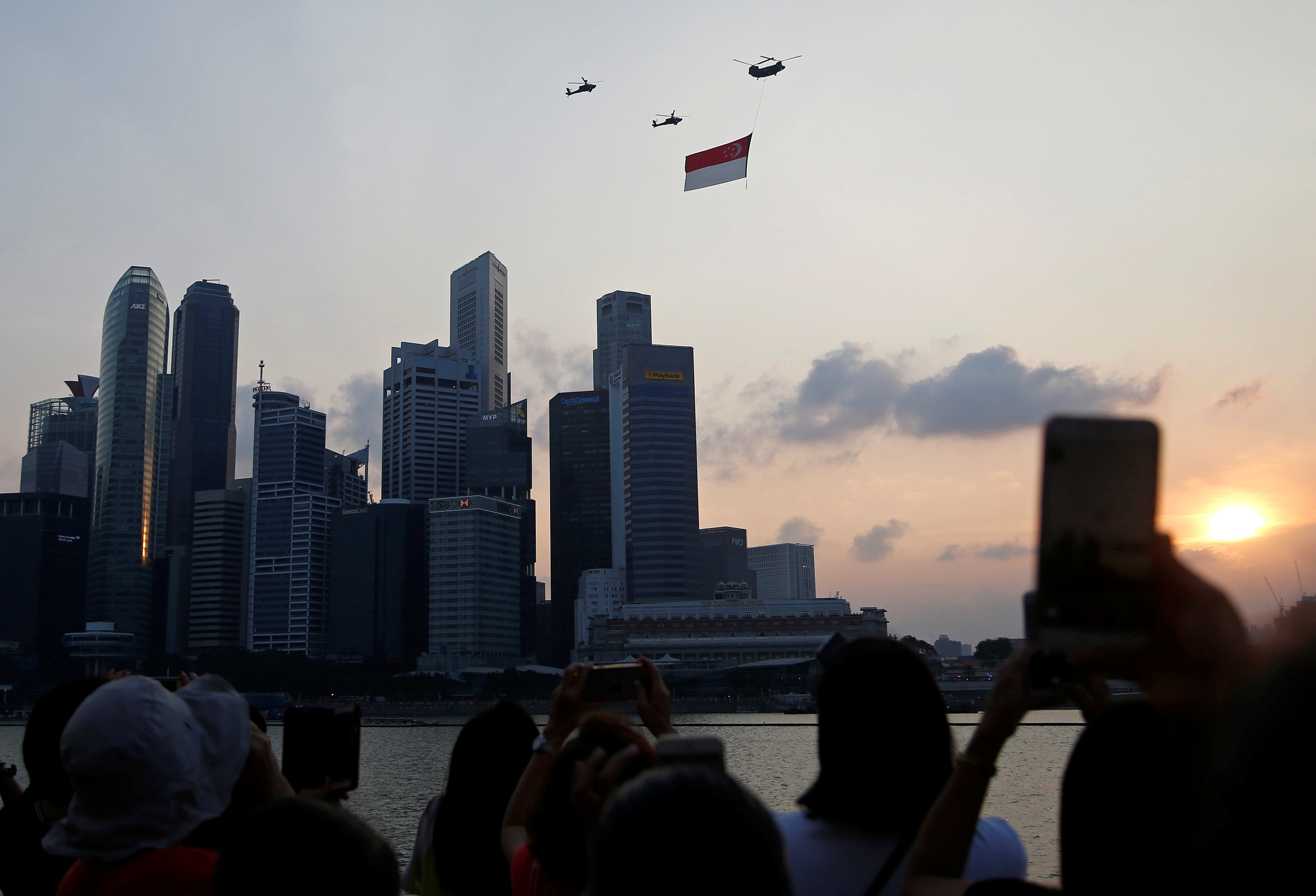 She said the MAS has told banks to "actively look for shell companies that can be abused for illicit financing. So there's a supervisory expectation for pro-active detection and disruption of illicit finance."

Data analytics and network analysis had helped banks map out relationship linkages to detect unlawful transactions at shell companies in the past year, Tay said.

The MAS' anti-money laundering department, set up three years ago to conduct functions that were carried out by different units, has grown to 30 specialists from 20. It works closely with the Commercial Affairs Department.

In 2015, Singapore discovered that funds linked to a scandal-ridden Malaysian state fund, 1Malaysia Development Bhd, had been laundered through its banking system. As a result, MAS shut down the local units of two private banks in 2016, froze millions of dollars in bank accounts, charged private bankers and imposed fines on banks.

"It was a wake-up call for everyone," said Tay.