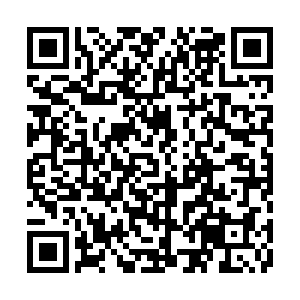 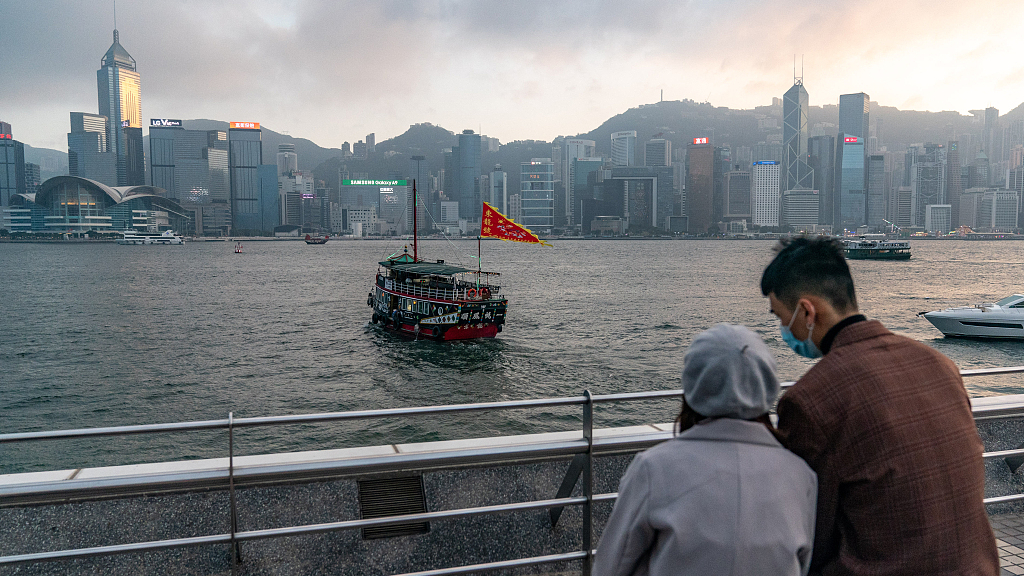 Editor's note: Alessandro Golombiewski Teixeira is a National Thousand Talent Distinguished Professor of Public Policy at the School of Public Policy and Management, Tsinghua University, and a professor of International Business at Schwarzman College in Tsinghua. He is a former Special Economic Adviser of the President of Brazil and former minister of Tourism, and minister of Development, Industry, and Foreign Trade of Brazil. He was also president of the World Investment Association – WAIPA. The article reflects the author's opinions, and not necessarily the views of CGTN.

In the last 10 weeks, Hong Kong has been gripped by chaos. And on August 12, Hong Kong and Macao Affairs Office of the State Council announced that Hong Kong protests have shown “signs of terrorism.” Many people are trying to understand what is going on on this peaceful island with a world-renowned thriving economy and friendly people. What does this mean for the future of Hong Kong and China? Who is promoting, organizing, and sponsoring these large protests? How long can Hong Kong endure this situation without destroying its economy? Who is benefiting from this chaotic situation?

This week, half of these questions are getting answered. The Chinese government got proof of a possible engagement from the U.S. government and a so-called non-governmental organization. U.S. Vice President Mike Pence, U.S. National Security Adviser John Bolton, and ex-CIA chief and current Secretary of State Mike Pompeo have met with opposition figures multiple times throughout the weeks-long protests. It has also been revealed that some of the groups involved in organizing the protests received significant funding from the National Endowment for Democracy (NED), a CIA soft-power institution that has played a critical role in many U.S. regime-destabilization operations. 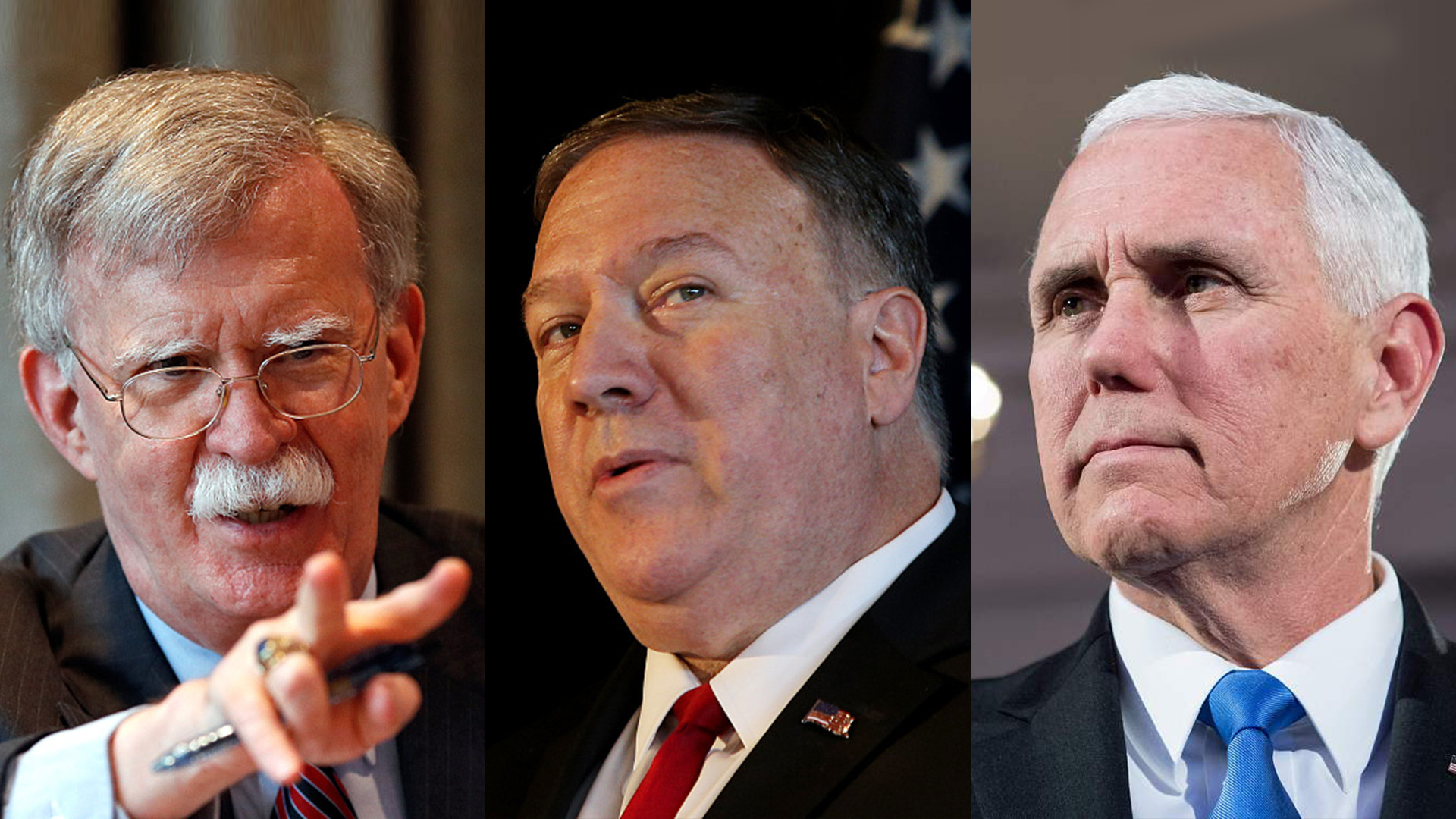 Since the election of Donald Trump, the U.S. has sponsored a direct and an indirect intervention in Venezuela and in Brazilian politics. In both cases the objective is to increase U.S. participation and influence in the local economy by destabilizing the national institutions and weakening companies that are direct competitors to American ones. In the case of Venezuela, this is clear with PDVSA, the state-owned Venezuelan Petroleum Company, and in the case of Brazil with Embraer (a world leader in building private jets and a direct competitor with the American company Boeing). This is exactly what has happened in the case of Brazil in which Boeing finally bought Embraer with the approval of the Brazilian president and in the case of Venezuela by weakened PDVSA with different embargo levels.

When it comes to  Hong Kong, the inconvenient truth has emerged, and the real objectives are well documented through international press.

The international campaign that the right-wing American political strategists have been sponsoring in social media against China is a well-known strategy and has helped in Mr. Trump's election win. As it happened this week, the western social media is full with false information that the People's Liberation Army (PLA) has arrived in Hong Kong to put an end to the protests by violence.

This strategy is based on the intense use of social media and encouraging loss of confidence in institutions, which became the basis for carefully crafted anti-establishment speeches made to sound brutally honest and fake news to be scattered capillary. This strategy means that the concurrence of rumors of PLA entering the city and signs of terrorism cannot be overlooked or unscrutinized. 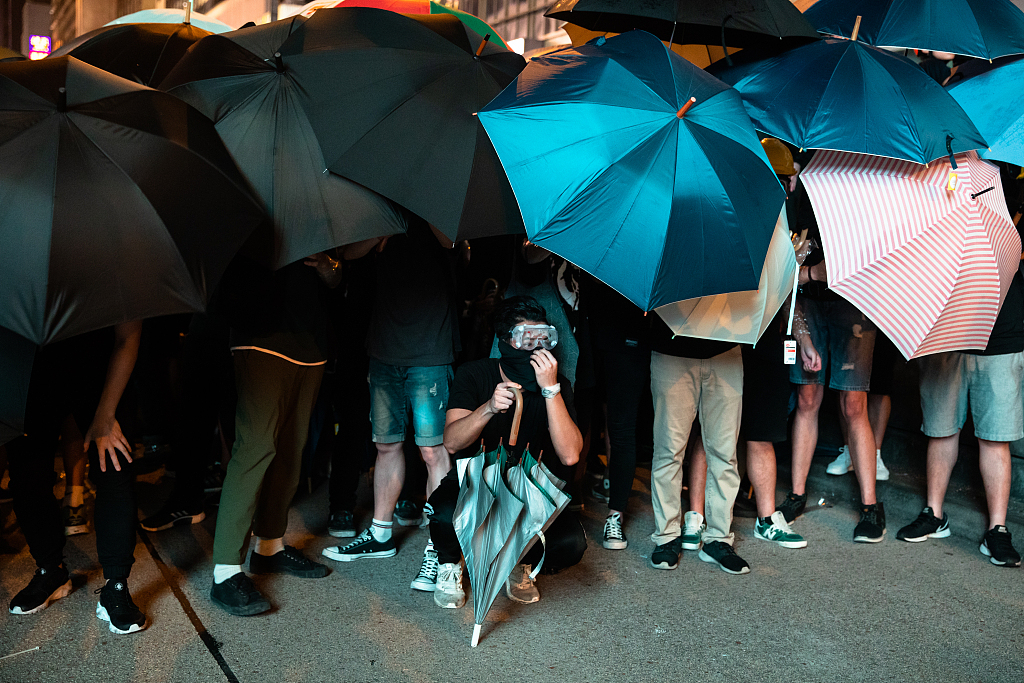 The U.S. always uses the same tactics. The first objective is to destabilize the Chinese government through the corrosion of Hong Kong's institutional credibility and questioning the government, parliament, and policy. The second is to push Chinese central government into conducting a harsher intervention to protect Hong Kong citizens, thereby creating a more violent environment and spreading images of violence. Third is to destroy the basis of Hong Kong's economy and weaken the "one country, two-systems" structure, thereby blaming China internationally and supporting the division of the society.

These protests are not just incited by young people who go unorganized into the streets. In fact, the organization and the leadership are on deep web and social media . As difficult as it is, Hong Kong residents need to realize the inconvenient truth that the U.S. establishment is using them.

Hopefully, Hong Kong citizens can realize that they have been used, or this situation will only produce social division, more violence, and anarchy.