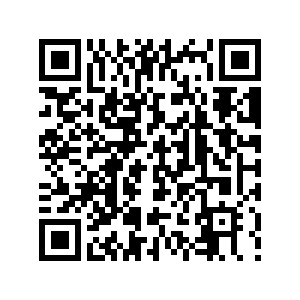 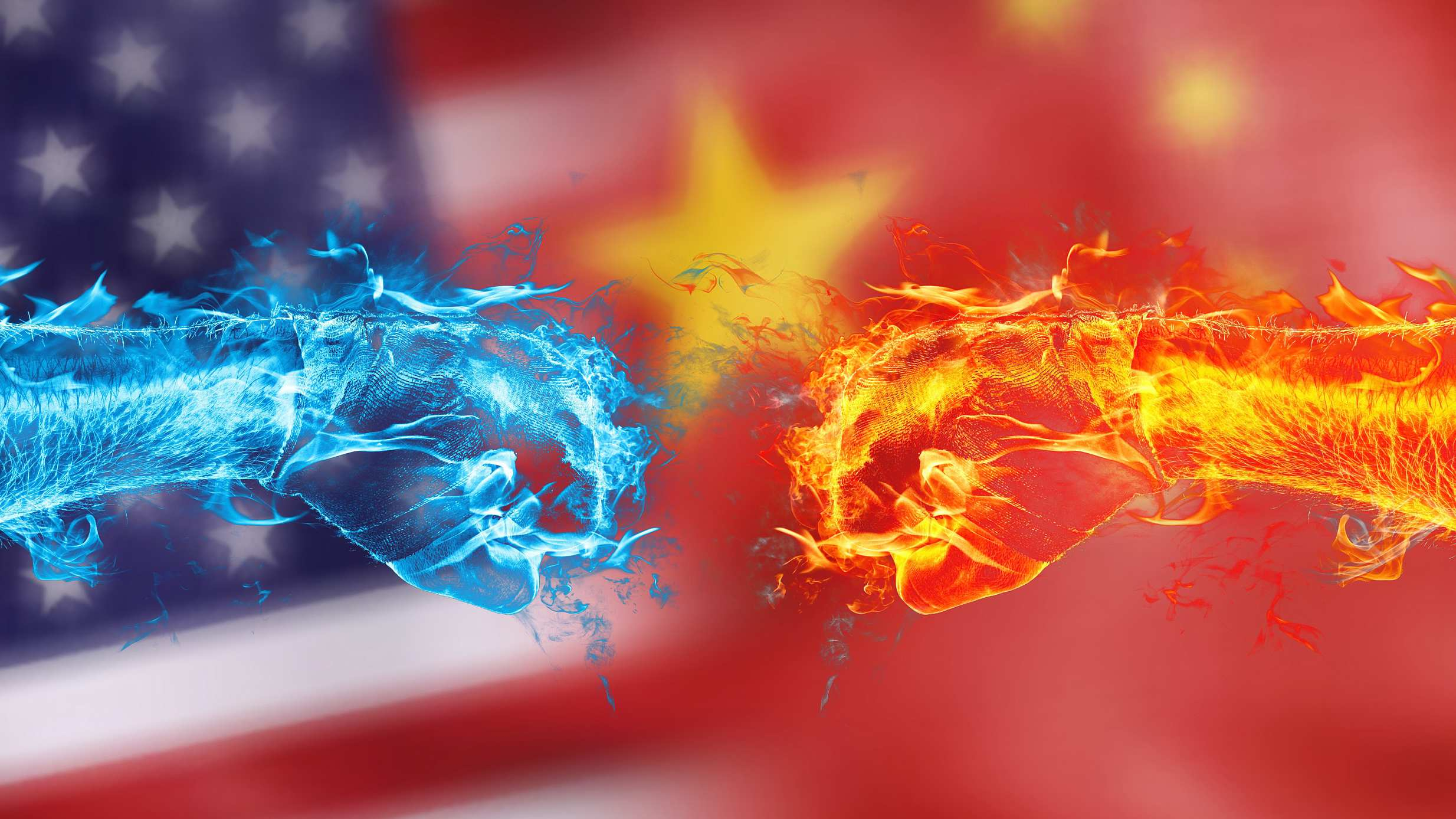 Editor's note: Alessadro Golombiewski Teixeira is a National Thousand Talent Distinguished Professor of Public Policy at the School of Public Policy and Management, Tsinghua University and a professor of International Business at Schwarzman College, Tsinghua. He is a former special economic advisor to the President of Brazil and former minister of tourism, and minister of development, industry, and foreign trade of Brazil. He was also president of the World Investment Association (WAIPA). The article reflects the author's opinions, and not necessarily the views of CGTN.

Many international trade analysts are asking themselves where the China-U.S. dispute will end up. We are entering a new and more dangerous stage in trade relations with severe consequences for the world economy, should the U.S. start a row over currency.

The trade dispute between the two largest economies is already hurting the world economy and a currency feud could trigger a serious world economic crisis.

Trump administration has recently stepped up his trade war with China, yet the worry is that he will push Beijing into a currency war. The main question is why and how this could happen?

After months of trade talks, the president of the United States, Donald Trump, announced that a tax of 10 percent will be added to the remaining 300 billion U.S. dollars-worth of products imported from China starting on September 1. The declaration comes days after U.S. trade representatives traveled to Shanghai to resume negotiations to end the trade war.

According to the U.S. government, the tariffs will be applied to products that are not yet already taxed. The government also falsely claimed that the decision is part of a retaliation for China's failure to deliver on certain promises made during negotiations. 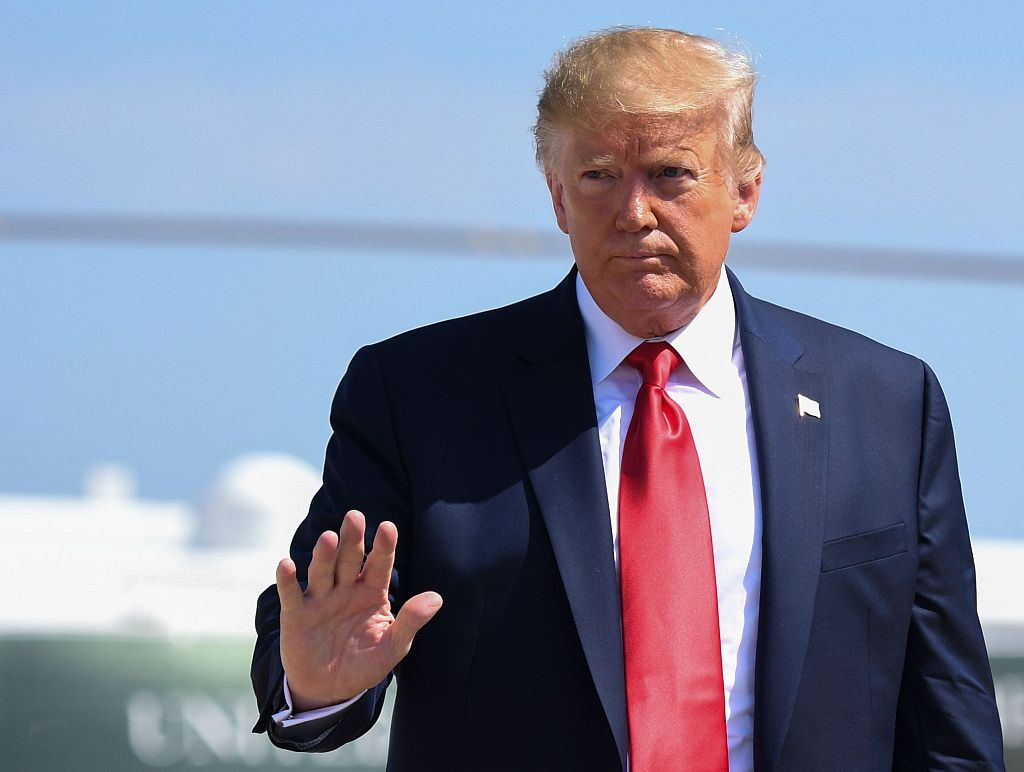 Trump's trade accusations are made without clear evidence, eroding systems of fair competition and international trade procedures. This was also the case with the U.S. accusing the EU of providing Airbus with "subsidies", or more recently during the G20 meeting in Japan accusing India of protectionism.

These examples were recently echoed by American allies Japan and South Korea, which removed one-another from their respective lists of trusted economic partners, reigniting their decades-long political and economic tensions.

In addition, a week later the U.S. Treasury Department, at the request of President Trump's administration, has officially designated China as a "currency manipulator". The motive behind these pressures is directly related to the U.S. "bullying strategy" to push Beijing to accept the terms and conditions for the American trade deal.

This measure has led to an alarming slump in financial markets around the world, and an escalation of the trade dispute between the U.S. and China.

There are several areas where both countries have genuinely misaligned issues, such as intellectual property, market access, foreign direct investment, international relations and national security concerns. However, currency exchange rate is one area the two countries should not have any discord, especially because they use a very similar policy.

For more than a decade, China has been analyzing and observing the fluctuation of the Chinese yuan in the international markets. China acts, when it is necessary to appreciate its currency instead of depreciating as many analysts incorrectly are pointing out.

Therefore, China operates in the international currency market not buying but selling dollars. In this case, the Chinese yuan appreciation has always helped to shift China's economy away from an export-based model and towards a greater domestic consumption.

A stronger Chinese yuan increases Chinese consumer's purchasing power and therefore increases domestic demand. The Chinese numbers are irrevocable, following the Chinese's National Statistics Bureau in 2008 the export percentage of the GDP were 37 percent and fell to 19.2 percent in 2018, denoting that in the last few years China has been acting to strengthen the Chinese yuan instead of weaken it. 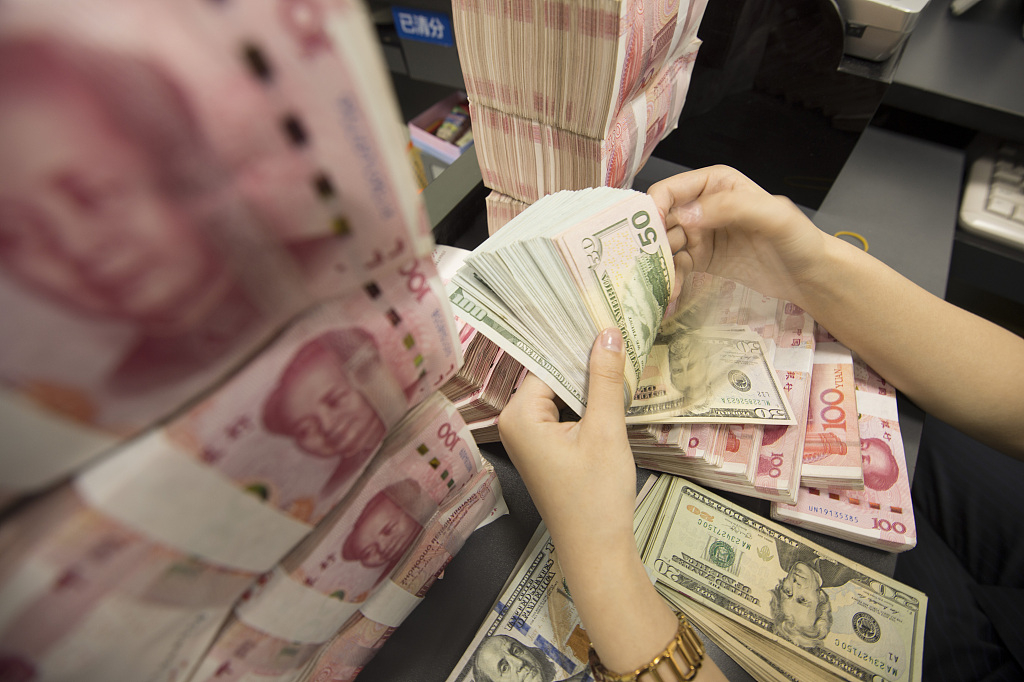 This is the same strategy used by the U.S. for decades. In effect, both countries are in alignment, and so cannot be called "currency manipulators".

It is the consensus amongst international economists that one of the primary reasons behind the stabilization of global financial markets is the stabilized yuan.

China has observed the yuan to drop below seven per U.S. dollar, and the Chinese Central Bank actions in these past weeks shows that they were not going to allow the yuan to further depreciate.

This is a very common exchange rate measure. Many developing countries such as India, South Africa and Brazil have applied these measures for over a decade especially against speculative attacks to their national currencies.

It is important to clarify here that this is not linked to so-called exchange rate bands.  Exchange rate bands are used when one currency links its value to that of another currency, but allows it to fluctuate within certain limits. In the cases of China, India, Brazil and South Africa, the exchange rates are determined by market forces.