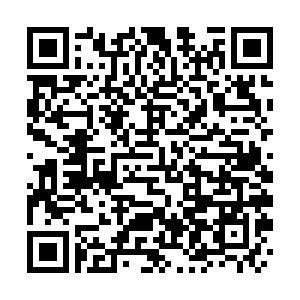 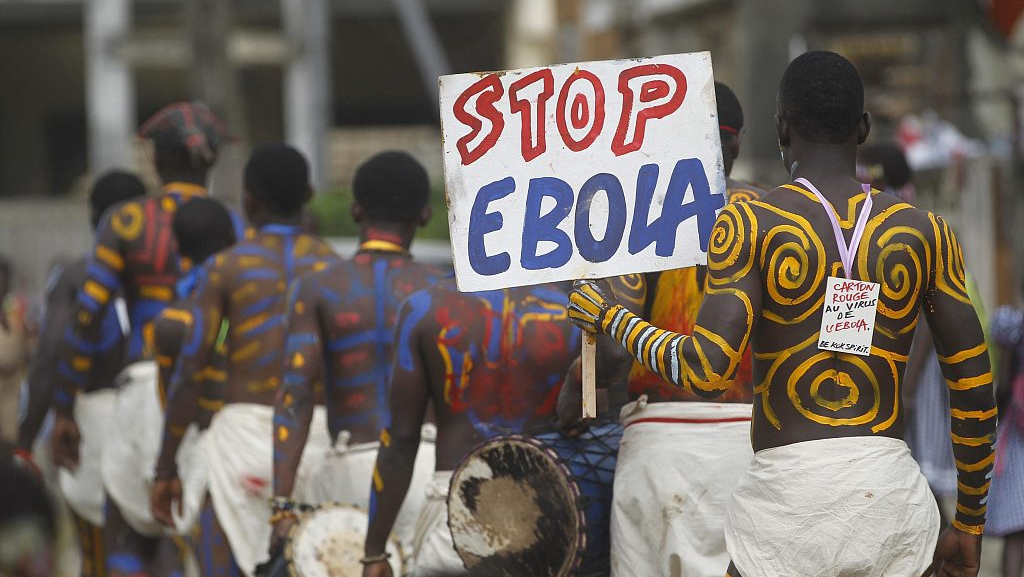 After an extensive trial, scientists have zeroed-in on two drugs that can massively reduce the death rate of ebola and make the disease preventable and curable, the World Health Organization (WHO) announced on Monday.

The two drugs are so effective that they save 90 percent of patients infected with the virus. Both drugs will soon be rolled out for Ebola patients in the Democratic Republic of Congo.

"This trial is a remarkable advance in the decades-long struggle to respond to Ebola."
-  Sumathi Sivapalasingam, a senior director with Regeneron, manufacturers of REGN-EB3, one of the two successful drugs, said.

In the last one year, WHO along with National Institutes of Health (NIH) and pharmaceutical companies, initiated controlled randomized trial among 681 Ebola patients.

The patients were given one of four drugs - ZMapp, Remdesivir, mAb114 and REGN-EB3 - for treating the Ebola virus.

Scientists found REGN-EB3, a combination of three monoclonal antibodies, and mAB114 that contains a single antibody derived from an Ebola survivor cured nearly 90 percent of the patients.

While Regeneron Pharmaceuticals of Tarrytown developed the former, the latter has been prepared by the National Institute of Allergy and Infectious Disease (NIAID).

"The preliminary results in 499 study participants indicated that those individuals receiving REGN-EB3 or mAb114 had a greater chance of survival compared to those participants in the other two arms (drugs)," a statement released by NIAID said.

After analyzing the results of patients who immediately rushed to the treatment center rather than staying at home, researchers found that death rate with REGN-EB3 was only six percent. But with ZMapp mortality rate was 24 percent and around 33 percent with Remdesivir.

"The preliminary analysis of the existing data was compelling enough to recommend and implement these changes in the trial immediately," NIAID added.

Declared a public health emergency last month, the virus has infected 2,800 people, killing around 1,794 of them. Preventing the spread of the disease is becoming a major challenge with frontline health workers facing armed attacks and frequent breakouts of the virus.

Previous month's fresh Ebola outbreak in Goma, a city on the border of Rwanda, is threatening a further spread of the virus.

In order to combat Ebola, efforts are also being made to develop a vaccine. Today, around 15 vaccines are at various developmental stages in the U.S., Europe, Russia and China, with four leading vaccines at advanced stages of human trials.

The early results of vaccine candidate rVSV-ZEBOV-GP show a high efficacy rate of 97.5 percent. Of the 93,965 people at risk of the disease who were vaccinated in August last year, only 71 of them developed Ebola.