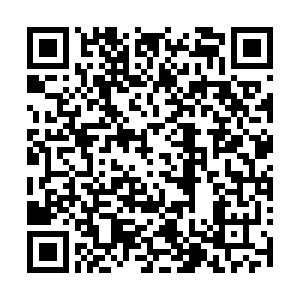 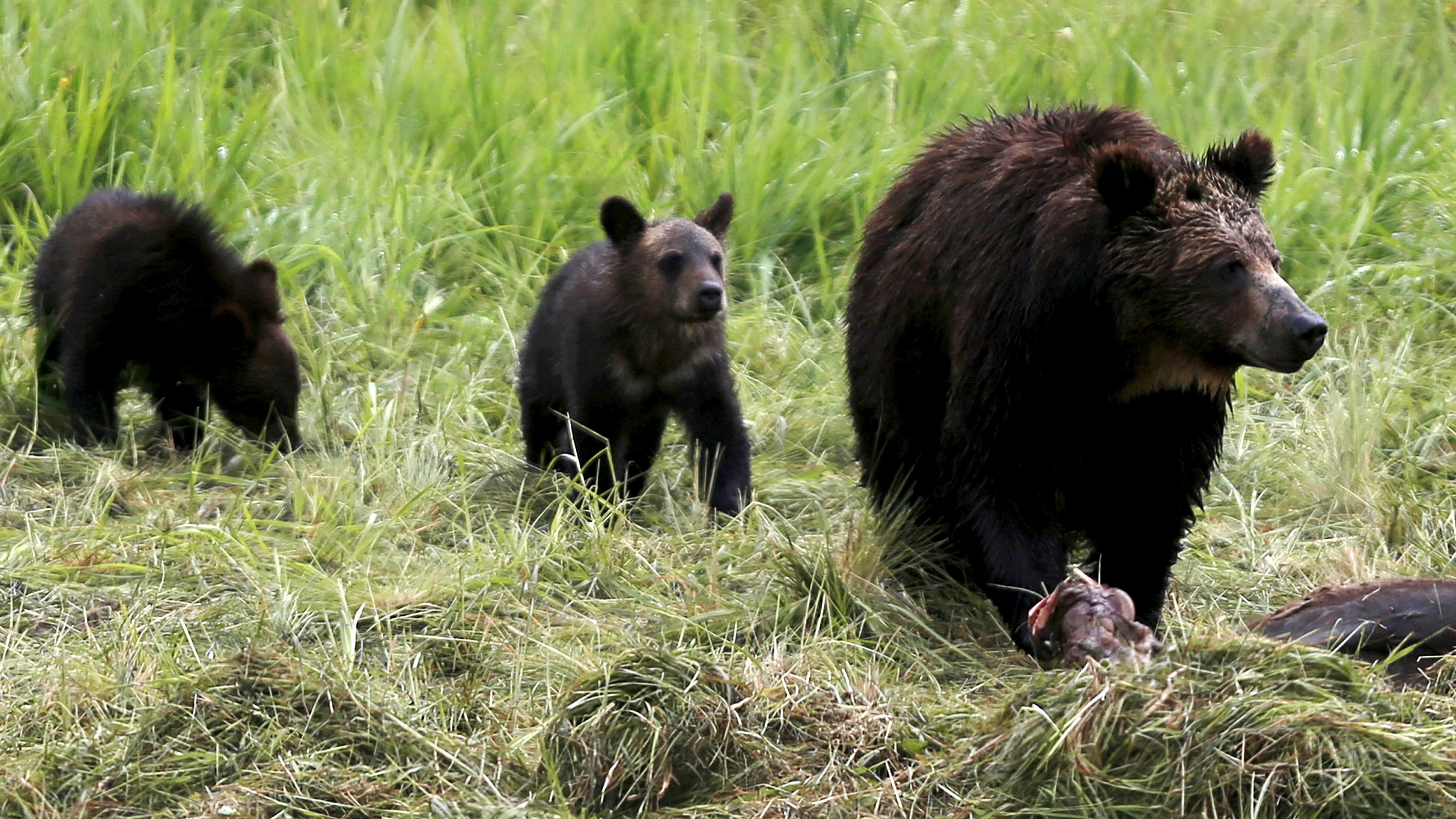 A grizzly bear and her two cubs approach the carcass of a bison in Yellowstone National Park in Wyoming, United States, July 6, 2015. /Reuters Photo

A grizzly bear and her two cubs approach the carcass of a bison in Yellowstone National Park in Wyoming, United States, July 6, 2015. /Reuters Photo

Environmentalists and Democrats, including presidential candidate Joe Biden, have blasted U.S. President Donald Trump’s administration over a new regulation that they say substantially weakens the Endangered Species Act (ESA), with two states threatening to take legal action against the move.

The U.S. Interior department Monday announced a series of changes to the law including rolling back of several key provisions of protection of endangered species. The existing ESA has the support of a large majority of Americans and has been credited with saving of many species such as the grizzly bear, gray wolf and bald eagle.

The amendments allow economic factors to be considered when listing a species in the endangered list while barring analysis of how climate change impacts plant and animal life. The new regulation also limits protections for threatened species as well as the review process used before projects are approved on their habitat.

In a statement characterizing the changes as "improvements," Interior Secretary David Bernhardt said: "The best way to uphold the Endangered Species Act is to do everything we can to ensure it remains effective in achieving its ultimate goal - recovery of our rarest species.

"An effectively administered Act ensures more resources can go where they will do the most good: on-the-ground conservation," added the former oil and gas lobbyist.

Biden, the leading contender for the Democratic party's nomination in next year's presidential election, hit back, saying the amendments could push some species toward oblivion.

"For decades, the Endangered Species Act has protected our most vulnerable wildlife from extinction. Now, President Trump wants to throw it all away," he tweeted.

"At a time when climate change is pushing our planet to the brink, we should strengthen protections - not weaken them." 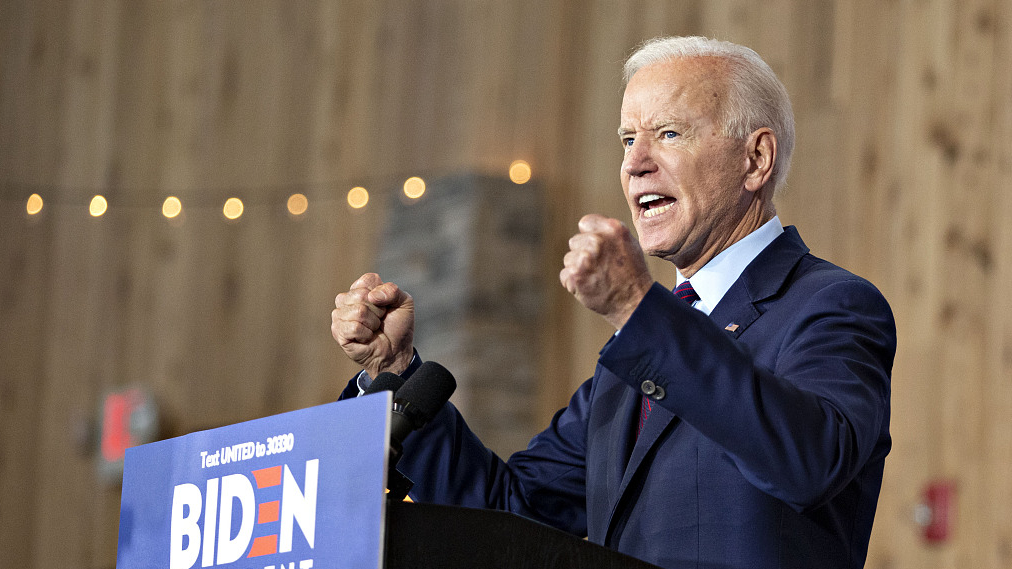 Joe Biden criticized the changes in the Endangered Species Act (ESA) saying the amendments could push some species toward oblivion. /VCG Photo

Joe Biden criticized the changes in the Endangered Species Act (ESA) saying the amendments could push some species toward oblivion. /VCG Photo

He was joined in his criticism by Democratic Senator Dianne Feinstein of California, whose state is home to 296 protected plant and animal species.

“I know this sounds like the plan of a cartoon villain and not the president of the United States, but that’s what we’re dealing with today,” Massachusetts Attorney General Maura Healey said.

Healey along with California Attorney General Xavier Becerra said they expect several other states to join them in a lawsuit against the federal government.

Kristen Boyles, an attorney for Earthjustice, told AFP: "Prior to today, a newly-listed threatened species would immediately have protections in place, there was sort of a default rule."

But "a species could be listed right now and it would have no further protections than it did before it was listed under the act" until a species-specific review takes place, she added, and even then it was not clear how robust those protections would be.

'Death by a thousand cuts' 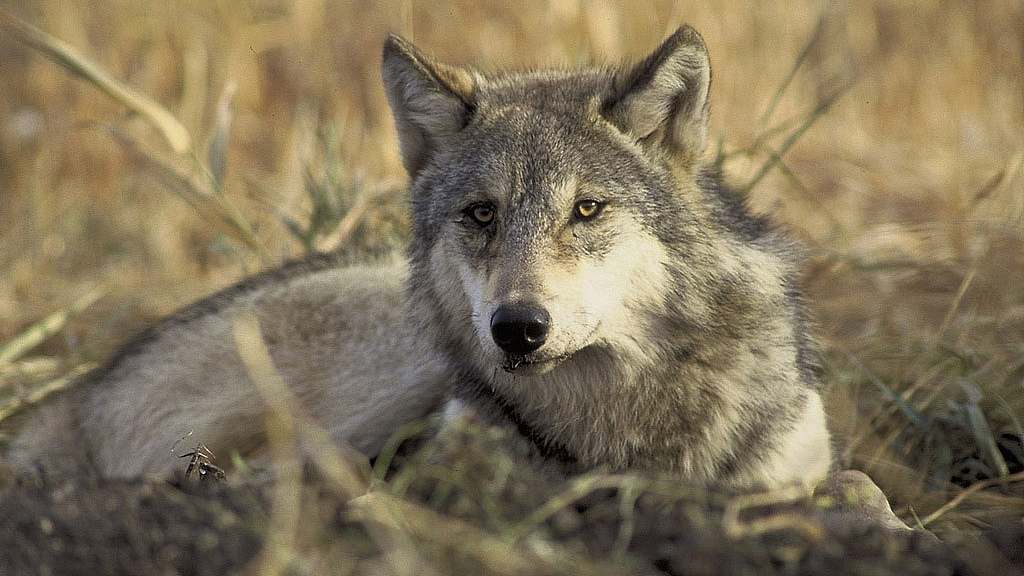 An endangered gray wolf is pictured in this undated handout photo from the U.S. Fish and Wildlife Service. /Reuters Photo

An endangered gray wolf is pictured in this undated handout photo from the U.S. Fish and Wildlife Service. /Reuters Photo

Other changes include modifications allowing companies to build roads, pipelines, mines, and other industrial projects in an area designated as a "critical habitat" for a species -- paving the way for its gradual destruction so long as each individual step is sufficiently modest.

"So it allows this death by a thousand cuts," said Boyles.

Federal agencies may also begin gathering information on the economic impact of listing animals as threatened, despite the fact that the statute as passed by Congress explicitly states that science alone should determine if species should be protected.

Species like the gray wolf saw their population decimated in the early 20th century, but staged a remarkable comeback thanks to the law - which was signed by Republican president Richard Nixon in 1973 - and are now legally hunted in the Northern Rockies.

A 2018 paper published in the journal Conservation Letters found that about four in five Americans support the act, while one in 10 oppose it, and support for the law has remained stable over the past two decades.

"The great majority of Americans value our natural heritage and find inspiration in it. This administration seeks to trash what so many value, what excites our children and generations to come," said Duke University conservation ecology professor Stuart Pimm.

Since taking office, the Trump administration has targeted more than 80 environmental and health regulations in the name of easing regulatory burdens on business.

Environmentalists have fought back with lawsuits, and some rollbacks have later been reinstated.

The attorneys general of California and Massachusetts announced their intention to sue the administration over the changes to the act, and other Democratic-led states could follow.