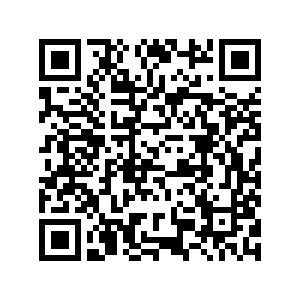 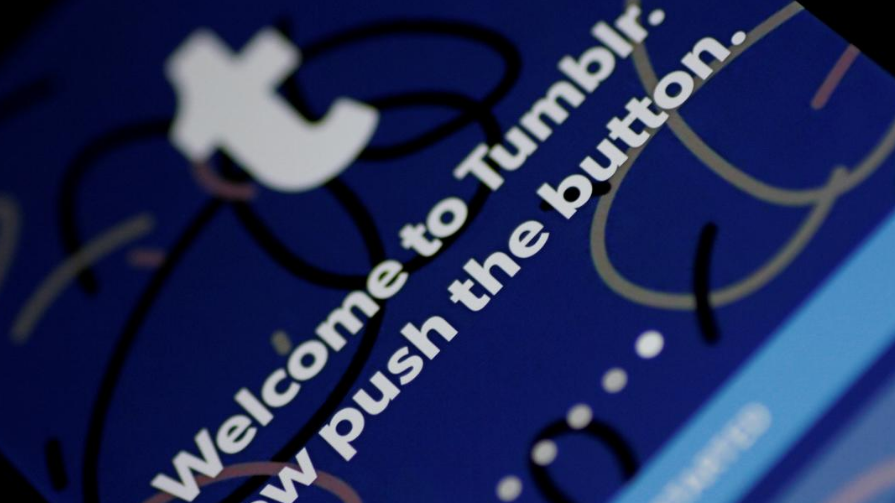 Verizon Communications Inc said on Monday it would sell its blogging website Tumblr to Automattic Inc, owner of the popular online-publishing tool WordPress.com.

The company did not disclose the terms of the deal.

Tumblr was acquired by Yahoo for more than one billion U.S. dollars in 2013 and Verizon acquired it as part of its deal for Yahoo in 2015.