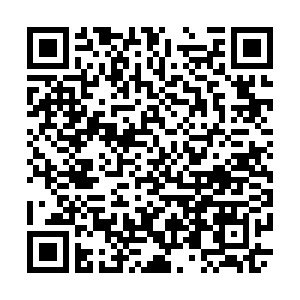 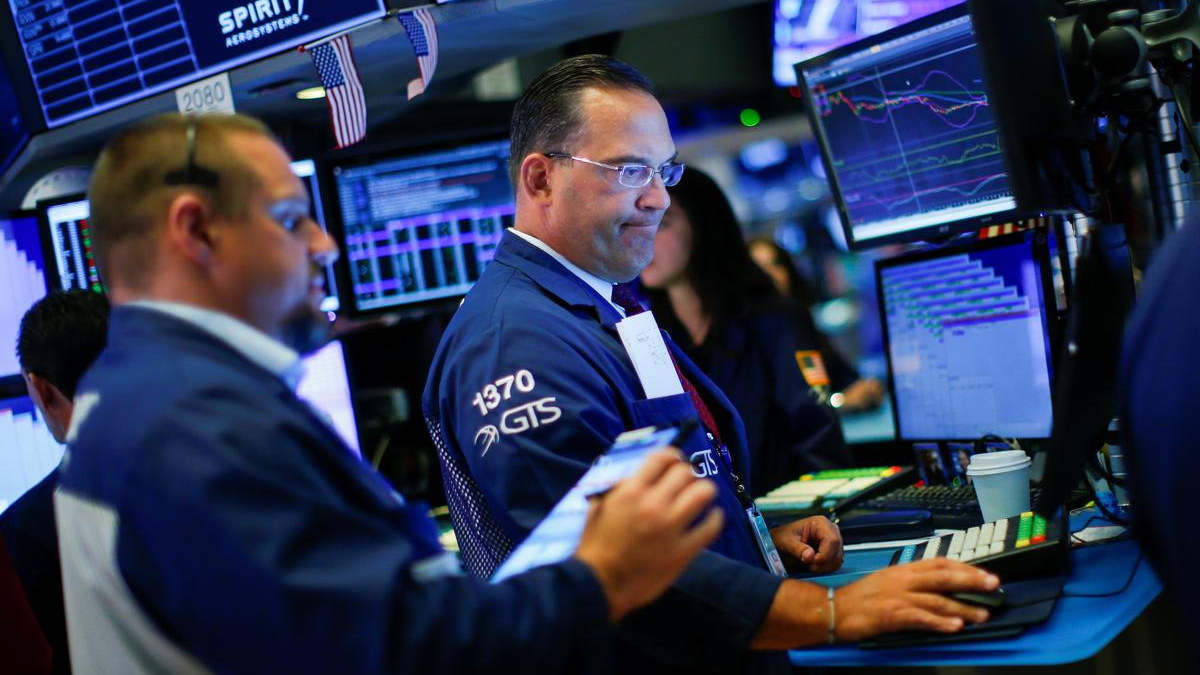 U.S. stocks ended lower on Monday, as the market was sunk by growing worries about the prospects of U.S. economic growth and worsening U.S.-China trade frictions.

All of the 11 primary S&P 500 sectors traded lower around market close, with the financials sector down over 1.9 percent, leading the losers.

Volume on U.S. exchanges was 6.09 billion shares, compared with the 7.24 billion average over the last 20 trading days. 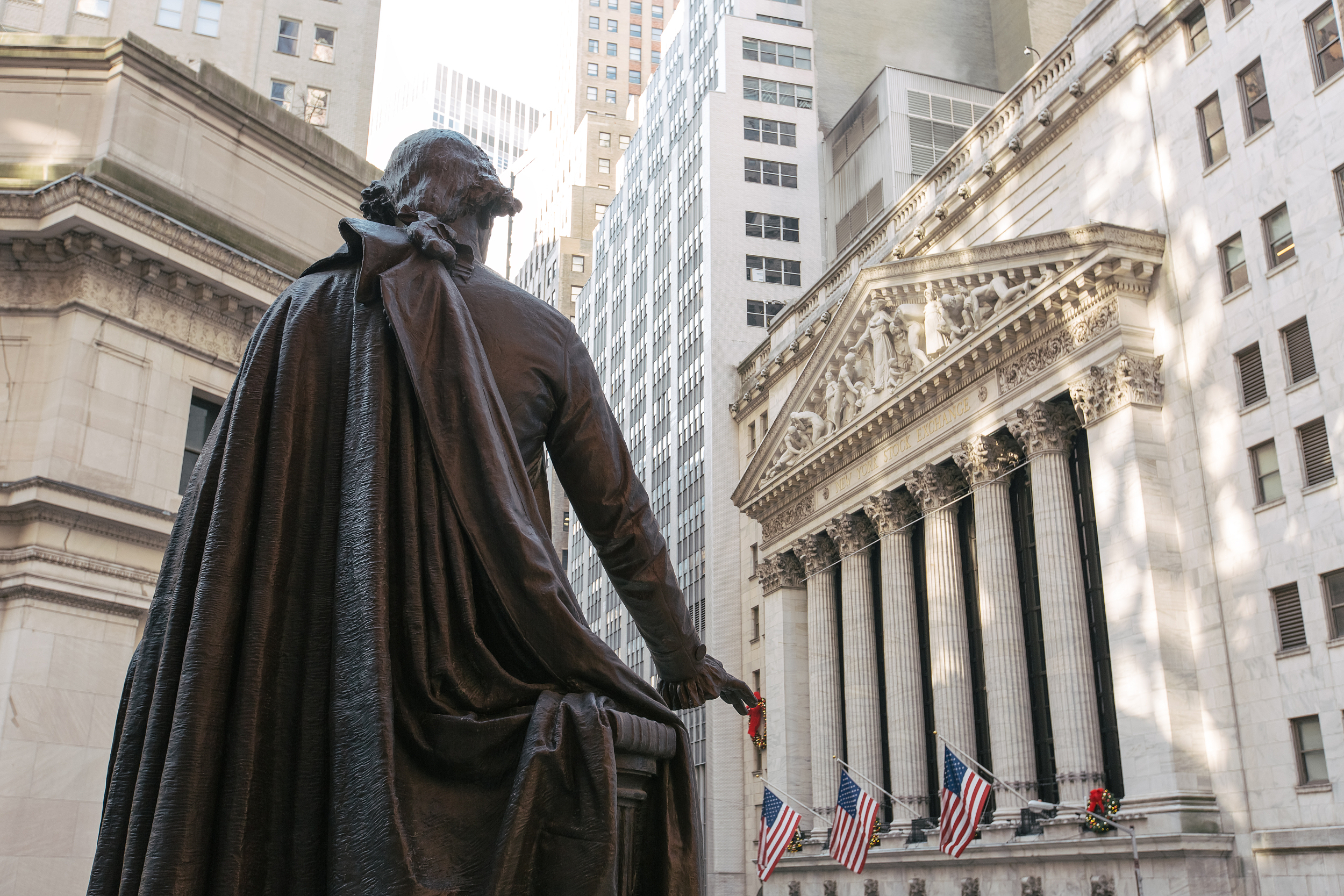 U.S.-listed Chinese companies traded mostly lower with seven of the top 10 stocks by weight in the S&P U.S. Listed China 50 index ending the day on a downbeat note.

Shares of Ctrip.com International and NetEase fell 3.51 percent and 3.19 percent, respectively, leading the losers in the top 10 stocks of the index.

Shares of JD.com and Alibaba Group Holding rose 0.22 percent and 0.11 percent, respectively, leading the gainers in the top 10 stocks of the index.

"The stock market's selling off because the bond market is rallying like crazy," said Brian Battle, director of trading at Performance Trust Capital Partners in Chicago. "There's a flight to safety and there are multiple silos of political uncertainty," Reuters reported.

"People are starting to give up and buy treasuries to wait it out," Battle said. "Gold is a beneficiary too."

The flight from risk sent gold prices up one percent, hovering at a more than six-year high. 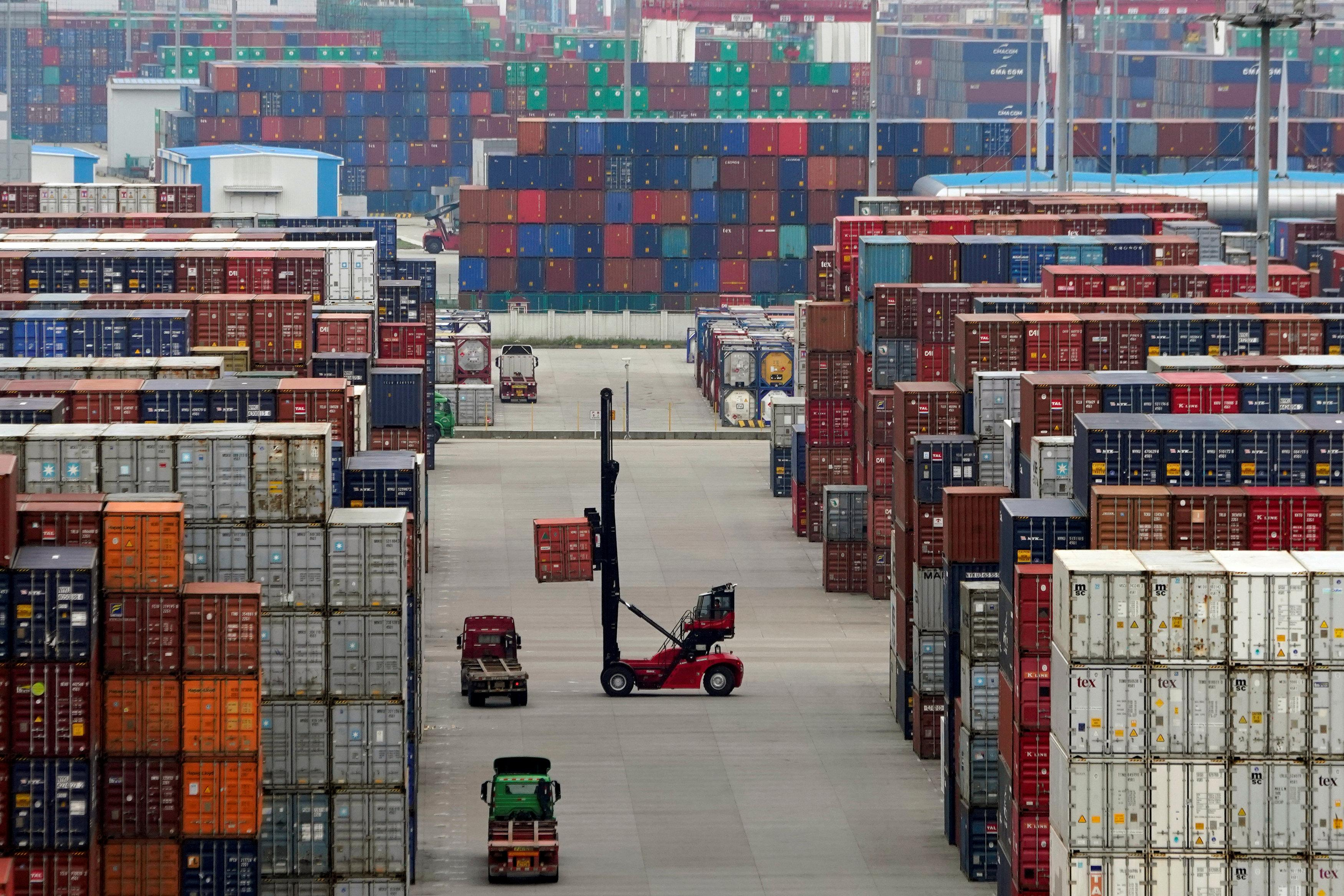 "What investors are coming to realize is that the goings on outside U.S. borders is having an impact on global as well as U.S. economic growth," said Paul Nolte, portfolio manager at Kingsview Asset Management in Chicago. "Investors are coming around to the fact that no matter where interest rates get pegged it will not mitigate the trade issues."

Goldman Sachs also cut back its growth forecast for the fourth quarter by 20 basis points to 1.8 percent, as the leading investment bank raised its "estimate of the growth impact of the trade war," said Jan Hatzius, a chief economist of the bank, in a note on Sunday.

"The drivers of this modest change are that we now include an estimate of the sentiment and uncertainty effects and that financial markets have responded notably to recent trade news," Hatzius noted.

According to Bloomberg, the yield on the long bond tumbled as much as 14 basis points to 2.12 percent, closing in on its record-low of 2.09 percent from July 2016. The rate on 10-year notes dropped as much as 12 basis points to 1.63 percent and the securities at one point yielded just five basis points more than two-year notes. That's the flattest that part of the curve has been since 2007. 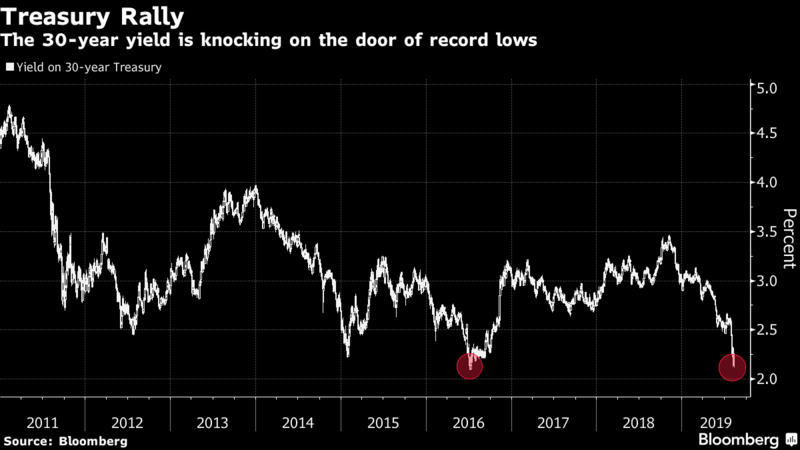 "The general risk-off theme is driving the move, which is actually flattening the curve rather than steepening it," said Gennadiy Goldberg, a senior U.S. rates strategist at TD Securities. "This suggests that the market is being driven less by Federal Reserve expectations and more by a flight to quality or global uncertainty."

"There's a lot of concern that negative rates are going to move onto U.S. shores, and that's driving demand for duration from fixed-income investors who are looking to insulate themselves," said Mark Heppenstall, chief investment officer for Penn Mutual Asset Management.