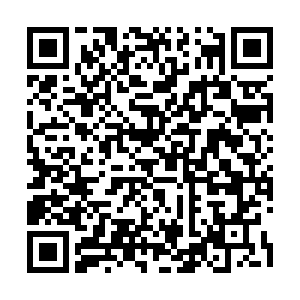 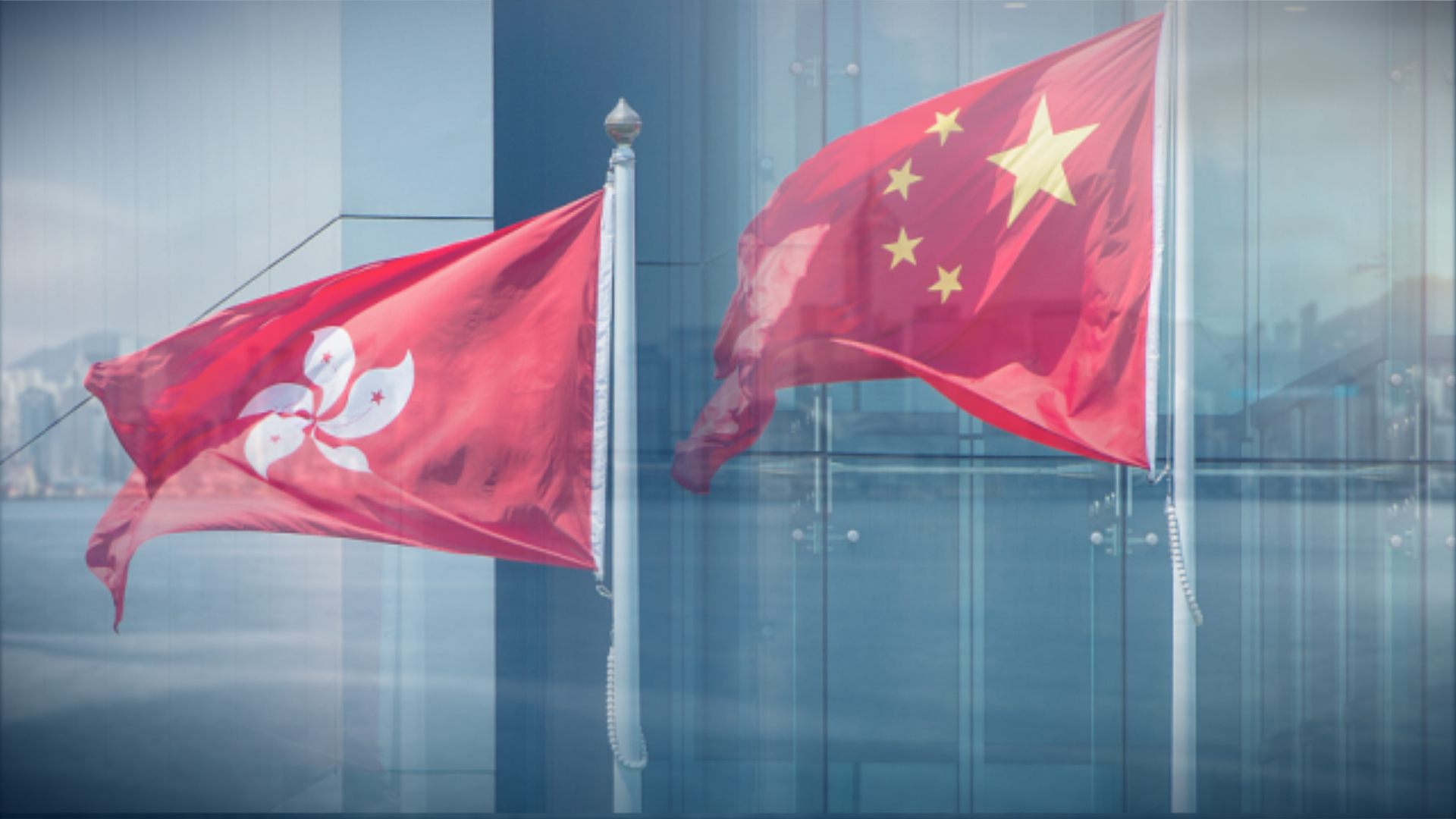 A spokesperson for China's central government warned of emerging signs of "terrorism" in Hong Kong, after radical protesters had repeatedly attacked police officers and committed serious violent crimes. What is Hong Kong's way out as turmoil escalates?

Einar Tangen, current affairs commentator, held that those demonstrators have moved from peaceful side to violent side, and now they're approaching terrorism. In effect, they're holding their fellow people hostage and threatening the very lifeblood of Hong Kong, which depends on trade.

He also emphasized that Hong Kong protesters actually began with a misinformed protest. The protest charged that China was somehow using a very heavy-handed fugitive treaty to reach into Hong Kong, but the charge is opposite to the truth, for the treaty is very mild especially in comparison with the 30 other fugitive treaties that Hong Kong has had for years.

Liao Fan, a law professor from the Chinese Academy of Social Sciences, pointed out that according to Article 18 of the Basic Law, the National People's Congress may declare a state of emergency and the central government under this situation may decide those national laws that usually do not apply to Hong Kong will apply to Hong Kong, if disturbance threats national security and public order and Hong Kong government cannot deal with it properly.

Lawrence Ma, barrister and chairman of Hong Kong Legal Exchange Foundation, stressed that if there is a situation beyond management, Hong Kong government can then request the assistance of the central government, in which case that would be the time for the involvement of the People's Liberation Army.

Cathay Pacific on Saturday fired two of its airport employees for leaking information and removed a pilot charged for related crimes from flying duties. Dr. Tim Summers, senior consulting fellow of Chatham House, maintained that the more general point that comes out of these two cases is that Hong Kong society is quite divided and polarized over what's going on at the moment.

Before being elected as UK's prime minister, Boris Johnson had said that he supported the protesters and would happily speak up for them and back them "every inch of the way." Liao pointed out that some people in the UK still have some outdated sentiment towards Hong Kong. Some of them even talked about the joint declaration of 1984, saying that declaration imposed some kind of obligation upon the Chinese government when they are dealing with Hong Kong issues, but the Chinese Foreign Ministry spokesman mentioned earlier that is actually a historical document, and after that Hong Kong affairs were totally dealt in accordance with our Constitution, with Basic Law. UK is just one of the foreign countries without special links to Hong Kong.

Large groups of Hong Kong people visited several police stations in the city over the last weekend to express their firm support for the police force. The sentiment is also echoed by people on the Chinese mainland. Liao considered the Hong Kong police to be one of the world's best police in terms of their capability and professionalism. Tangen pointed out that the Hong Kong police are now in a very difficult position. If they act heavy-handedly, they'll lose the PR war in the international community; if they don't, they'll not live up to the capability of protecting the public interest.