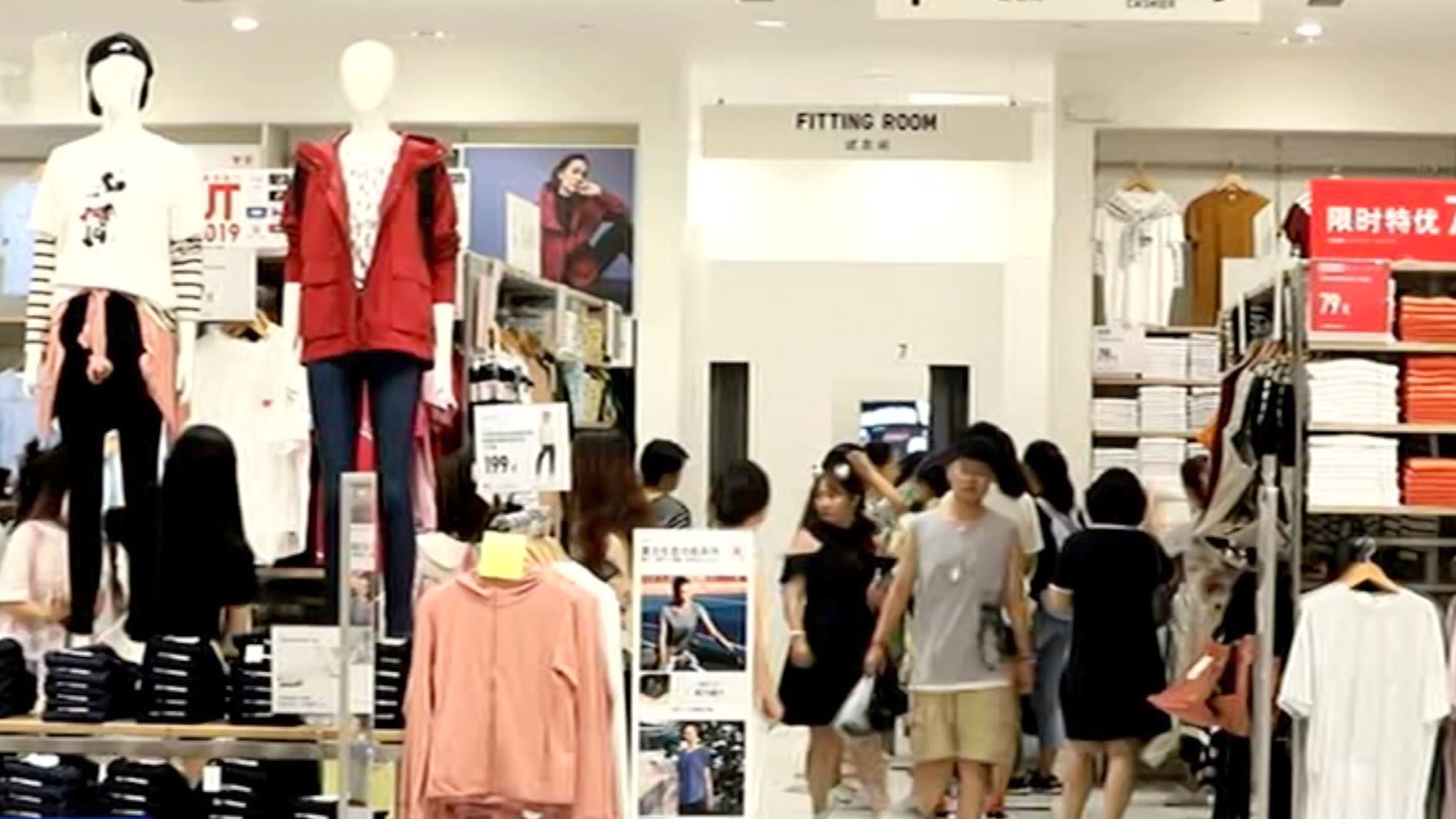 In the southwestern city of Chengdu, the city government rolled out policies to attract international and reputable brands that have never reached the city or never reached China's southwest. In the first half of 2019, 237 new brands set up storefronts in the city – only Shanghai and Beijing had more. These stores indeed helped Chengdu's local economy – a year-on-year 10 percent expansion of the city's total retail sales in the first half. Yet, opening new stores is just the first step.

According to Chu Dan, head of retail in West China for JLL, one of the world's top five commercial real estate services firms, the concept of a "first-store economy" is about things behind store openings that can boost local consumption, which people can understand as first stores stimulate people's desires and demands. The idea was first tried in Shanghai last year, and Chengdu soon followed suit.

"Chengdu rolled out its own policies to develop first-store economies in April. It of course follows Shanghai's big lead to attract international and reputable brands to set up flagship stores that can be considered first in the region. The city also encourages locals to build their own signature shops that can potentially migrate to other cities," said Chu.

Chinese high-end electric car maker, NIO, opened its first showroom, NIO House, in Chengdu last fall – the brand's first showroom in the city and the first in southwest China. As a start-up, NIO is often considered China's Tesla, rolling out its first consumer car in late 2017. The cars' local popularity was the main reason behind NIO House's opening, and another reason is that the city wants the brand to come for the city’s "first-store economy." While brands are encouraged, they are advised to think about their competitiveness.

"A first-store economy is a creative and important tool to tap into commercial potential. But the core still comes down to product and service qualities," said Liu Chengjun, head of services operation at NIO's regional office in Chengdu.