'Roof of the world' used to have warm lowland
CGTN 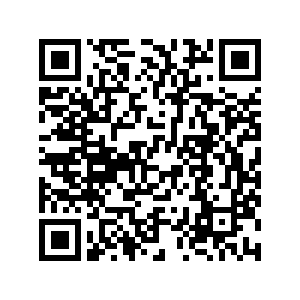 The hinterland of southwest China's Qinghai-Tibet Plateau was a humid lowland nourished by warm air from the Indian Ocean 26 million years ago, according to a recently published study in the journal Chinese Science Bulletin.

The joint research of the Institute of Vertebrate Paleontology and Paleoanthropology and Xishuangbanna Tropical Botanical Garden of the Chinese Academy of Sciences found the diversified fossils of animals and plants in Tibet Autonomous Region and recognized the transitions of the Qinghai-Tibet Plateau's ecosystem in the early Miocene, about 23 million years ago. 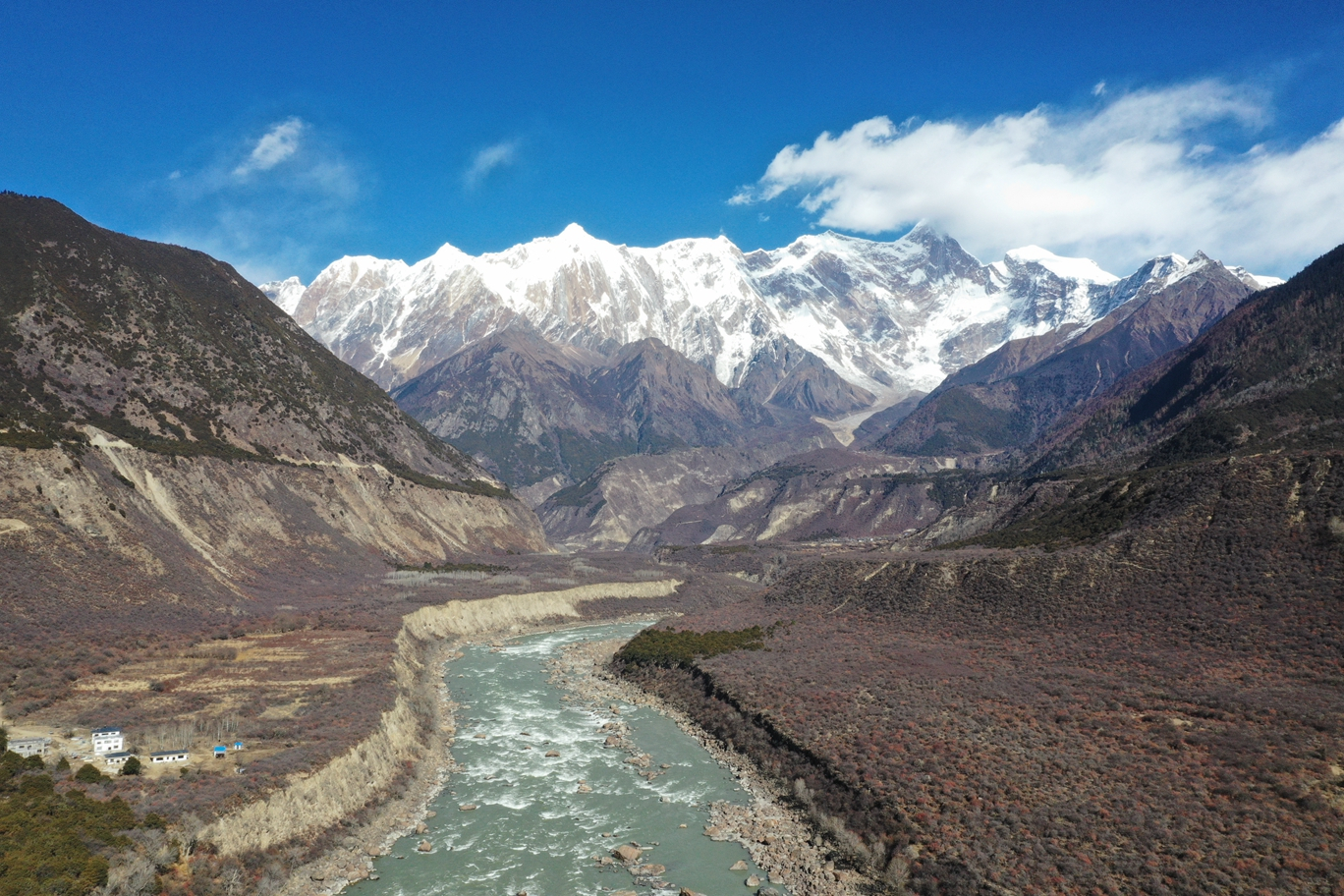 After researching numerous well-preserved fish fossils, researchers have found that fish in the late Oligocene, about 34 to 23 million years ago, lived in low-altitude warm areas, and were completely different from the fish in today's plateau.

More than 50 kinds of plant fossils demonstrated that the plants lived in the low-altitude tropical and subtropical areas of the Qinghai-Tibet Plateau in the late Oligocene. 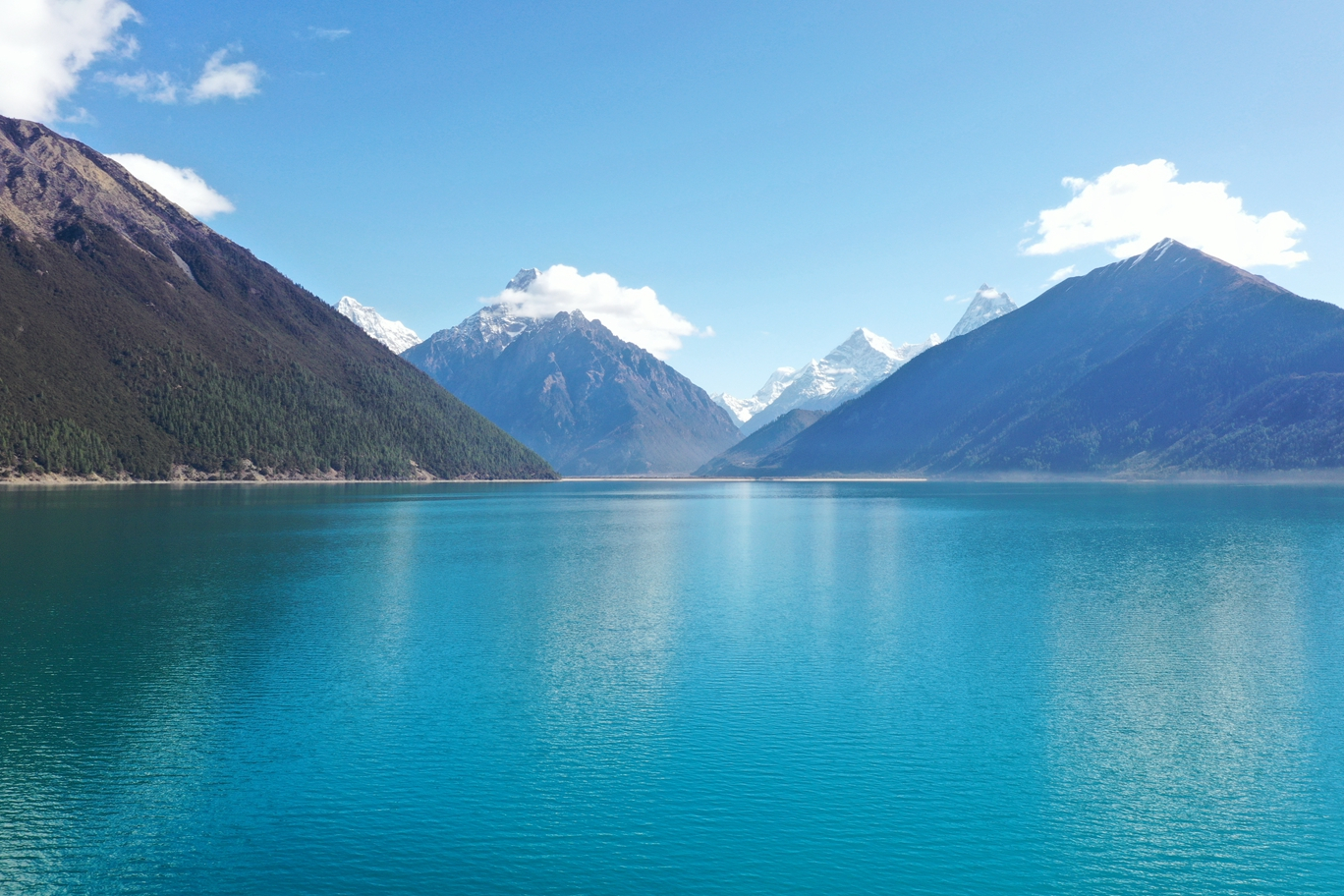 The geological evidence showed that the central part of the plateau rose to a height of nearly 3,000 meters in the early Miocene. Its terrestrial ecosystem thus turned from a tropical and subtropical environment into a cooler temperate climate. Cold-adapted mammals subsequently appeared in the Pliocene, 5 to 3 million years ago, according to the study.

The current ecosystem of the Qinghai-Tibet Plateau consists of animals and plants which are adapted to the alpine frozen environment or the cryosphere.