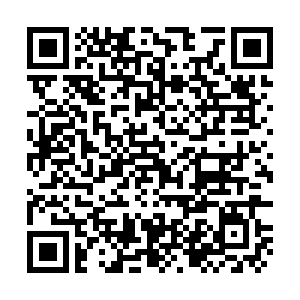 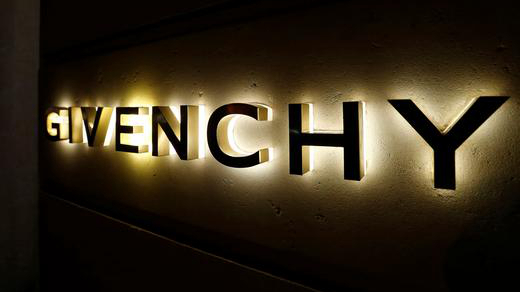 Four Western luxury brands recently apologized for erroneously claiming that Hong Kong is an independent country. Coach, Givenchy, and Versace were selling t-shirts with various images to this effect, while Swarovski included the false information on its website. Coach and Givenchy's products in question also included Taiwan as an independent country too, while Versace's said the same about Macao.

While each of these companies has since apologized, the fact of the matter remains that they should have known better than to have committed this serious error in the first place.

Therefore, no excuse exists for why these three integral territories of the People's Republic of China were regarded as separate countries by those leading global brands because they certainly have the capabilities at their disposal to have engaged in the proper market research beforehand.

Whatever the reason may be for their mistakes, it's important to point out the role that Chinese consumers had in correcting these errors.

China, with the world's largest population and its largest source of tourists, is a market that every major company needs to sell to in order to succeed nowadays, and they can't afford to do anything that provokes the consumers.

Those Western luxury brands, however, soon learned just how fast their fortunes could change after enraging social media users virally spread proof of their faux pas and began organizing a national boycott of those companies.

Had they not apologized as soon as they did, it's very likely that their companies would have suffered significant economic losses with time. 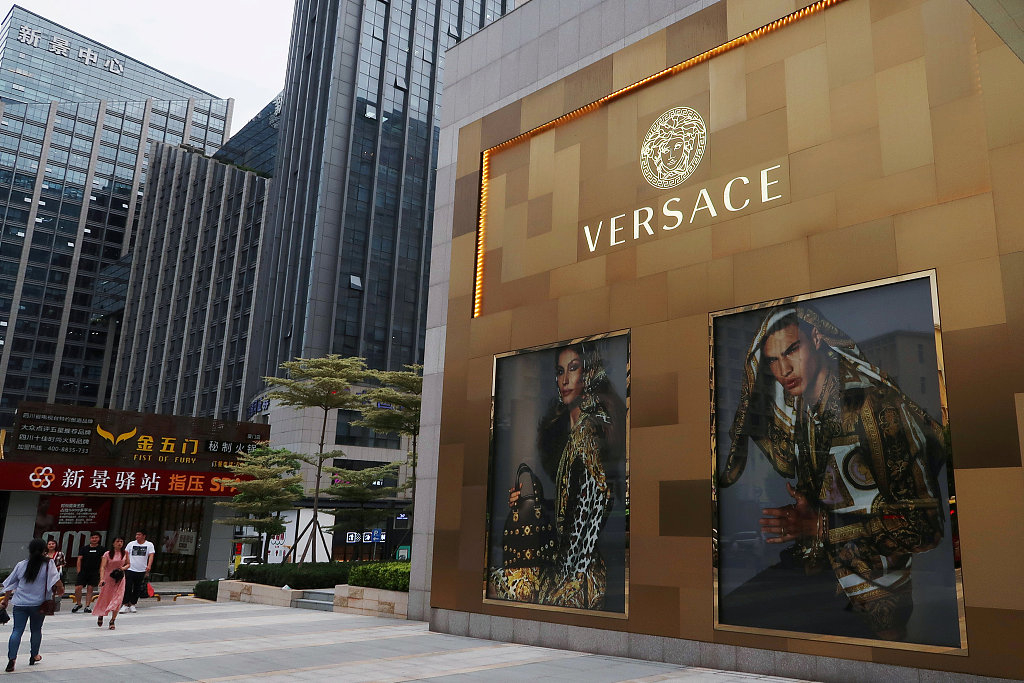 The lesson to be learned is that reckless mistakes could cause heavy – and possibly even irreversible – consequences, and while the proposed boycott didn't officially enter into effect, there's still no telling just how much this scandal might have damaged those brands' reputations with Chinese consumers.

Some of them might not soon forget that these same companies recklessly questioned their homeland's territorial integrity through the provocative images on their products or false information on their websites as recently as last week, possibly leading to a decline in those brands' sales to these important customers in the coming future.

Looking forward, it can only be hoped that other leading companies learn from what happened and take caution to avoid making the same unnecessary mistakes.

In fact, some of the bolder ones might even release products that proudly affirm that Hong Kong, Taiwan, and Macao are indivisible parts of People's Republic of China in order to capitalize on the patriotic sentiments that inspired the Chinese consumers' original boycott proposal, though that can hardly be expected from many Western companies that might fear being boycotted in their part of the world by anti-Chinese activists as a result.

Instead, it's much more likely that Hong Kong, Taiwan, and Macao might not even be placed on leading fashion products anymore in order to avoid a repeat of this controversy, with any mentioning of those regions probably being restricted to their websites and rightly listing them as being located in the People's Republic of China if there's any need to talk about them at all such as if there's a sales office in those locations for example.

No sensible company wants to lose the trust and business of Chinese consumers, so it's best to play it safe as opposed to being provocative for what might have even been for the sake of simple publicity.