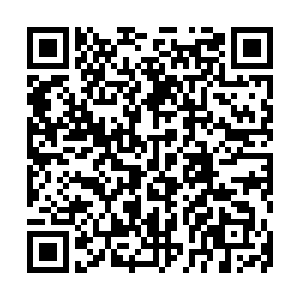 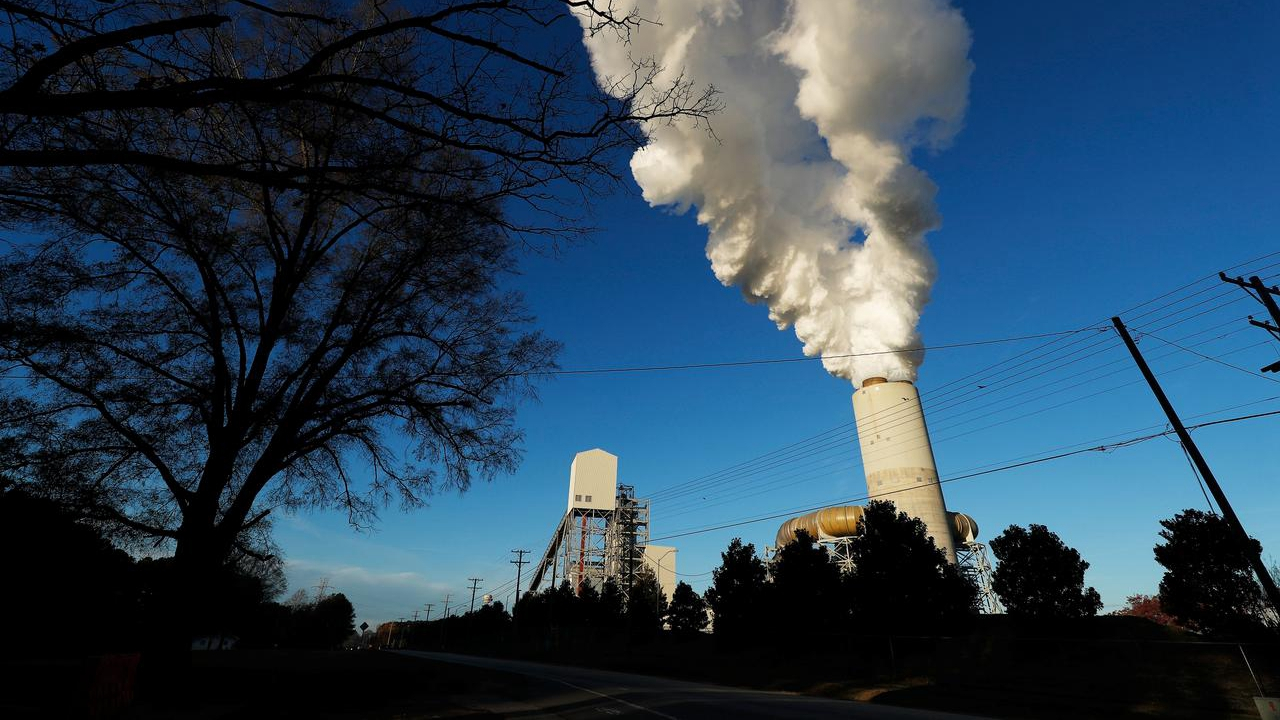 A coalition of 22 U.S. states and seven cities on Tuesday sued President Donald Trump's administration, in a bid to stop it from easing restrictions on coal-burning power plants.

Trump has set about systematically dismantling environmental regulations put in place by his predecessor Barack Obama, including the Clean Power Plan, which called for cuts to greenhouse gas emissions from power plants.

Finalized in 2015, it was put on hold by the Supreme Court and the White House has ordered the Environment Protection Agency to work on a less stringent replacement, known as the Affordable Clean Energy (ACE) rule.

"This administration has decided to repeal the Clean Power Plan and replace it with a toothless substitute," said California attorney-general Xavier Becerra at a news conference in Sacramento Tuesday.

The ACE rule would allow states to set their own standards for existing coal-fired power plants, rather than follow a single federal standard.

It foresees a far less ambitious overall reduction of power sector carbon dioxide emissions by 2030 than the regulation it would replace. 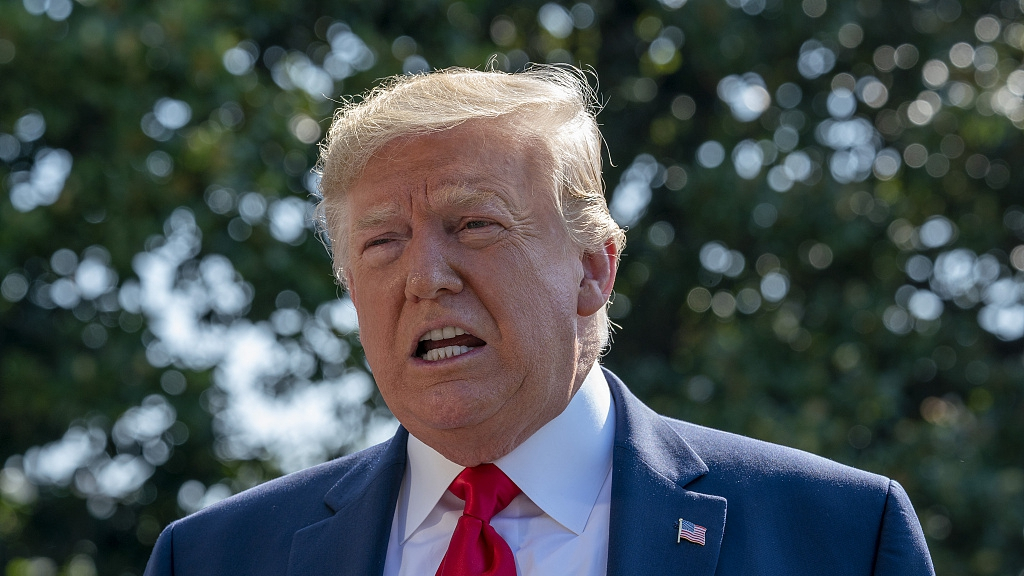 Tuesday's challenge argues that it violates the EPA's duty under the Obama-era Clean Air Act to address carbon pollution from power plants, and artificially narrows the EPA's authority.

The lawsuit, filed in the United States Court of Appeals in Washington, could end up at the Supreme Court.

California governor Gavin Newsom said the Trump administration was "in the short-term business."

"They are absolutely neglecting the next generation and shame on them," he said.

Trump pulled the U.S. out of the Paris climate change accord committing countries to mitigating global warming in his first year in office.

He has ordered the Energy Department to pour millions into research to boost the performance of coal-fired power plants.

But the U.S. energy mix is quickly shifting away from coal and toward natural gas.

Coal consumption has plummeted to its lowest level in 40 years, according to the Energy Department, and bankruptcies have abounded, closing dozens of mines, shrinking capacity and idling hundreds of workers.

U.S. voters have rarely considered climate change a top-priority presidential election issue, but that is changing.

An April CNN poll labeled it as the single most important issue to Democratic primary voters, topping health care.