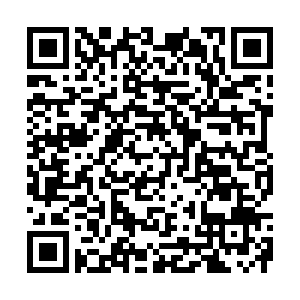 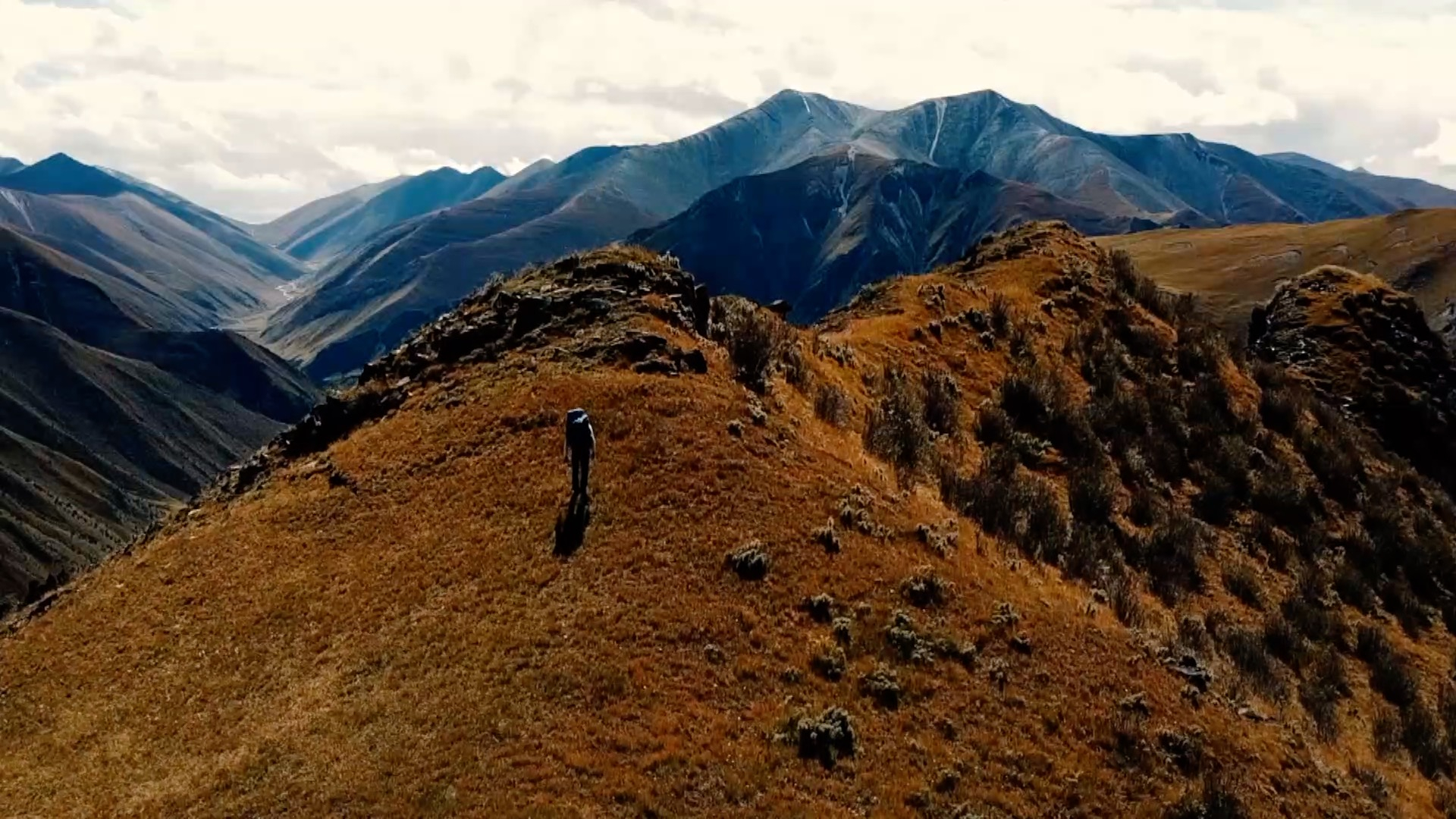 British adventurer and extreme athlete Ash Dykes finished his 6,400-kilometer expedition along the Yangtze River on foot in 352 days on August 12, becoming the world's first person to trek along the world's third-longest river. Fascinated by the beauty and diversity of the landforms in China, Dykes spent two years in planning before beginning his expedition from the source of the river on the Qinghai-Tibet Plateau to the Dishuihu Lake in Shanghai. With more than eight million steps, Dykes walked from the west to the east of China, the entire length of the river, achieving his third "world first" record after his trek in Mongolia and Madagascar.