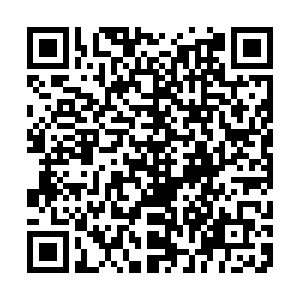 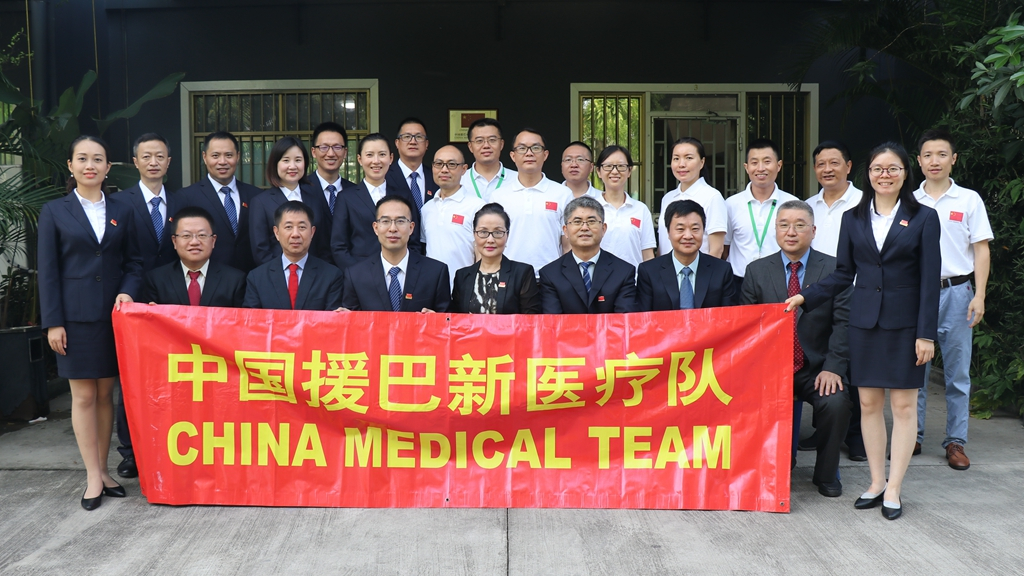 The team is composed of nine medical specialists from different hospitals in southwest China's Chongqing Municipality, who are specialized in urology, gynecology, oncology and cardiothoracic surgery, among other areas. They will serve there for one year to provide medical service to locals and give extensive training to their peers in the hospital.

"We also have an expert on acupuncture, which is expected to play an active role in relieving chronic pain for local patients," said Li Yanping, deputy director of the Chongqing Traditional Chinese Medicine Hospital who headed the delegation for handover.

Li told CGTN that all members are experienced doctors with much expertise and a strong teamwork spirit.

"I believe they will do a very good job in the coming year and contribute more to the medical services of PNG and the friendship between the two countries," Li said. 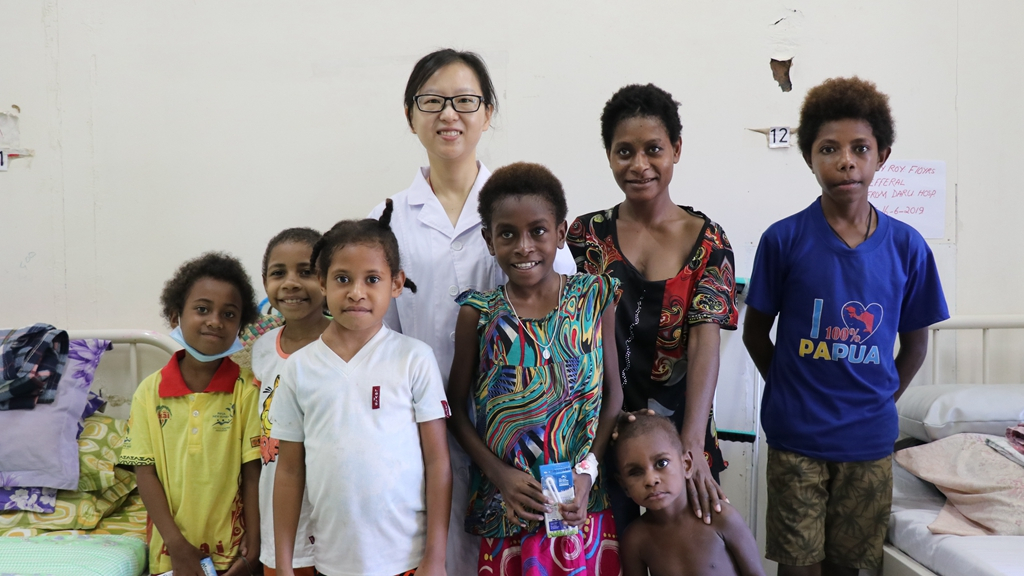 Liu Rui, one of the nineth Chinese medical team members, with children in an inpatient ward. /Courtesy of Chongqing health authority

Liu Rui, one of the nineth Chinese medical team members, with children in an inpatient ward. /Courtesy of Chongqing health authority

Since 2002, Chongqing, as commissioned by the national health authority, has sent a total of nine medical teams to the island country by September under an agreement between the two countries.

"We will try our best to promote the building of more minimally invasive centers in the hospital and explore the practice of telemedicine," said Yu Shengjie, leader of the tenth medical team.

"The living conditions are really tough there, and we encountered many difficulties during the stay there, but I also feel lucky to be part of the great foreign-aid undertaking in which I devoted as much as I can and grew up," He Weiyang, a member of the ninth medical team, told CGTN. 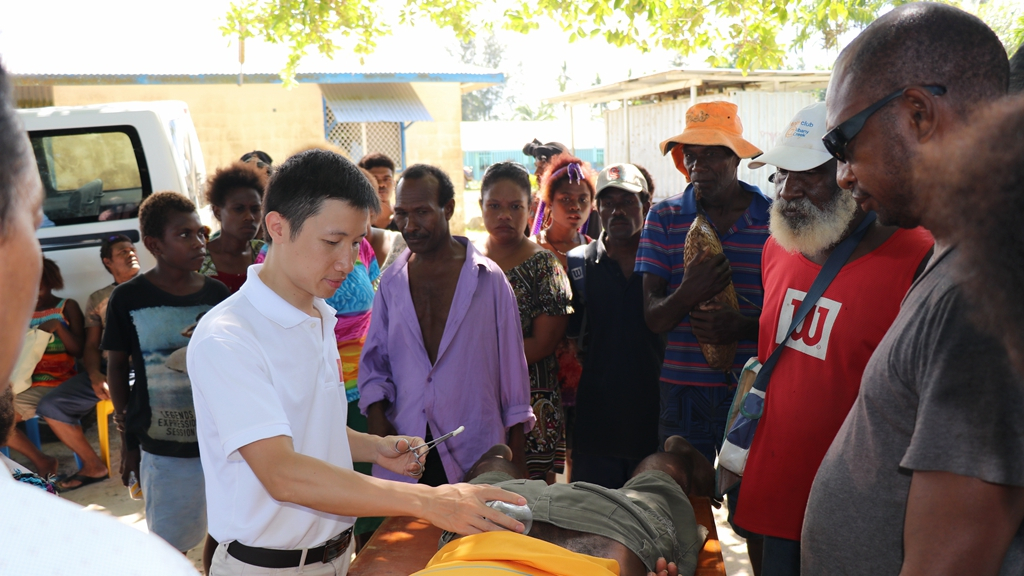 As part of the exchange program, some PNG doctors will also be sent to Chongqing for more training.

PNG health secretary Pascoe Kase expressed his gratitude toward the Chinese medical staff and said the health department will continue to support the medical team and provide assistance to them.

During his visit to PNG in November 2018, Chinese President Xi Jinping said the two countries should promote people-to-people exchanges and enhance bilateral cooperation in various areas including education, health and tourism.

(Top image: A group photo of members of the ninth and tenth Chinese medical teams to PNG. /Courtesy of Chongqing health authority)