China has zero tolerance for foreign meddling in Hong Kong 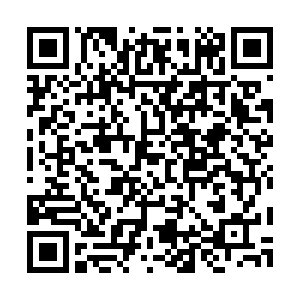 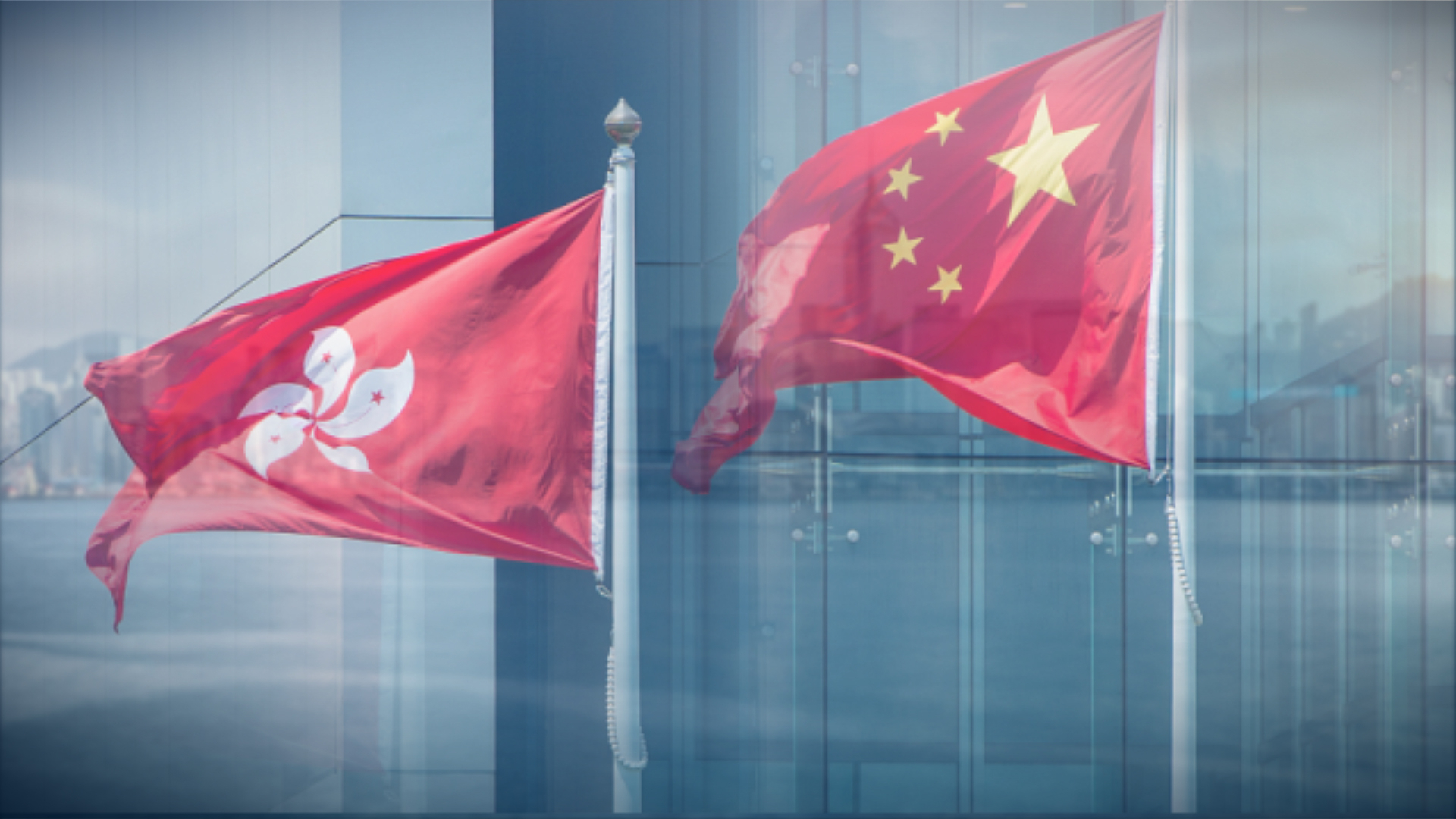 Editor's note: The article was first published by China Plus on August 14, 2019. It does not necessarily reflect the views of CGTN.

There has been a rise in violence in the Hong Kong Special Administrative Region, and some Western forces with ulterior motive are openly interfering in Hong Kong affairs by sparking tensions and tutoring rioters. China will not sit idly by and watch while Western politicians and outside forces help the perpetrators of violence that are causing chaos in Hong Kong.

Under the pretext of opposing the fugitive bill being debated by the HKSAR government, extremists have staged a series of violent actions in the city. Some U.S. and British politicians have tried to blur the boundary between what constitutes a violent riot and a peaceful rally. By whitewashing the violence in Hong Kong, they are seeking to damage the legitimacy of the HKSAR government, taint the image of the police force and their efforts to uphold rule of law, and tarnish the reputation of the central government with accusations that it is undermining Hong Kong's autonomy.

There are numerous examples of Western politicians applying double standards when it comes to human rights and democracy. Former British Foreign Secretary Jeremy Hunt urged the Hong Kong authorities to establish an independent investigation into the violent scenes in June, and Foreign Secretary Dominic Raab has gone so far as to pressure Hong Kong's Chief Executive Carrie Lam during a phone call. In the United States, Vice President Mike Pence and Secretary of State Mike Pompeo have met with Hong Kong separatists. And the State Department commended a consular officer for meeting with leading separatists in Hong Kong. That meeting is solid evidence of interference in China's internal affairs, and violating basic norms of international relations. 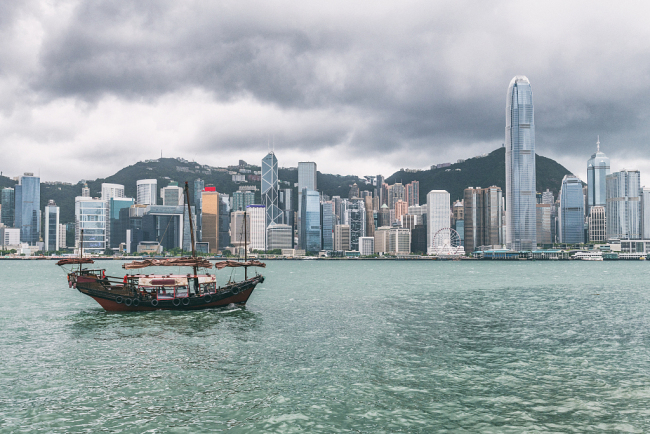 The consequence of external interference in Hong Kong is obvious. The city is on the brink of an abyss due to the worsening violence: Revenue for Hong Kong's catering industry has hit a 10-year low, and its tourism sector, one of the four pillars of the city's economy, has been severely affected. If the financial, trade, and logistics sectors fall victim to the unabated turbulence, Hong Kong's economic losses will be enormous.

There is a battle of life and death to end the violence and chaos in Hong Kong. Hong Kong is part of China, and the city's seven million residents will not allow Western forces do whatever they please in the city.

No one should underestimate China's resolve to safeguard its national sovereignty, security, and unity, as well as Hong Kong's prosperity. China is fully capable of coping with any situation in Hong Kong. To the outside forces meddling in Hong Kong, we have this message for you: Keep out!