China's Flora Tour: Why flowers on plateaus are often blue?
By Zhao Ying 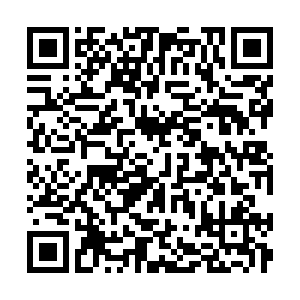 Between June and August, the Qinghai-Tibet Plateau embraces its best season of the year. A massive sea of flowers is in full bloom during this period, appearing like a grand floral bash thrown by nature. Blue and violet dominate the party. But why? Is it one of the evolutionary tricks? 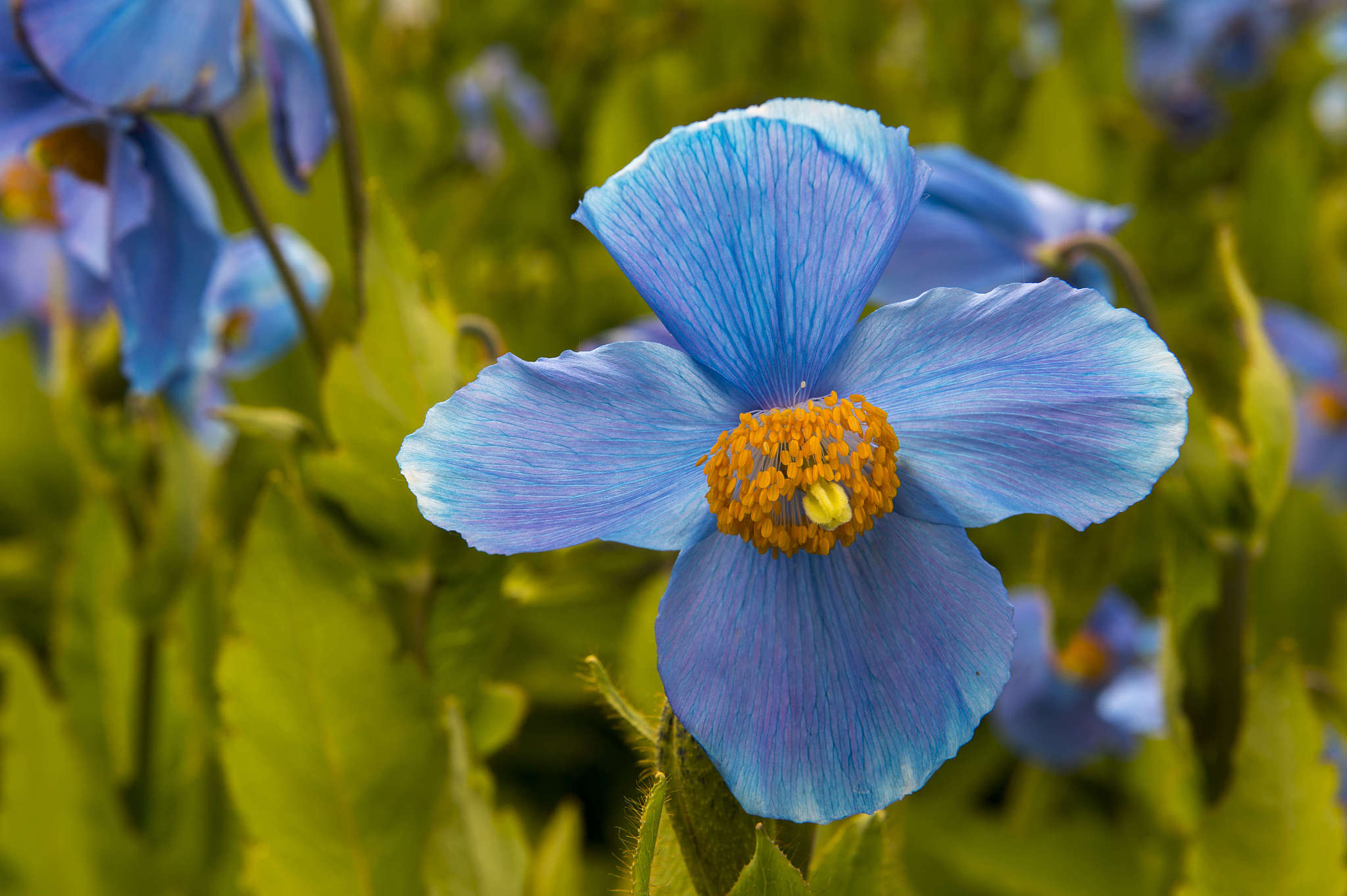 For plants, the purpose of flowering is to spread pollen grains and produce seeds. They can either self pollinate or rely on bees and other insects for pollination. Due to harsh weather conditions on the plateau, only a few bugs can help the plants in this process.

People may conclude that plants on plateaus would evolve to self pollinate because there are not many pollinators. However, according to studies, the plants at higher altitudes are more dependent on pollinators than those at low altitudes. Thus, the life of flowers on plateaus is closely related to their pollinators – bumblebees. 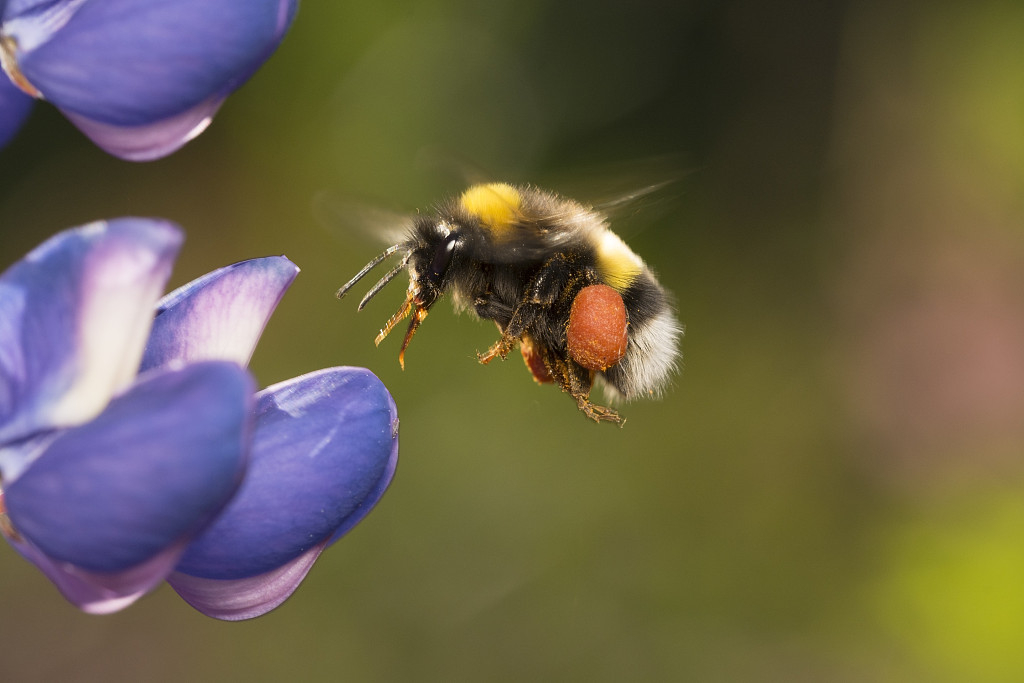 A bumblebee gets attracted to a purple flower. /VCG Photo

A bumblebee gets attracted to a purple flower. /VCG Photo

Bees can barely survive the frigid temperatures on plateaus and mountains. However, bumblebees remain active and laborious even in lower temperatures. They have long and thick setae that keep them warm and absorb heat even in weak sunlight.

Blue and violet are bumblebees' favorite colors. Scientists suggest that bumblebees have developed such color preferences over a long period since these flowers are rich in nectar. Years of bountiful rewards have gradually influenced their innate behaviors. Compared to self-pollinated species on the plateau, plants that rely on pollinators can also bring up more tenacious offspring. 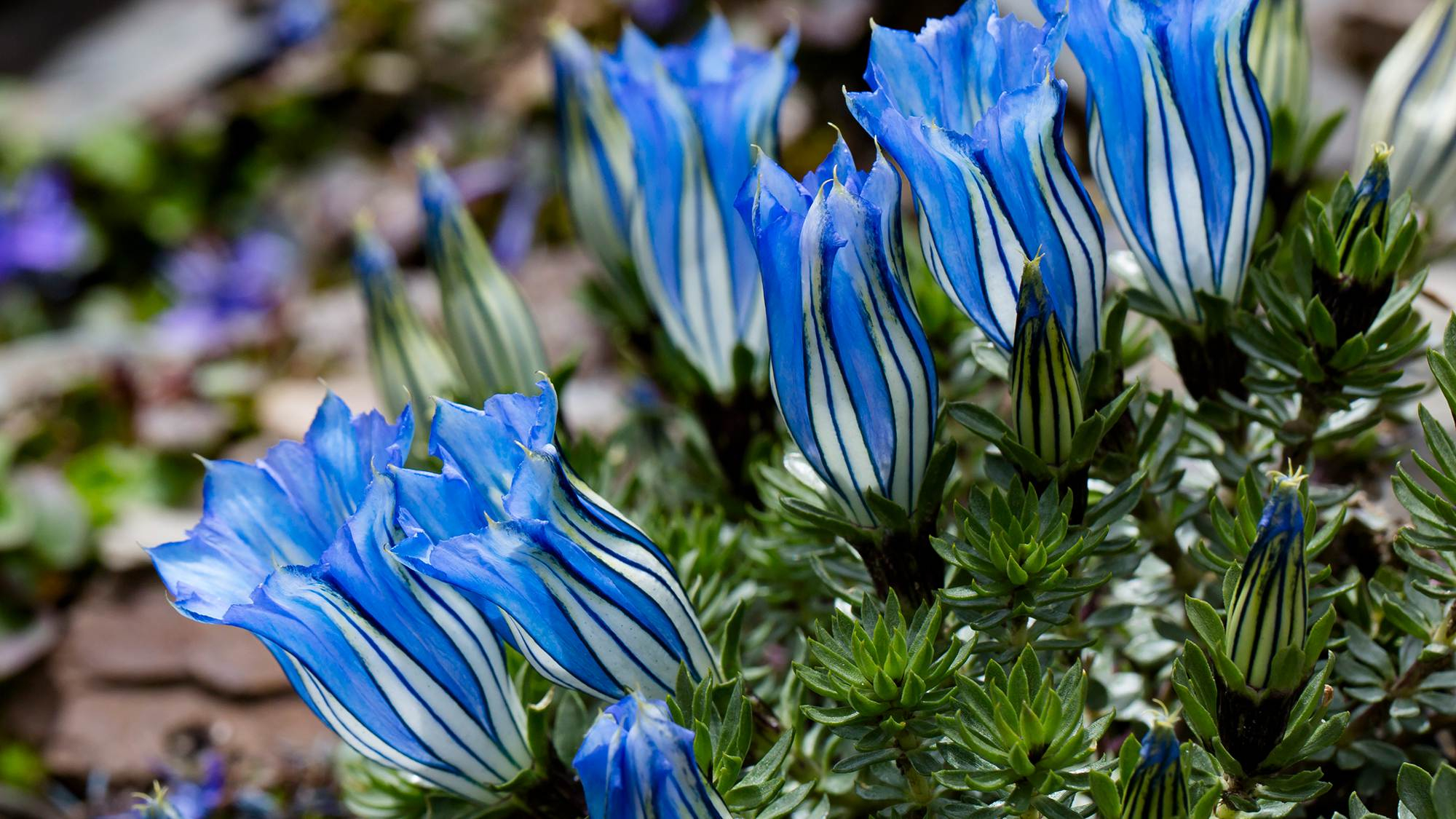 Strong ultraviolet rays on the plateau could be another factor behind the mystery of the blue flowers. Though plenty of flowers burst into bloom every year during this time, not all flowers can bear seeds in the end. Therefore looking their best is crucial in carrying forward their legacy. 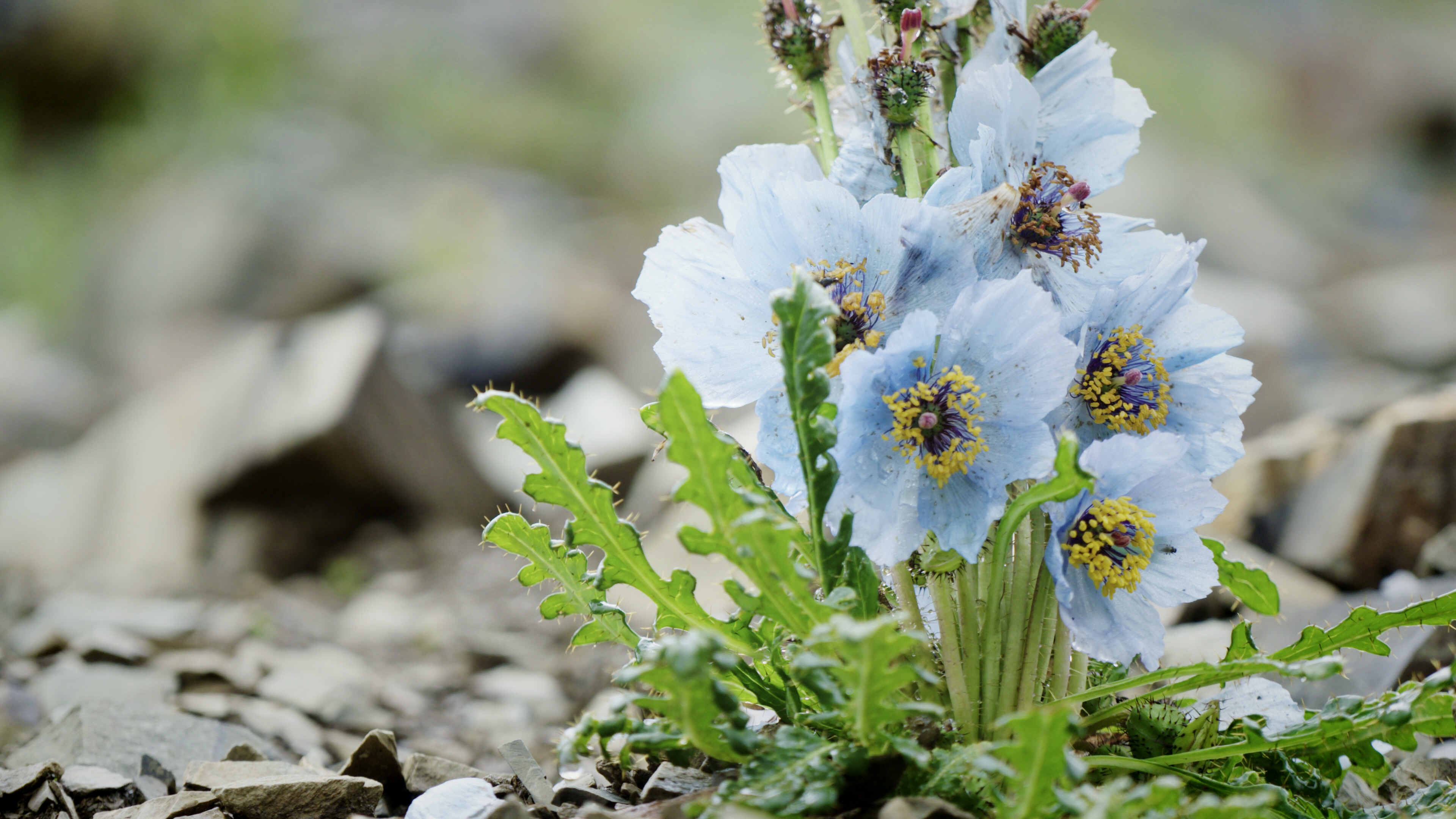