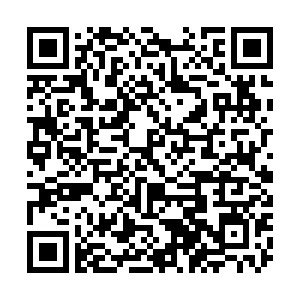 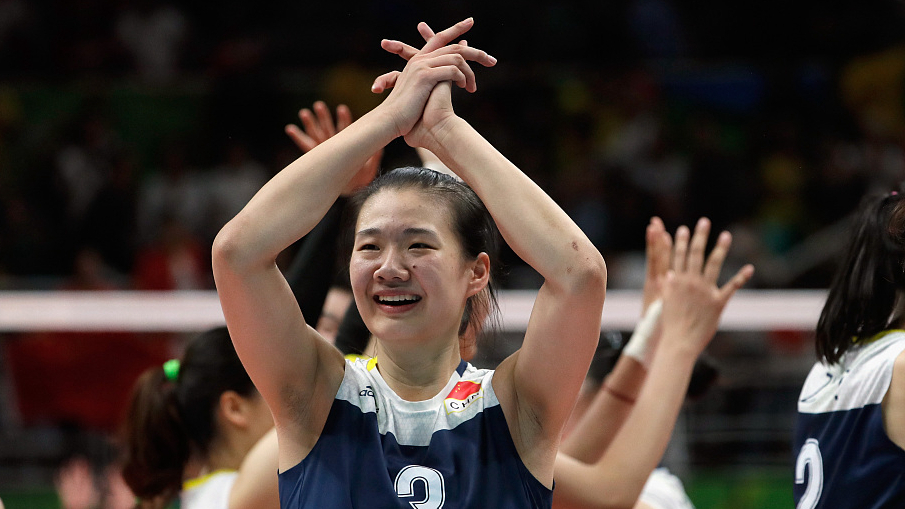 Chinese volleyball player Yang Fangxu has been banned for four years by the China Anti-Doping Agency (CHINADA) after she tested positive for erythropoietin.

Yang Fangxu, 24, was selected as a Chinese national team player in 2014. She was part of the team that won the gold medal at the 2016 Rio Olympics, a silver medal at the 2014 World Championship in Italy and a bronze medal from the Volleyball Women's Nations League in Nanjing, China last year.

The 24-year-old will be suspended for four years, which means she has been ruled out of next year's Olympic Games in Tokyo. China booked a place for 2020 Tokyo Olympics at the Intercontinental Qualification Tournament earlier this month.

Yang Fangxu (R) is a member of the Chinese women's volleyball team who won the gold medal at 2016 Rio Olympic Games. /VCG Photo

Yang Fangxu (R) is a member of the Chinese women's volleyball team who won the gold medal at 2016 Rio Olympic Games. /VCG Photo

Doping violations were found one week before the opening of the 2018 Asian Games in Indonesia. Yang was out of the team because of injury at that time, as claimed. Yang has not participated in an international competition since the discovery of doping.

"No matter how many athletes there are and where they are, we can reach them," said CEO of CHINADA Chen Zhiyu, who was also responsible for Beijing Olympic Games anti-doping program in 2008.

Earlier, CHINADA has claimed that "China refuse any doping-stained competition results, especially at the Olympics." CHINADA is tasked to send a clean team to Tokyo next year and 2022 Beijing Winter Olympic Games.