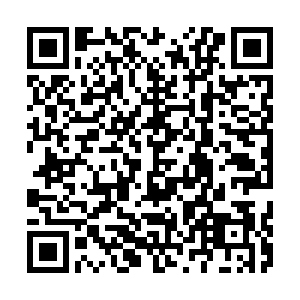 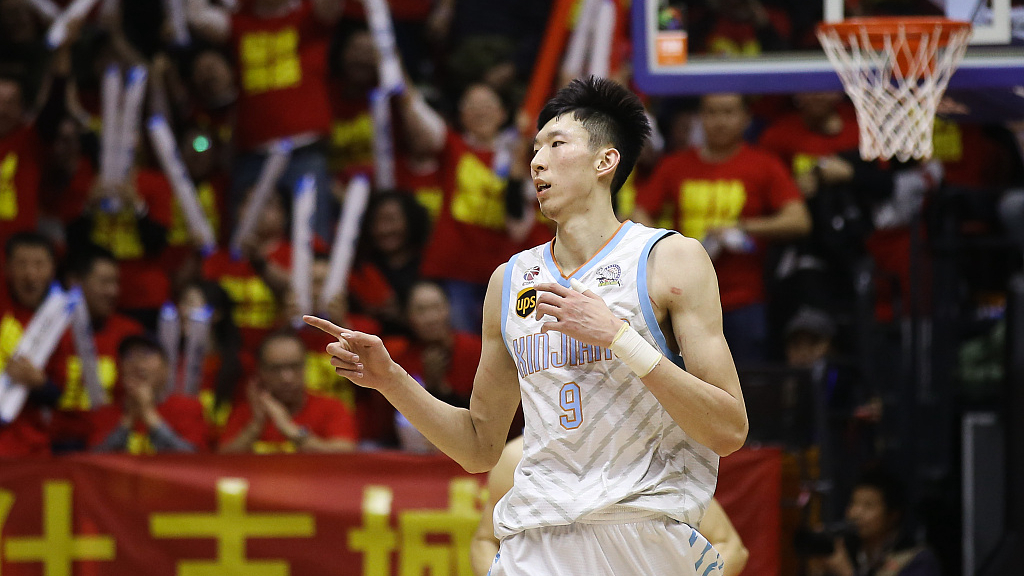 After two seasons with the NBA's Houston Rockets and G League, Chinese center Zhou Qi is ready to return to Chinese Basketball Association (CBA), signing with Xinjiang Flying Tigers, a team that launched him towards the NBA on Tuesday.

The 23-year-old led the Xinjiang Flying Tigers to their first ever CBA championship in 2016-17 season and was named Defensive Player of the Year.  Zhou Qi is also a member of the Chinese basketball national team and won gold at Jakarta Asian Games in 2018.

A 2016 second-round draft pick out of the CBA, Zhou made his NBA debut on October 21, 2017 with the Rockets, playing eight minutes in the fourth quarter of the Rockets' 107-91 win over Dallas Mavericks, posting three rebounds and one block. Zhou got his first NBA points, finishing with three points against the New York Knicks on November 1, 2017.

In the past two seasons, Zhou spent the majority time playing for the G League team Rio Grande Valley Vipers with career averages of 11.2 points, 7.0 rebounds, and 2.1 blocks in 31 games.

The contract was cut last year as the Houston Rockets waived Zhou Qi on December 17, 2018.

During the summer, Zhou has been linked with CBA side Liaoning Flying Leopards and several top European teams. Now he is back to China and ready for the 2019 FIBA Basketball World Cup. China will play against Cote d'Ivoire in Beijing on August 31.