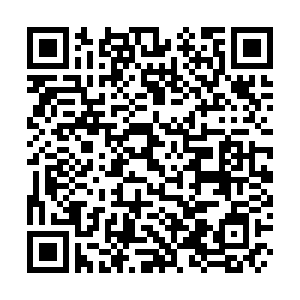 China’s show jumpers clinched the qualification berth for the Tokyo 2020 Olympic Games following their second-place finish at the Olympic Group G qualifier staged in Valkenswaard, the Netherlands, on Tuesday.

The Chinese show jumping team, comprised of Li Yaofeng, Zhang You, Li Zhenqiang and Liu Tongyan, wrapped up their performance with an overall score to 47 faults to finish second behind New Zealand.

After his side’s remarkable Olympic qualifying performance, Li Yaofeng said, “The Chinese team is going to the Olympics again as a team, it means we have improved a lot in the last 10 years and we will keep improving. I think this will motivate more and more people to join this amazing sport. We've been preparing for this for over a year.” 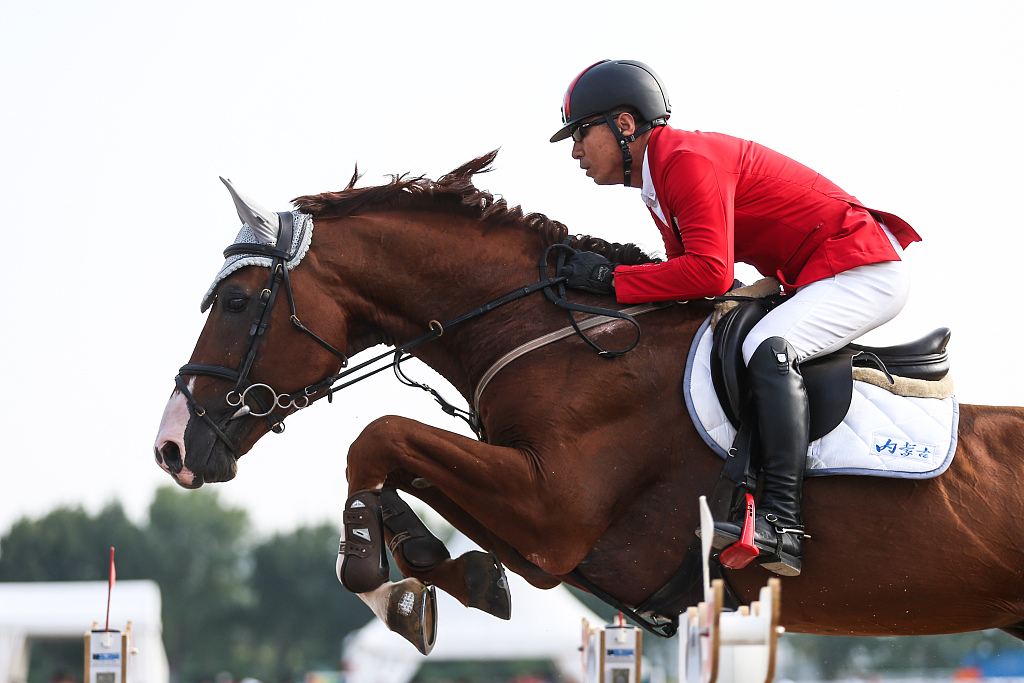 Interestingly, the 21-year-old, who finished individually seventh for the host nation at the Youth Olympic Games in Nanjing, China in 2014, joined his father Zhenqiang, who posted just six faults over the day's two rounds to help seal that second Olympic slot.

After rubbing shoulder with his son to book an Olympic berth, Zhenqiang mentioned, “For a dozen years my son and I have trained together, competed together and now it has proved to be a worthwhile trip. I am very excited.”

“Beijing 2008 was the first Olympic Games for myself and the Chinese riders, so it is a lifelong memory for me. And it is even more meaningful because the last time we got through as host country but this time we competed against five other teams in Group G and earned the qualification. It proves that equestrians in China has developed dramatically in recent years,” the 51-year-old veteran show jumper remarked.

Meanwhile, Team China captain and anchorman, Liu Tongyan, hailed his side and said, “This is only the first step in a long journey. There is still a gap between us and the world's best riders but I hope the young Chinese riders will go further, and be even better.”

The youngest member of the successful Chinese team was 18-year-old Zhang, who maneuvered his 10-year-old gelding Caesar through two eight-fault rounds. The jubilant youngster said, “I feel great to achieve this result with my team, it's the first time that China has been properly qualified as a team so I feel happy for myself and the Chinese team. I'm very excited about going to Tokyo, really looking forward to it and we will try to do good over there.”