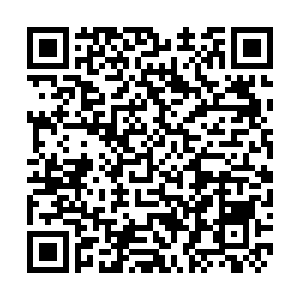 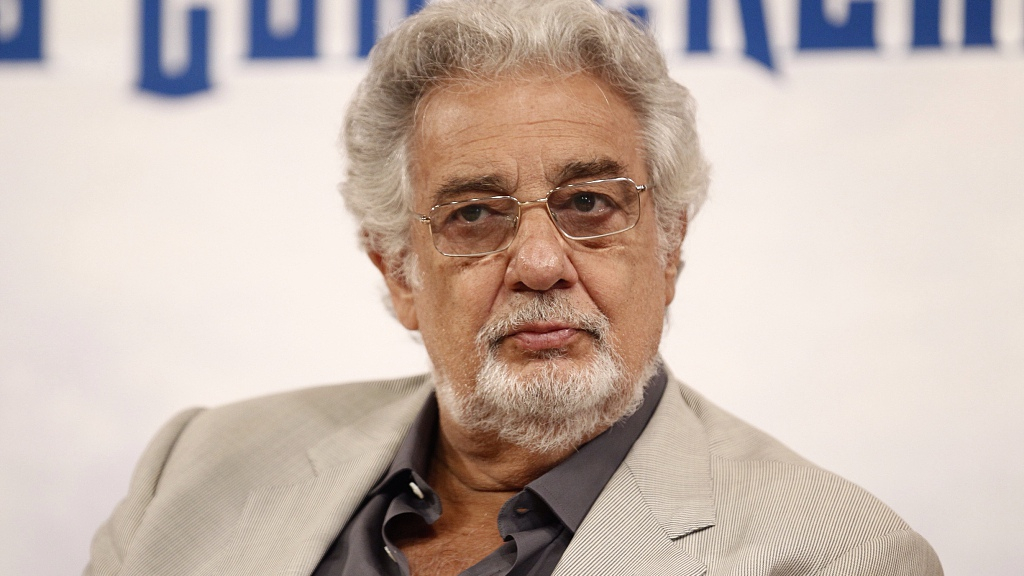 Two music companies canceled appearances by Placido Domingo and the Los Angeles Opera said Tuesday it would launch an investigation in response to an Associated Press story in which numerous women accused the opera legend of sexual harassment and inappropriate behavior spanning decades.

Domingo has been general director of the LA Opera since 2003 and previously served as the company’s artistic director, jobs that gave him the power to cast roles and – his accusers say – make, or break, careers.

Some of the women told the AP that Domingo used his power at the LA company and elsewhere to try to pressure them into sexual relationships, with several saying that he dangled jobs and then sometimes punished them professionally if they refused his advances.

Domingo said in a statement that the accusations were inaccurate.

On Tuesday, the Philadelphia Orchestra and San Francisco Opera announced they would cancel upcoming performances in September and October featuring the star, regarded as one of the greatest opera singers of all time. The 78-year-old was one of the “Three Tenors,” along with Jose Carreras and the late Luciano Pavarotti, who brought opera to a wider audience with concerts around the world in the 1990s.

New York’s Metropolitan Opera said it would await the results of LA Opera’s investigation “before making any final decisions about Mr. Domingo’s future at the Met,” where he is scheduled to appear next month.

Domingo is one of the industry’s most powerful figures and more than three dozen people in the opera world told the AP that his behavior has long been an open secret.

The accusers who spoke to the AP – all but one of whom requested anonymity – said they had feared speaking out previously would kill their careers due to his immense standing. 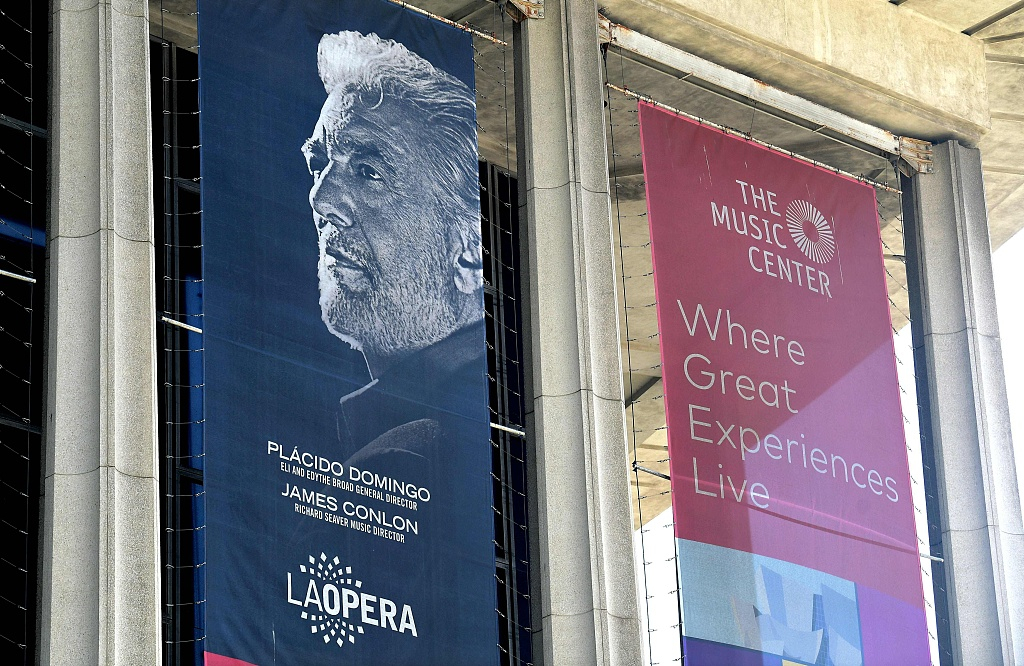 Domingo issued a statement to the AP calling the allegations “deeply troubling and, as presented inaccurate,” adding “I believed that all of my interactions and relationships were always welcomed and consensual.”

The LA Opera said it would hire outside counsel to investigate the “concerning allegations” against Domingo.

“Placido Domingo has been a dynamic creative force in the life of LA opera and the artistic culture of Los Angeles for more than three decades,” the company said in a statement. “Nevertheless, we are committed to doing everything we can to foster a professional and collaborative environment where all our employees and artists feel equally comfortable, valued and respected.”

Three women quoted in the story detailed encounters that they said occurred while working with Domingo at LA Opera, including one woman who told the AP that he stuck his hand down her skirt after urging her to come sing an aria for him at his apartment.

In canceling its invitation for Domingo to sing at its September 18 opening gala, the Philadelphia Orchestra issued a statement saying: “We are committed to providing a safe, supportive, respectful, and appropriate environment for the orchestra and staff, for collaborating artists and composers, and for our audiences and communities.”

The San Francisco Opera said it would scrub a sold-out October 6 concert featuring Domingo, which had been to mark his 50th anniversary with the company. It was promoted as a “special one performance-only event” with “one of the most influential singing actors in the history of opera” and was one of several gala events this year to celebrate his legendary career.

The Met held a black-tie dinner in April for Domingo, where seats started at 2,500 U.S. dollars. He is scheduled to play the lead of “Macbeth” in three Met shows in September and October.

“We take accusations of sexual harassment and abuse of power with extreme seriousness,” the opera house said in a statement, noting that “Mr. Domingo has never been in a position to influence casting decisions for anyone other than himself” at the Met.

At the Salzburg Festival in Austria, where Domingo is scheduled to appear August 31 – his next scheduled performance – festival president Helga Rabl-Stadler said organizers agreed he should appear as planned.

“I have known Placido Domingo for more than 25 years,” Rabl-Stadler said in a statement. “In addition to his artistic competence, I was impressed from the very beginning by his appreciative treatment of all festival employees.”

“I would find it factually wrong and morally irresponsible to make irreversible judgments at this point,” she said. 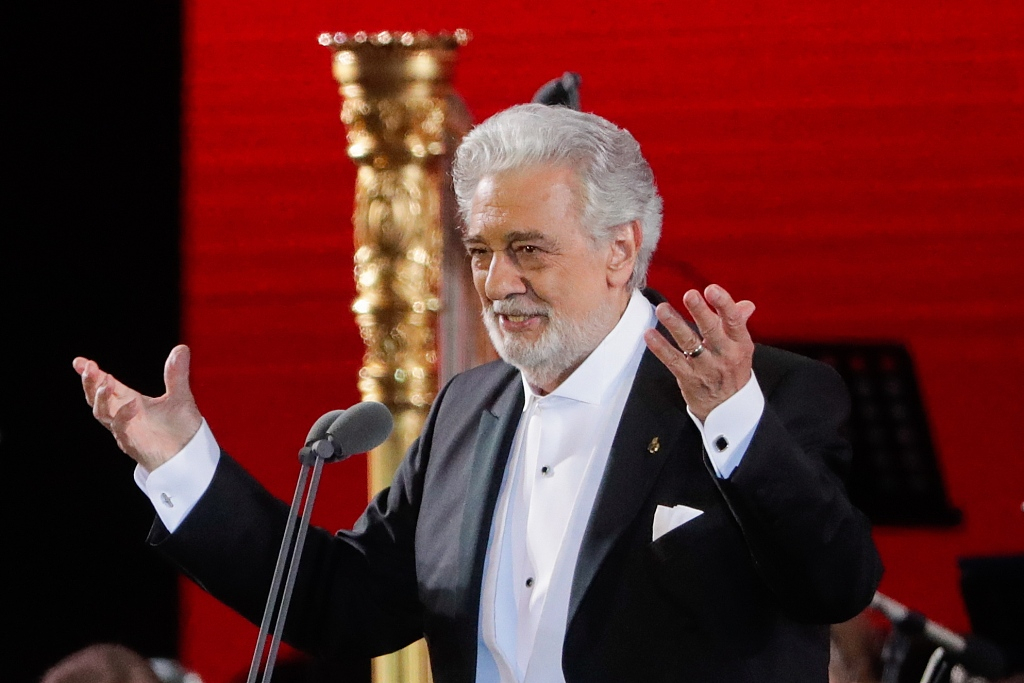 Domingo served as artistic director for the Washington Opera from 1996-2003 and as the company’s general director from 2003 to 2011, during which time its name was changed to Washington National Opera. In 2011, the company merged with the Kennedy Center.

In a joint statement to AP, the institutions said the allegations against Domingo predated the merger.

“The Kennedy Center did not receive any documented complaints about Mr. Domingo’s behavior prior to WNO’s affiliation with the Kennedy Center, and we have not received any since then,” the statement said, adding that the company has “zero tolerance policies with regard to harassment, discrimination or abuse of any kind, and we take allegations of this nature very seriously.”

Retired mezzo-soprano Patricia Wulf, the sole accuser to allow her name to be used, told the AP that Domingo behaved inappropriately with her when she worked at the Washington Opera.

Even after she repeatedly rebuffed his advances, she said, his persistence continued and he would often knock on her dressing room door, causing her to fear emerging if he was in the hallway.

Wulf recalled the compassion of a male colleague who offered to stand up for her if she wanted to report him. “They’re not going to fire him – they’ll fire me,” she remembered telling him.

Too fearful to complain about Domingo at the time, Wulf said she spoke out now to end the culture of silence about abuse in the opera world.

“I’m stepping forward because I hope that it can help other women come forward, or be strong enough to say no,” she said.

Hundreds of women have publicly accused powerful men in business, politics, the news media, sports and entertainment of sexual harassment and abuse since October 2017, fueled by the #MeToo social movement.

The accused include jailed television icon Bill Cosby and movie mogul Harvey Weinstein who is awaiting the start of his trial next month.