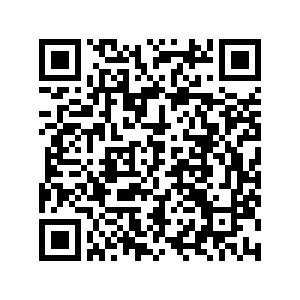 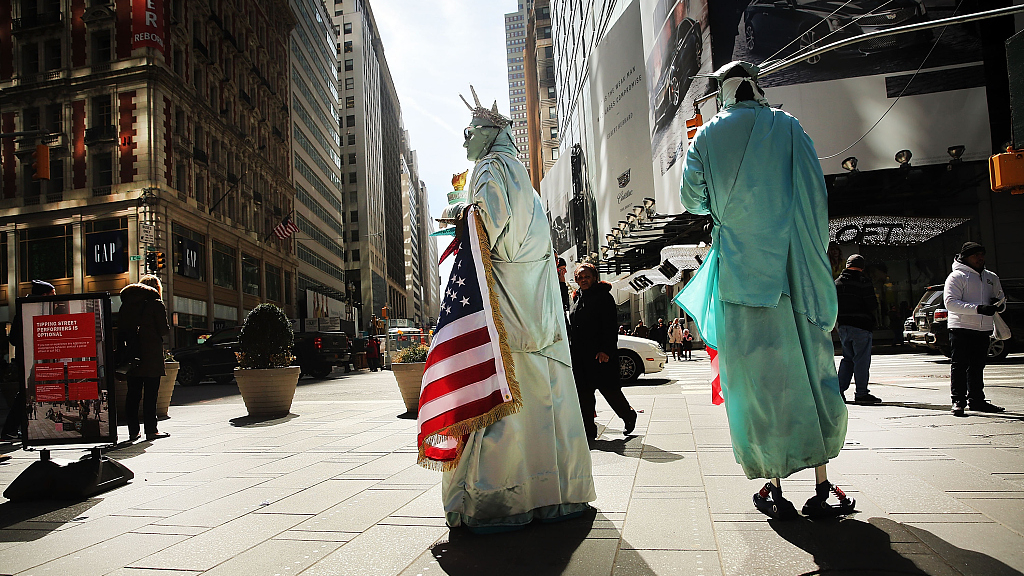 China is the largest outbound tourism market in the world, and has always been a critically-important market for the U.S. tourism industry, said Chris Thompson, president and CEO of Brand USA, an organization dedicated to marketing the United States as a premier travel destination.

Commenting on the possible impact of the ongoing U.S.-China trade tensions on the U.S. tourism industry, Thompson said, "We are always watching it and looking at it, because those things tend to have an impact, particularly as related to travel policy."

According to a report released by the United States Travel Association (USTA) in March, the travel and tourism sector supports 15.7 million direct and indirect American jobs, 1.2 million of which are directly associated with international inbound travel.

While feeling confident about the great potential for U.S.-China tourism collaborations, Thompson observed that "We've shown some decline in the number of arrivals by Chinese tourists the current year, and it was down last year."

Statistics from competent authorities showed that tourists from China dropped for the first time in 15 years, despite the fact that the total outbound trips of Chinese tourists rose significantly.

Latest data from the U.S. National Travel and Tourism Office revealed that the number of Chinese tourists traveling to the United States fell by 5.7 percent to 2.9 million in 2018.

The U.S. tourism industry has enjoyed strong ties with the Chinese partners and "We're looking forward to continuing to nurture those," Thompson said.