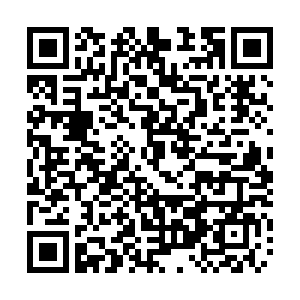 Chinese economy experts have called for a fair and free international business and trade environment amid the ongoing China-U.S. trade tensions.

At a seminar in Beijing on Wednesday, participants said such an environment should be respected and protected, and that no member of the international community could develop in isolation.

The comments came after trade representatives from China and the U.S. held a telephone conversation Tuesday. Washington announced a delay on imposing tariffs on some Chinese imports until mid-December.

"When you look at the taxable items that the U.S. decision covered, most are related to people's lives. This fully shows that an intra-product specialization has already been formed after years of globalization," said Li Yang, director of China National Institute for Finance & Development.

He believes that all countries are linked to each other.

"Whenever we have problems, we need to negotiate, instead of imposing tariffs abruptly because that won't benefit any of us," Li said.

The experts also said that it's not fair to label China a currency manipulator.

"In June 2018 and May this year, the U.S. unilaterally announced tariffs on Chinese products. This made exchange rates of RMB fluctuate and depreciate temporarily, which were natural market emergency responses," said Ding Zhijie, vice president of the University of International Business & Economics.

Ding said the U.S. knows that the additional tariffs on 300 billion U.S. dollars of Chinese goods would cause that too.

"But the U.S. took this as an excuse to purposely label China as an exchange rate manipulator," he said.