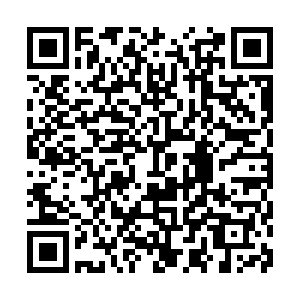 Hong Kong International Airport appeared to be returning to normal on Wednesday after two days of chaos and flight cancellations due to violent protests. Passengers are now being able to conduct check-in procedures.

As a precautionary measure, all tickets and purchase vouchers are being checked by airport security staff. One check-in gate has been left open for passengers to pass through.

Some protesters are staging a sit-in outside one of the exits of the arrival hall. A demonstration area has been marked out and security staff has been deployed to avoid any violent acts.

The illegal violent protests resulted in the cancellation of 979 flights as the airport was forced to shut down for two days, causing a big blow to Hong Kong's economy, said Lin Tianfu, chief executive of Airport Authority Hong Kong, during a cross-department press conference.

As a result of chaos and violence, tourists in Hong Kong dropped by 31 percent during the first five days of August compared to the same period last year, and the number continued to drop by 33.4 percent in the following five days. The hotel occupancy rate in the city fell by 30 to 50 percent, according to Qiu Tenghua, head of Commerce and Economic Development Bureau in Hong Kong.

Currently, 28 countries have issued a travel advisory to their citizens, these illegal protests have harmed the city's economy, Qiu said.

"The illegal protests at the airport have hurt tourism, logistics and airline businesses in Hong Kong," said Chen Fan, head of Transport and Housing Bureau, adding that the Airport Authority has obtained an interim injunction; therefore they will no longer be lenient on illegal protesters who participate in gatherings beyond the designated area assigned to them.

Airport Authority Hong Kong earlier said that it has obtained an interim injunction to restrain persons from unlawfully and willfully obstructing or interfering with the proper use of Hong Kong International Airport. 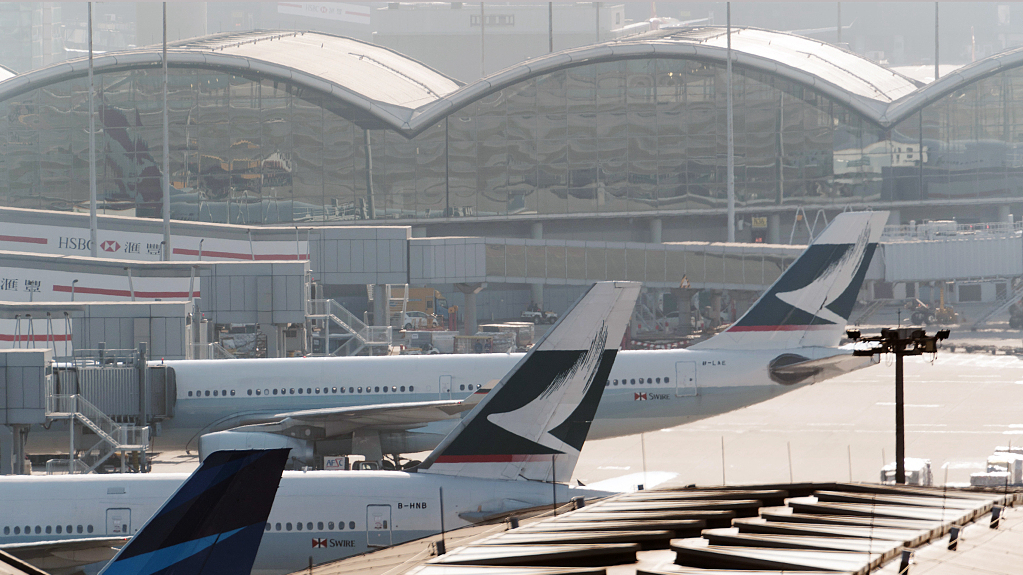 "Persons are also restrained from attending or participating in any demonstration or protest or public order event in the airport other than in the area designated by the Airport Authority," said the statement.

The airport was in recovery mode on Wednesday, as dozens of rescheduled flights managed to depart and cancellations were reduced to 51 departures and 61 arrivals.