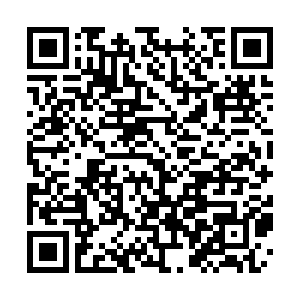 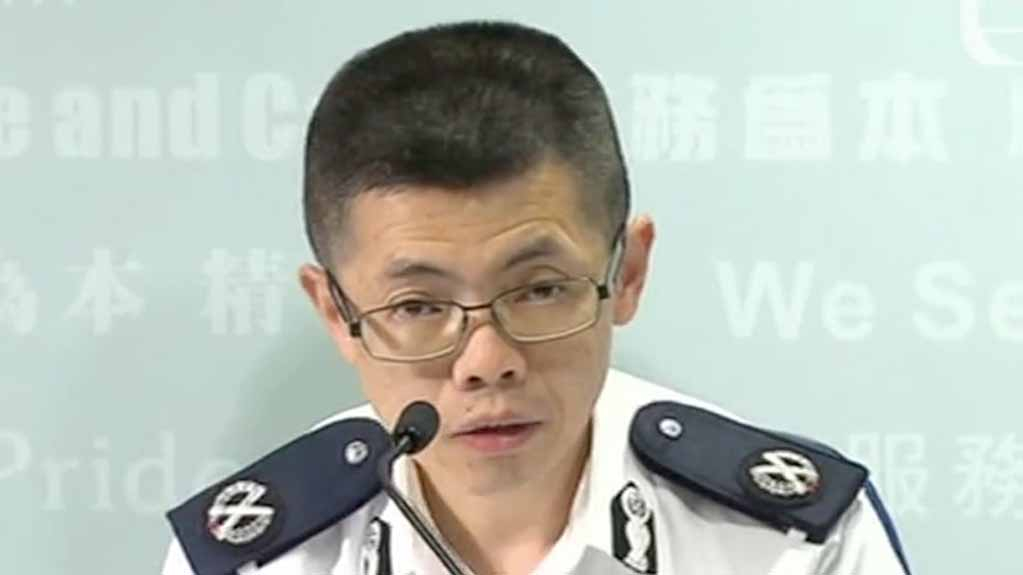 Assaulting people and blocking rescue work at the airport are "extremely violent acts," Hong Kong police said during a press conference on Wednesday.

Accusations that police officers were trying to kill protesters are groundless, said Assistant Commissioner of Police Mak Chin-ho, adding that an officer who was caught on camera drawing his pistol did the right thing.

"A police officer tried to pursue violent protesters but he was cornered and beaten up. His baton and pepper spray were taken away," Mak told the reporters.

"When his life was at risk, he had to draw his pistol to protect himself," he stressed.

An officer drawing his pistol to protect himself is "100 percent correct, lawful and rational," he added.

More about the press conference: