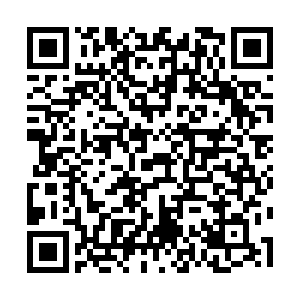 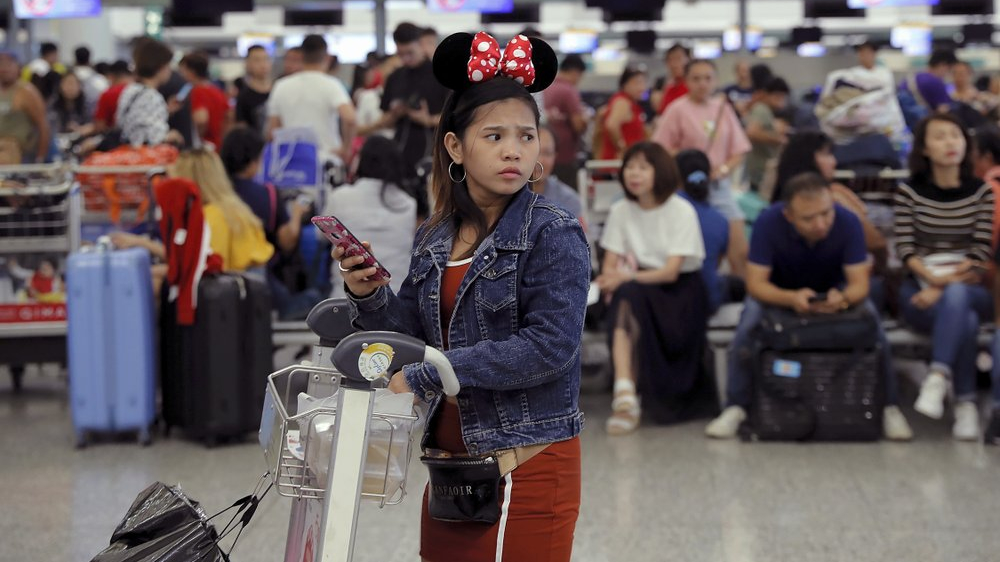 One of the many stranded travelers at the airport in Hong Kong. /AP Photo

One of the many stranded travelers at the airport in Hong Kong. /AP Photo

Respondents said that compared with the same period last year, the number of tourist groups has fallen by more than 70 percent on average since June, and the average income was down by about 75 percent. Forty percent among them saw a fall of more than 90 percent in income and more than 10 percent had no income at all; and more than 90 percent were worried about Hong Kong's tourism prospects for the next year.

Wong Ka-ngai, chairman of the Hong Kong Tour Guides General Union, said that the tourism sector in the first half of this year went well, but the protests has led to a "cold winter" in the peak season of tourism in Hong Kong – usually in July and August.

A tour guide received an average of 12 to 15 tour groups per month during the same period in previous years. This year, affected by the protests, lots of tour groups from the Chinese mainland, Southeast Asia, Europe and the United States canceled their trips and many tour guides received no groups in August, Wong said.

Lau Chun-yuen, chairman of the Hong Kong Certified Tour Escort Association, stressed that the current tourism situation in Hong Kong is worse than that during the SARS outbreak in 2003. Many tourism employees would use revenues earned in the high season to help get through the off-season. Lau fears that if the situation further deteriorates, the work and life of tourism employees will be affected, which may cause a wave of employee outflow in the industry.

Lam Zan-sing, chairman of the HKFTU, expressed the hope that all sectors of Hong Kong society would stop the violence, and rebuild a platform for rational communication, and work together to help Hong Kong's tourism industry develop healthily again.