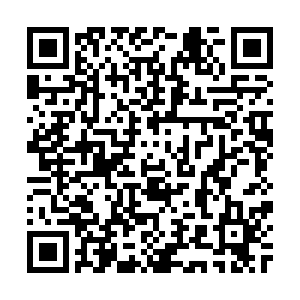 In 10 days, the 400-member election committee will vote on the fifth chief executive of China's Macao Special Administrative Region (SAR). Ho Iat Seng, businessman and former president of the Legislative Assembly of Macao, is the sole candidate. Ho collected 378 of the 400 election committee signatures, eliminating any other potential candidates.

Ho confirmed his intention to run for chief executive at the end of April. His announcement prompted a wave of public support from different associations and personalities, including the Macao Federation of Trade Unions and Stanley Au, the owner of Delta Asia Bank.

"What I have learned in my work over the years is that we need to be good at listening to people's feelings and pooling their wisdom, and we need to properly address the diverse demands of society, balance the interests of all parties and apply the rule of law thinking and approach to governance," said Ho in his announcement speech.

Noted Macao-based political analyst Larry So thinks Ho is quite suited to the role.

"Ho is definitely a strong candidate. As a legislator, he has a lot of experience in that area. He has been in a great number of companies, and one of his strengths is that he is very connected to the Central Government," So told CGTN Digital.

A 'clean' government under a strong hand

One of the few weaknesses So found in the candidate was his lack of experience in the day-to-day running of a civil service administration.

"He knows the policies and can make decisions. But in terms of implementation and front line duties, he doesn't have much experience," said So.

However, that doesn't mean Ho doesn't intend to improve the way public administration mechanism operates. On the contrary, he intends to build a "clean and efficient government with a diversified economy" and strengthen official accountability.

"The idea in Macao is that he will be very different from Chui Sai On. He said the administration is not efficient, the bureaucracy has to change and that he will look into it to make it more effective," said So.

According to So, such a statement is significant because even the current chief executive has not gone as far as to say that the public service does "not cater to the expectations of the people."

"The impression right now is that Ho is more determined. His behavior as the Legislative Assembly president showed that he doesn't mind facing a problem and demanding more from the government. He is strong-headed," explained So.

For the analyst, the community, in general, is more positive about the election because "it's looking for a change and a strong-handed government," even if a more determined personality can be "quite authoritative."

Great Bay integration is the 'mission'

That Ho has been a deputy of China's National People's Congress (NPC), a member of the NPC Standing Committee and president of the Legislative Assembly of Macao is seen as an advantage because he clearly understands national matters and the Special Administrative Region's problems, Macao Federation of Trade Unions' (FAOM) Leong Wai Fong told local newspaper Tribuna de Macau.

Born in Macao with roots in Zhejiang Province, Ho promises to enhance and strengthen patriotic education, especially regarding modern and ancient history, and carry the "One Country, Two Systems" even further. 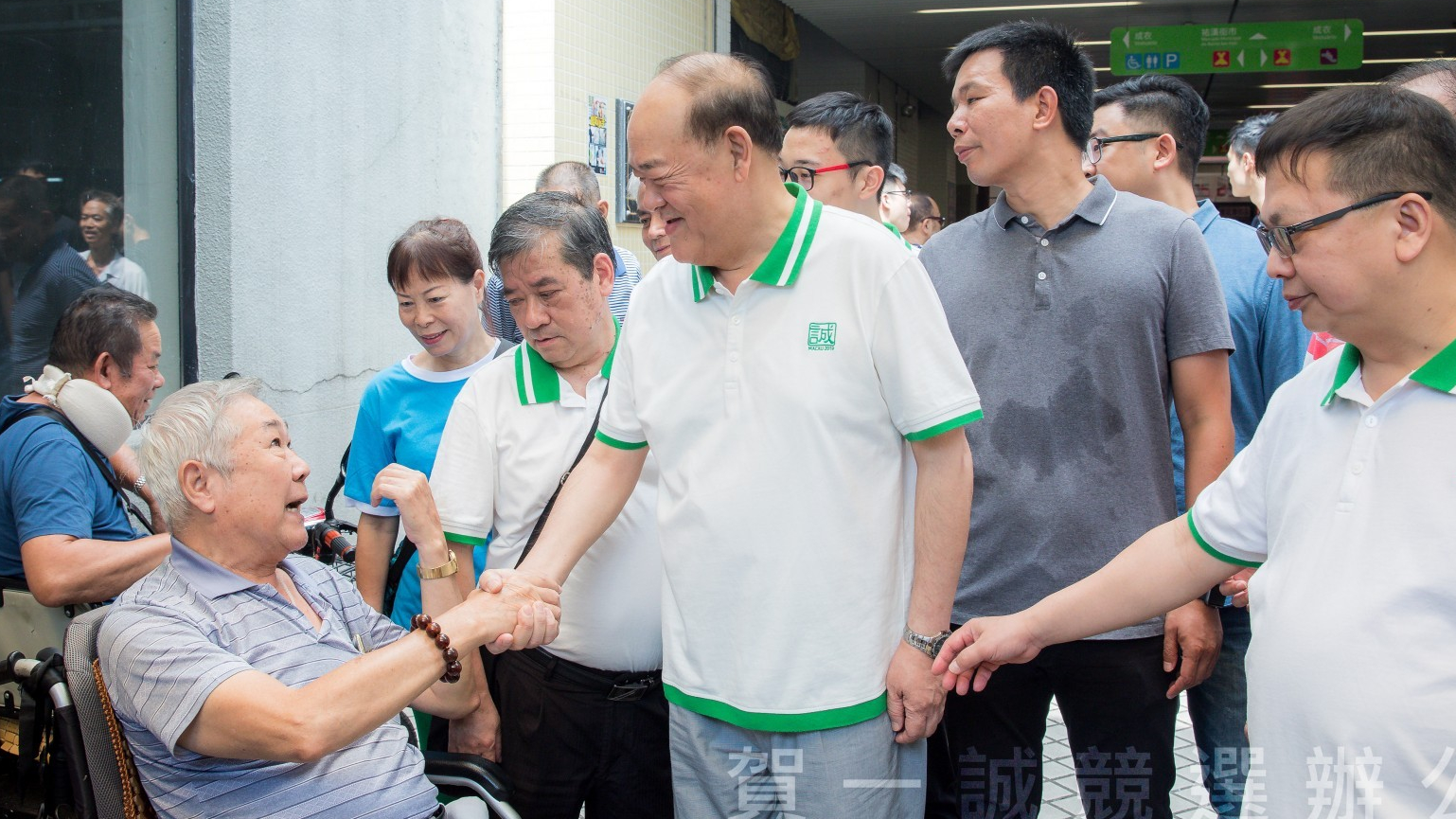 During an election committee question and answer session on August 10, Ho told reporters that recent events in Hong Kong have caused "some suffering" but that Macao "should show Taiwan the success of 'One Country, Two Systems'" in the territory and its advantages.

To "properly address the various difficulties and new challenges" and meet President Xi Jinping's desire that both SARs be more proactive in the national development and opening-up, Ho is very much focused on the development of the Guangdong-Hong Kong-Macao Greater Bay Area project and national development integration.

To do that, he intends to "accelerate infrastructure connectivity and accelerate the efficient and convenient flow of resources."

Ho also wants to broaden the space for youth development to encourage young people to participate in the Greater Bay Area construction. Accelerating the construction of a professional certification system and promoting mutual recognition of professional qualifications are also in the plan.

"Integration in the Great Bay will definitely be faster," So noted to CGTN Digital. "This is what the Central Government wants him to do. It will be one of his missions to really see Macao as part of the Great Bay."

Meetings with the FAOM and the Macao Chamber of Commerce, in which Ho acts as vice-president, have resulted in requests in that area. Both organizations are very influential in the local political landscape. Members from the associations have urged Ho to create incentives and improve the infrastructural connection between those cities, Macau Daily Times reported.

The election date is set for August 25. Despite being the only candidate, like the two previous chief executives before him, on the ballot, Ho is out campaigning and talking to the public.