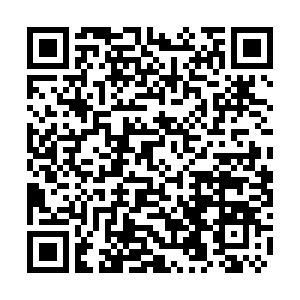 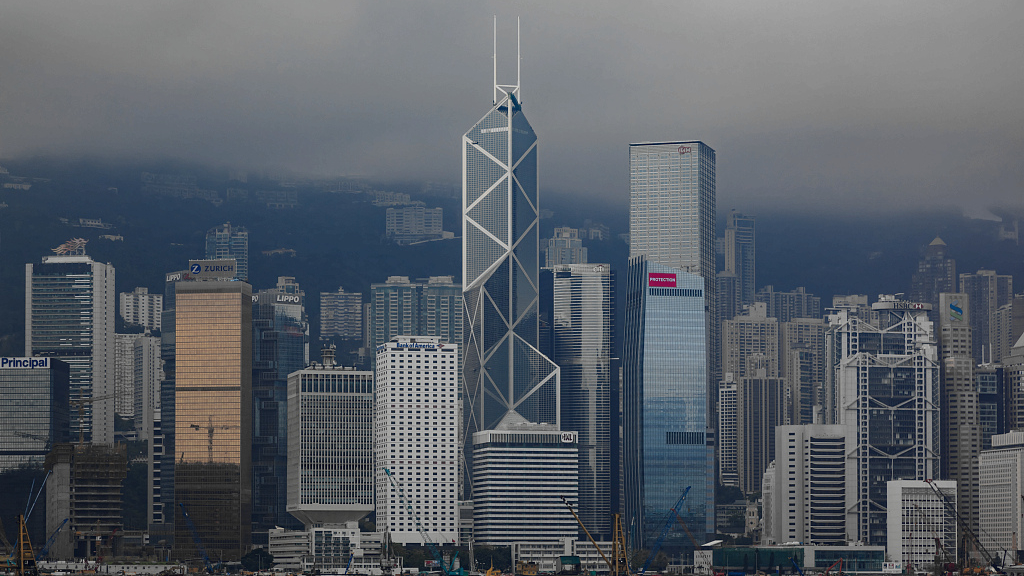 Editor's note: Xu Mengxi is a journalist covering Hong Kong and Taiwan affairs. She is now in Hong Kong. The article reflects the author's opinions, and not necessarily the views of CGTN.

Protests in Hong Kong Special Administrative Region (HKSAR) have entered their 11th week, with an uptick in escalation recorded in recent days.

On Sunday, protesters clad in black carried out illegal rallies in multiple areas across the city, showing up at metro stations and causing trouble for commuters. They roamed around Port island and disrupted traffic. They targeted police officers with laser pointers and hurled bricks at police stations, with some going as far as throwing petrol bombs and causing multiple fires. This one-day flash mob illustrated that the violent campaign would go on.

Annoyance among Hong Kong residents over the demonstrations is growing, with many taking to social media to vent out. Meanwhile, skirmishes have erupted between protesters and residents of North Point and Tsuen Wan.

As a result, since Monday, demonstrators turned their attention towards the Hong Kong International Airport. There, they blocked access to the airport and prevented its normal operation. They prevented passengers from leaving Hong Kong, and assaulted others. Their malicious acts paralyzed the airport, drawing widespread criticism.

As protests continue and escalate, the Hong Kong society has been gravely affected.

Despite disruption to social security and order, protesters' illegal activities are going unpunished in accordance with the law for the time being. On top of that, demonstrators insist that the local government accept their five unlawful demands. 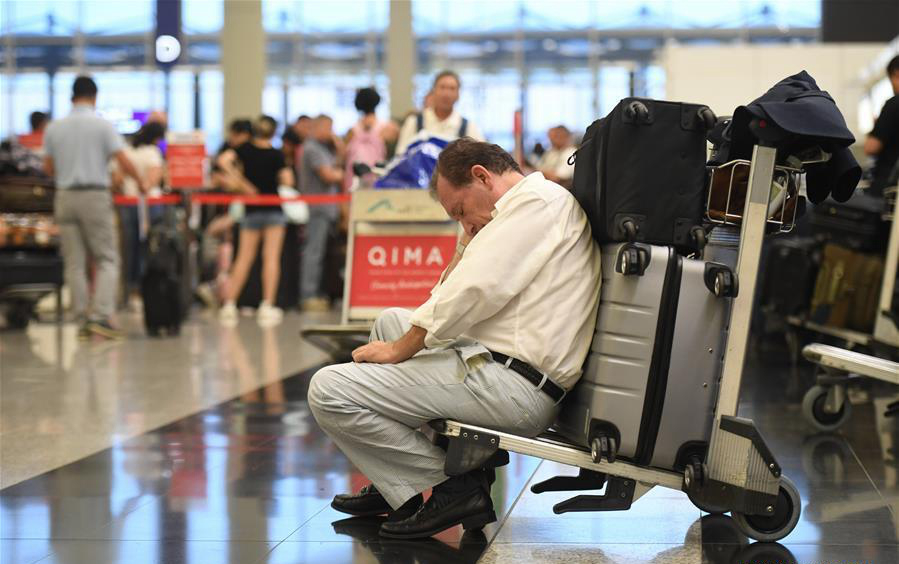 Hong Kong went from being the safest city in the world to one of the most chaotic urban centers.

An increasing number of countries are issuing travel warnings to Hong Kong. It can be expected that the current turmoil will impact the region's economic development and hit the tourism sector harder than it already did.

Even worse, divisions in society are surfacing gradually. Residents are forced to constantly take sides. Are they on the side of protesters or the police? Do they go to work or stay at home during strikes? What's happening in Hong Kong right now is creating a schism among the locals.

Interestingly, according to media reports, the newly registered voters in Hong Kong have reached 386,000 this year, and nearly half are under the age of 35. Young people are largely preparing to participate in the public life, and we cannot but notice that the main group in this campaign is Hong Kong's youth.

But when radical activities and violence continue and society becomes in disagreement, social governance and management become costly affairs. If the Hong Kong government had to focus its attention on maintaining social and political stability, how could we expect them to tend to the improvement of people's livelihood, develop the economy and find solutions to the real problems of Hong Kong?

As the Secretary for Transport and Housing Chen Fan said on Monday, the competition of air transport in the region is intense, and where Hong Kong is today owes to years of hard work by Hong Kong people.

A Hong Kong that is scarred because of contradiction and tension cannot maintain prosperity. The history of many countries and regions in the world is a sobering reminder of what is at stake. If the chaos continues, people will be the ultimate victims, and the future of the city's youth will be ruined. Do demonstrators realize that?