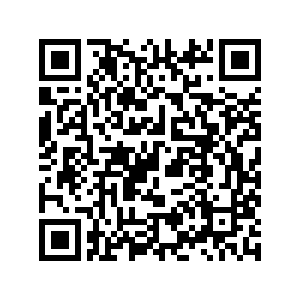 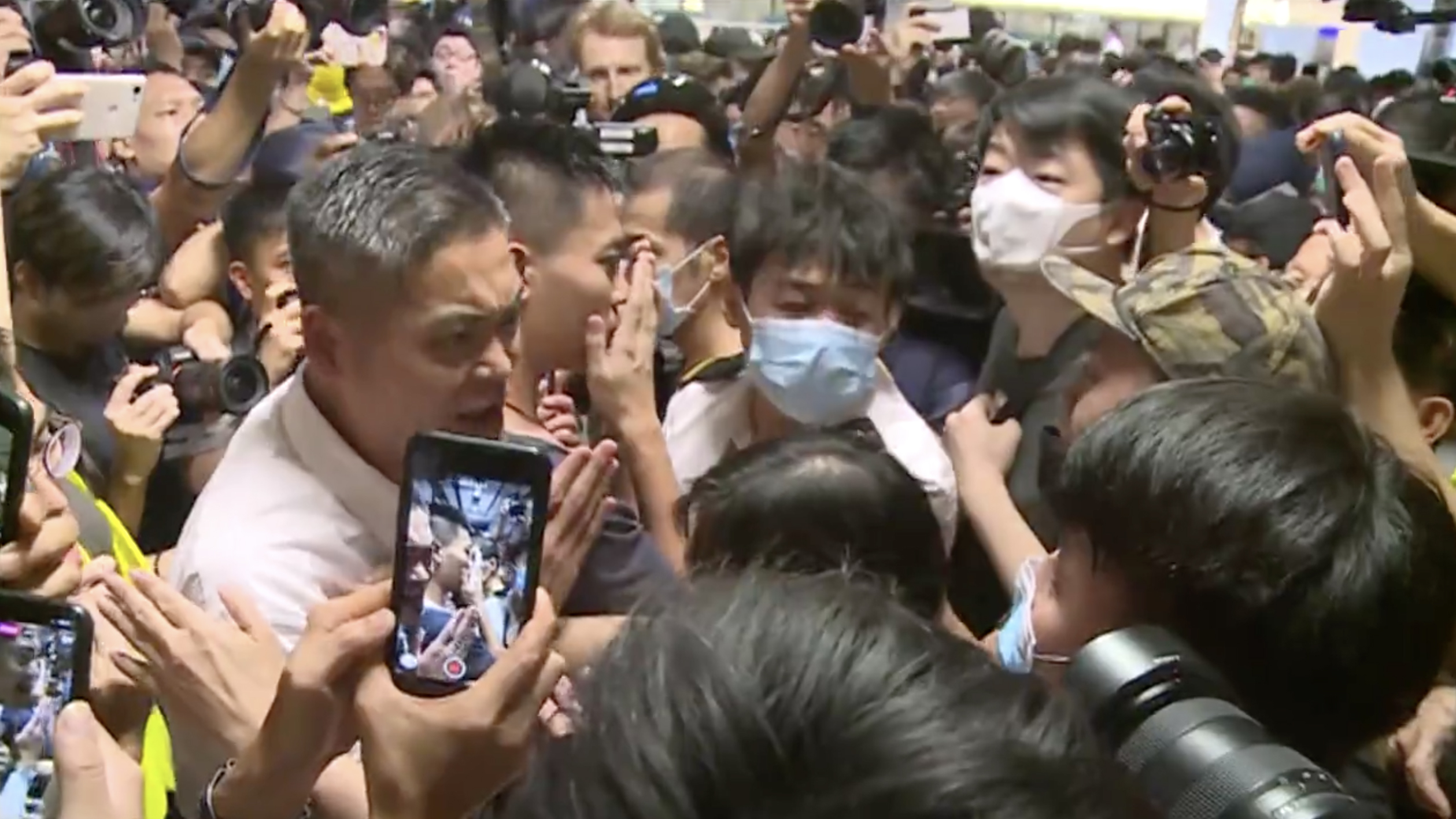 Rioters surrounded a man from the Chinese mainland at the Hong Kong International Airport on Tuesday night. The angry mob abused him and threw an unknown liquid on him. He was kicked and brutally beaten and fainted once. Violent protesters also tried to block police access to the ambulance crew that arrived to take the man to the hospital. Violent clashes also took place in other sections of the airport.