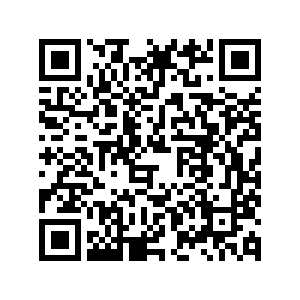 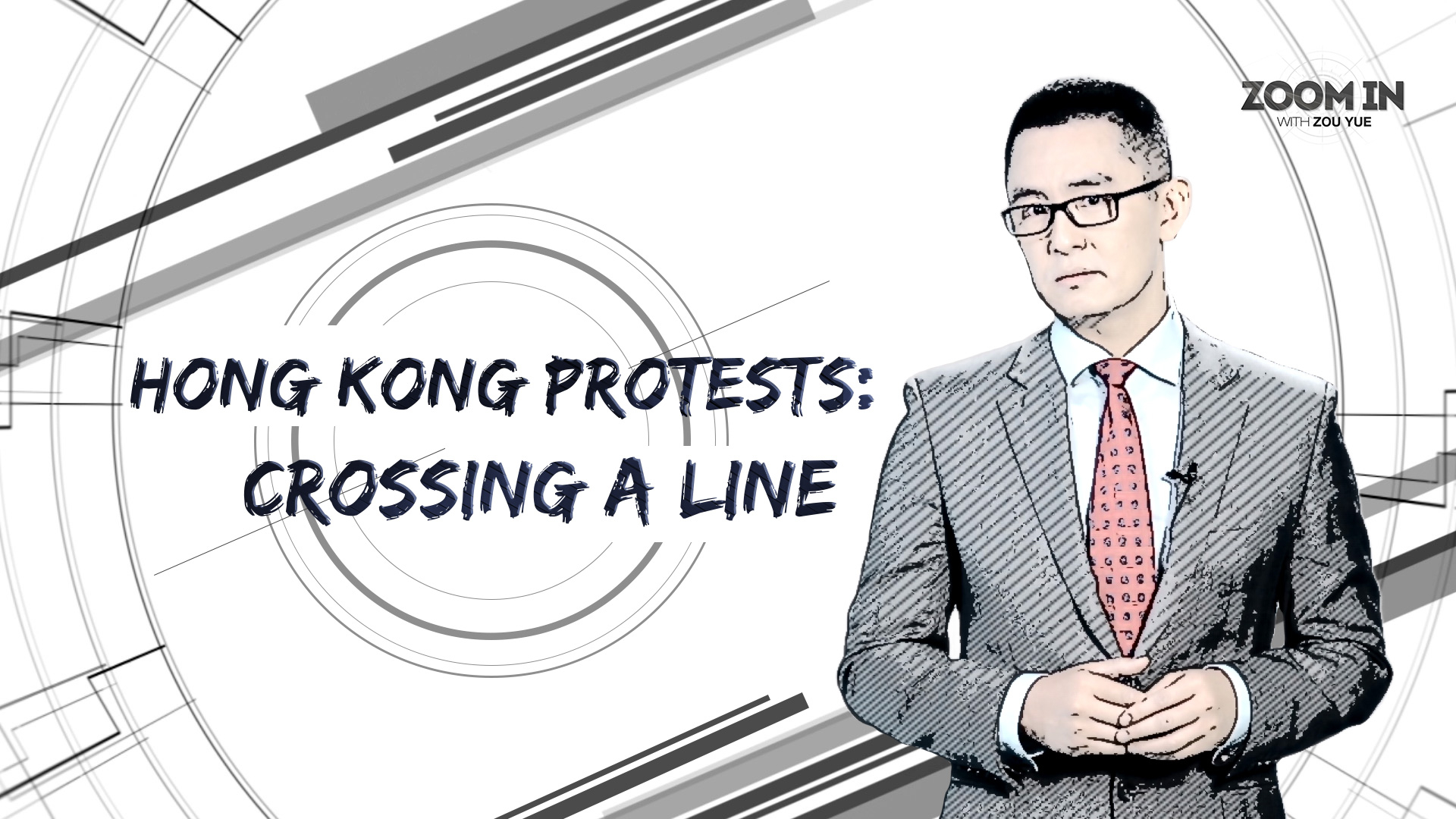 What happened at the airport in Hong Kong has crossed a line.

All the commotion, charges, chaos, bombs, blockades and now cruelties are exciting but also intoxicating. These pictures make people get ahead of themselves, emotions overtaking rationality. Even if the protesters had a point in the beginning, they are losing it bit by bit by becoming something monstrous and malicious. I don't want to paint all of the protesters with a broad stroke. But obviously some are going rogue and turning against humanity and decency.

The protesters are willing to take hostage of a city, millions of people, a prosperous economy and the attention of the entire world. And they believe they are on the right side of history. But they are wrong.

Be it the legislation dispute on how to extradite criminals, the disagreement on how to move on to universal suffrage or how the Hong Kong elites should make room for the poor and afflicted; these talks need a calm and constructive political climate, not a divided society where people refuse to listen.

So, don't fool yourself by falling into the trap of martyrdom, the desire of being a victim for your own sake, or seeking out persecution because it feeds a desire to avoid responsibility.

That is easy. The hard thing is to heal a society that is in danger of division and collapse.

Look at all the divisions in the world, the Brexiteers and Remainers in the UK and the globalists and nationalists in the U.S. These schisms are not only poisoning politics, but they are also dividing a nation and people. It is a time bomb. Let us not plant a bomb in Hong Kong.

This is for the greater good now. It is not the fugitive bill or sacking of the chief executive; it is whether we will still have a Hong Kong as we know it.

The protesters are still loud on the street, in the park, at the terminal and in your face.

But in the end, it is not the loudest voice that wins; it is the sanest!