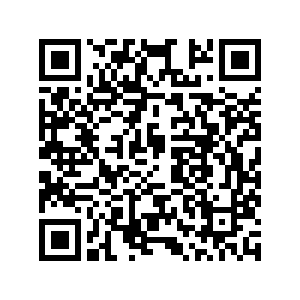 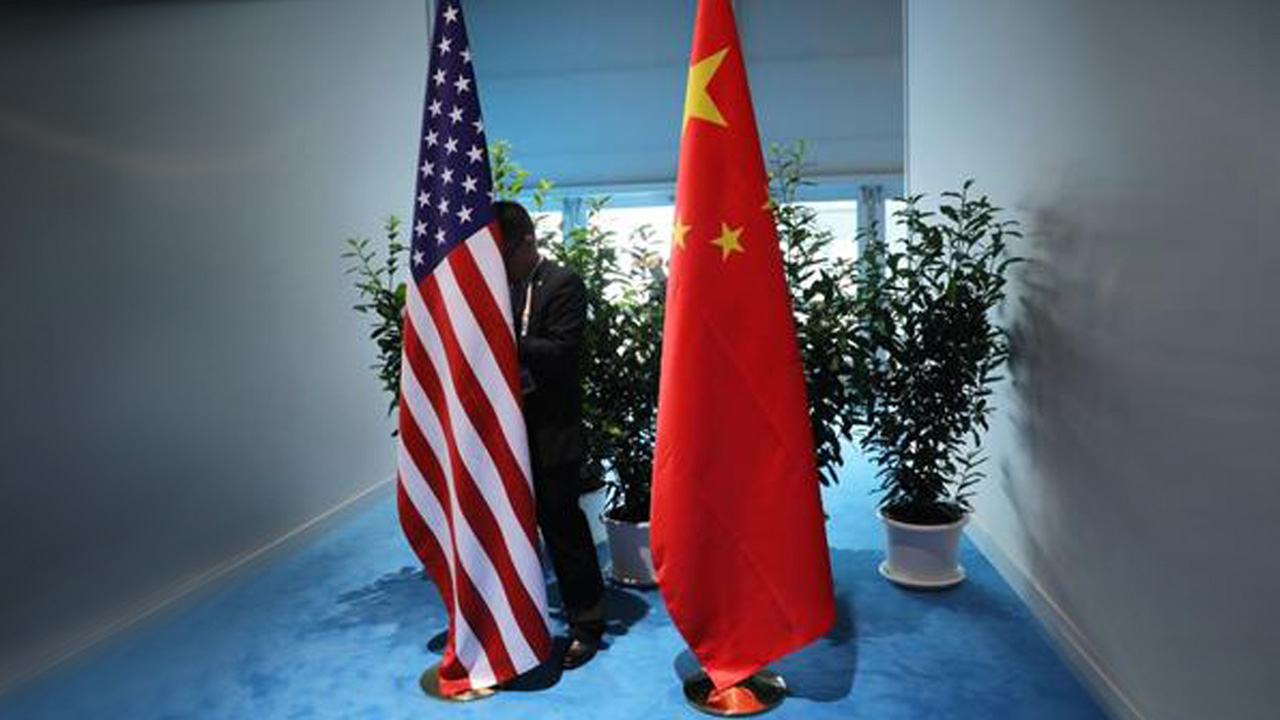 Editor's Note: Tom Fowdy is a British political and international relations analyst and a graduate of Durham and Oxford universities. He writes on topics pertaining to China, the DPRK, Britain and the United States. The article reflects the author's opinion, and not necessarily the views of CGTN.

On August 13, the United States made a surprise decision, that new tariffs on certain Chinese imports originally designated for September 1, as pledged by Trump in his escalation of the trade war against Beijing, would now be postponed until December 15.

The move was justified by the president in the claim it would help Christmas shoppers, contradicting his and the administration's constant claims that the trade war was 1) making billions in dollars from China; 2) not hurting the American consumer and 3) that China was "bearing" the full weight of the tariffs.

If anything, this announcement is a sign of the administration's weakness. Trump and his backers believed quite firmly that with increasing economic pressure they could force China to capitulate into accepting a deal on American terms within a quick time frame (believing they were fragile), and not pay a price for it.

Instead, the White House underestimated Beijing's resolve and that it would not accept such a premise from Washington. As China devalued its currency and the economic toll started to hit home, Trump has subsequently began to panic, backtrack and thus has opened up a new "window" to negotiate. Beijing has called his bluff.

How might we understand Trump's trade war strategy? As per his foreign policy take on literally everything, the president believes that through intense pressure he can subdue China into capitulating to unilateral American preferences.

This approach has been amplified by hawkish trade advisers such as Peter Navarro who are influenced by what is known as "collapsism" – a school of thought originating in the aftermath of the Cold War that believes socialist states can be pushed to collapse, with particular reference to the Soviet Union and its allies in Eastern Europe.

Under these assumptions, the administration believed that placing increasing economic pressure on Beijing would weaken the legitimacy of the ruling Communist party, and therefore make them quickly keel to American trade war demands.

Thus, every time Beijing failed to see eye to eye with Washington's demands, Trump's reaction was just to slap more and more tariffs on China with the seeming anticipation that "this time, it will work." He seemed quite confident that he could get what he wanted before major damage was felt to the U.S. economy. 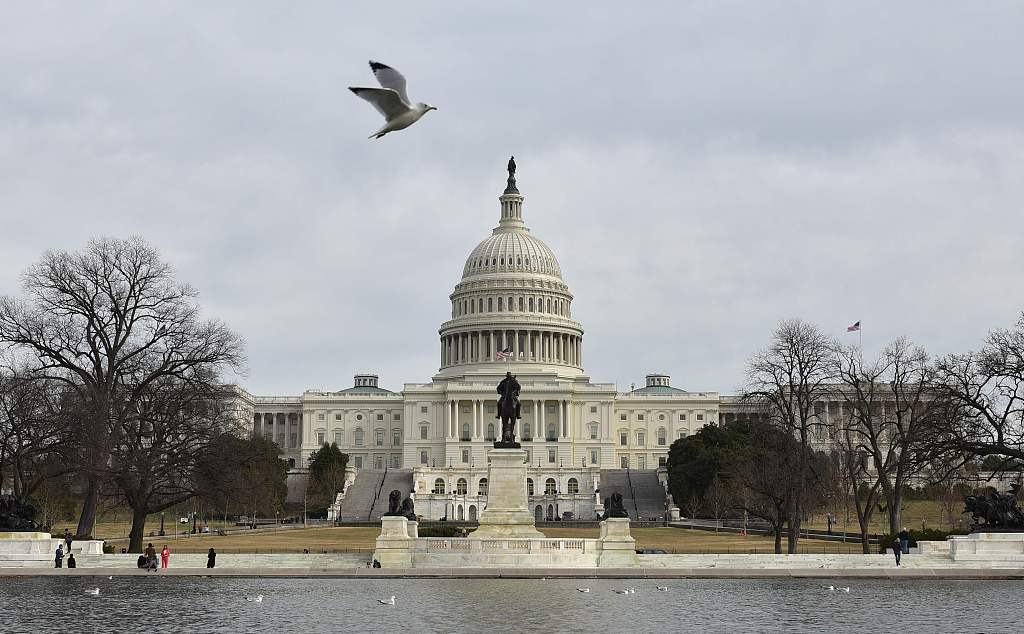 However, it didn't work out that way. Instead of falling to their knees, Chinese authorities began to feel the administration was acting in bad faith and instead started to interpret the trade war as an act of aggression against their country.

As a result, Beijing began to show resolve towards Washington and demanded negotiations were conducted in a fair and reciprocal manner, as well as respecting China's national interests. While it did not scupper dialogue completely, it made clear that if the current frame of mind from the U.S. persisted there would be no progress.

On these grounds, China proceeded to make several other moves that shocked the administration. First, the depreciation of the RMB against the U.S. dollar shows Beijing had the power to offset tariffs. Secondly, it ended all purchases of American agricultural products, delivering a blow to Trump's much-publicized emphasis on farmers.

As this happened, Trump's persistent escalation of the trade war rattled markets and a slowdown in U.S. growth amid the certainty, began to materialize. The president responded by repeatedly lashing out at the Federal Reserve and demanding it lower interest rates. Suddenly, he didn't look so strong anymore.

As a result, Trump's sudden tariff delay is a face-saving concession in the attempt to reopen a window of dialogue with Beijing in the subtle recognition his current strategy is not working and is in fact, hurting the United States.

In this window, it seems logical that the president will be seeking a deal. What exactly he will do remains unclear given his constant U-turns and unpredictability over this issue, but either way the extension is a sign of weakness rather than strength.

Even if he finally goes ahead and tariffs all Chinese goods after December 15, the public justification for the window in light of consumers is a clear acknowledgement the trade war is damaging.

In light of these developments, this round goes to China. By holding out against Trump's coercive strategy, standing their ground and revealing his anxieties concerning the U.S. economy, Beijing have successfully called the president's bluff and forced him into a climb-down.

But where it goes from here is anyone's guess, it's far from over yet.