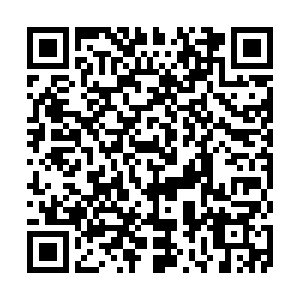 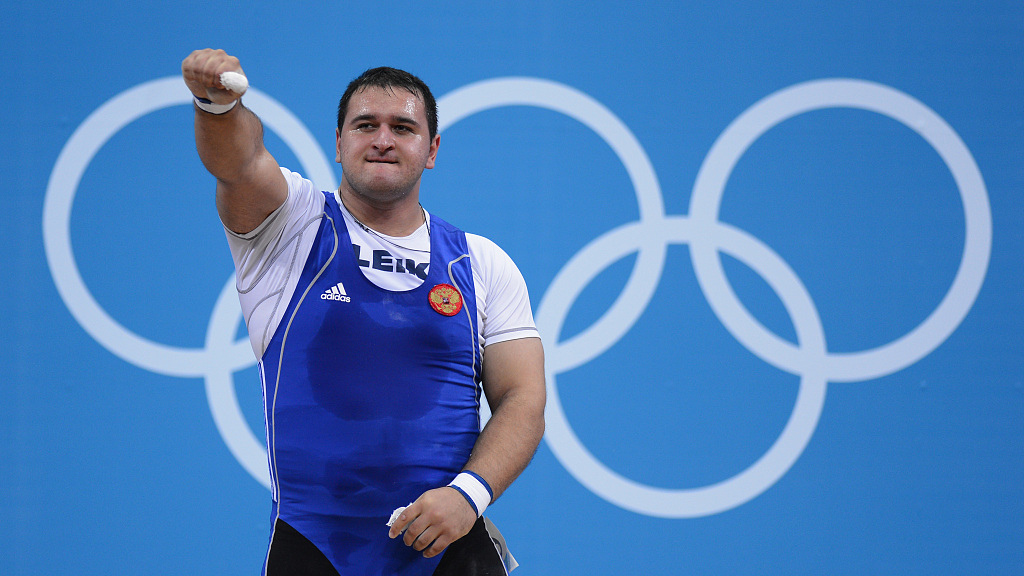 Russia's Ruslan Albegov during the Men's 105kg Weightlifting final on Day 11 of the London 2012 Olympic Games at ExCeL in London, August 7, 2012. /VCG Photo

Russia's Ruslan Albegov during the Men's 105kg Weightlifting final on Day 11 of the London 2012 Olympic Games at ExCeL in London, August 7, 2012. /VCG Photo

The International Weightlifting Federation (IWF) has provisionally suspended five Russian weightlifters for potential doping violations. The governing body of the sport took the decision based on data retrieved from a Moscow laboratory.

While confirming the decision the Federation said it suspended the athletes "in view of the severity of the asserted anti-doping rule violations and compelling nature of the evidence," it received from the World Anti-Doping Agency (WADA).

IWF President Tamas Ajan said in a statement, "The IWF regrets these additional cases of doping in our sport from some years ago."

"We note without any satisfaction that weightlifting was far from the only sport to have been affected by the extensive and historical Russian doping revealed by whistleblowers, the media and WADA."

"We can be satisfied, however, that the IWF has shown once again our determination to protect clean sport and promote clean athletes. We have not shown any hesitation in taking the right decisions," Ajan added.