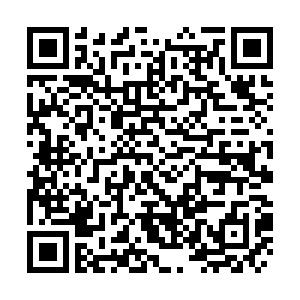 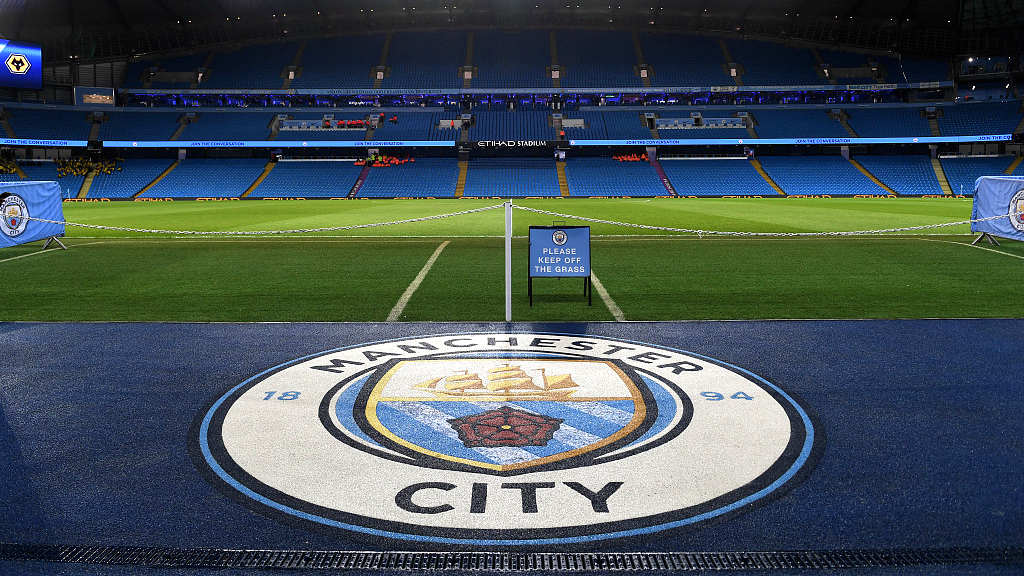 Premier League champions Manchester City have avoided a transfer ban but have been fined 370,000 Swiss Francs (£315,000) by FIFA for breaches of rules regarding the transfer of Under-18 players, football's world governing body said in a statement on Monday.

Premier League rivals Chelsea were given a one-year transfer ban and fined 600,000 Swiss francs in February in relation to 29 cases where regulations relating to the international transfer and registration of Under-18 players were breached.

Chelsea have filed an appeal with the Court of Arbitration for Sport (CAS) against the ban, which stopped them from signing players during the close-season.

City are also facing a separate investigation from UEFA regarding Financial Fair Play (FFP), which was opened in March.

FIFA said its Disciplinary Committee took into account the fact that City had "accepted its responsibility."

"The protection of minors is a key element in FIFA's overall regulatory framework relating to the transfer of players, and the effective enforcement of these rules is paramount, as has also been confirmed on various occasions by the Court of Arbitration for Sport," FIFA said in a statement. 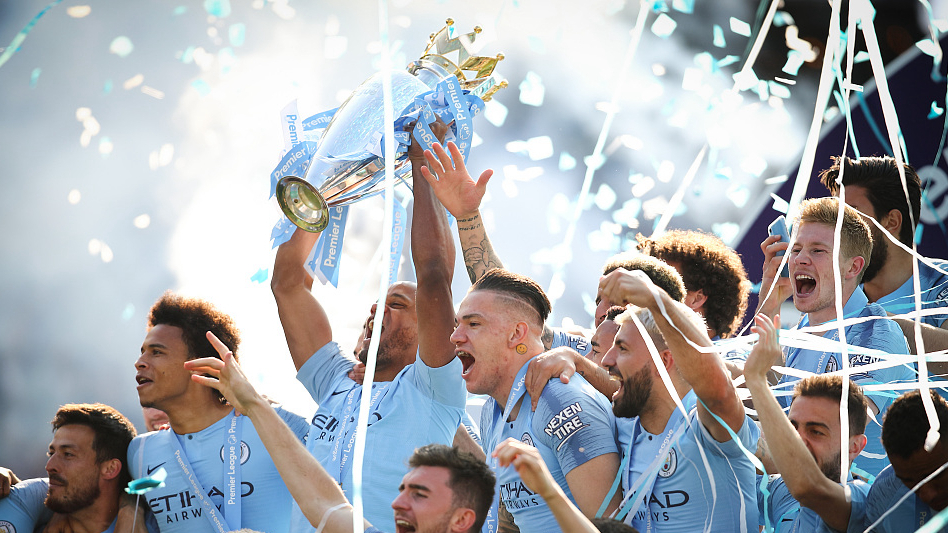 City did not immediately respond to a request for comment.

The club have appealed to CAS against UEFA's investigation and club chairman Khaldoon Al Mubarak has said the club will "unquestionably prevail."

In a statement on the club's website in May, Al Mubarak said: "I believe, quite comfortably, if the process is going to be judged on facts then unquestionably we will prevail. If it's not about facts and it's about other things, then it is a different conversation."

FFP rules are intended to prevent clubs receiving unlimited amounts of money through inflated sponsorship deals with organizations related to the owners.