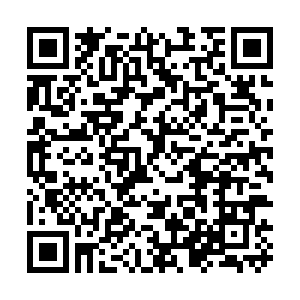 "Victor Hugo: The Inner World of a Genius," an exhibition organized by Shanghai Pearl Art Museum (PAM), House of Victor Hugo and Paris Museums, opened in Shanghai on Tuesday. Chinese singer Shang Wenjie appeared at the opening ceremony as PAM's public benefit ambassador of PAM and recorded the audio guide in Chinese, English, and French for the Hugo exhibition.

More than 200 pieces are on display including paintings, sculptures, books and personal letters. The items are organized into five exhibition areas based on date and significance. 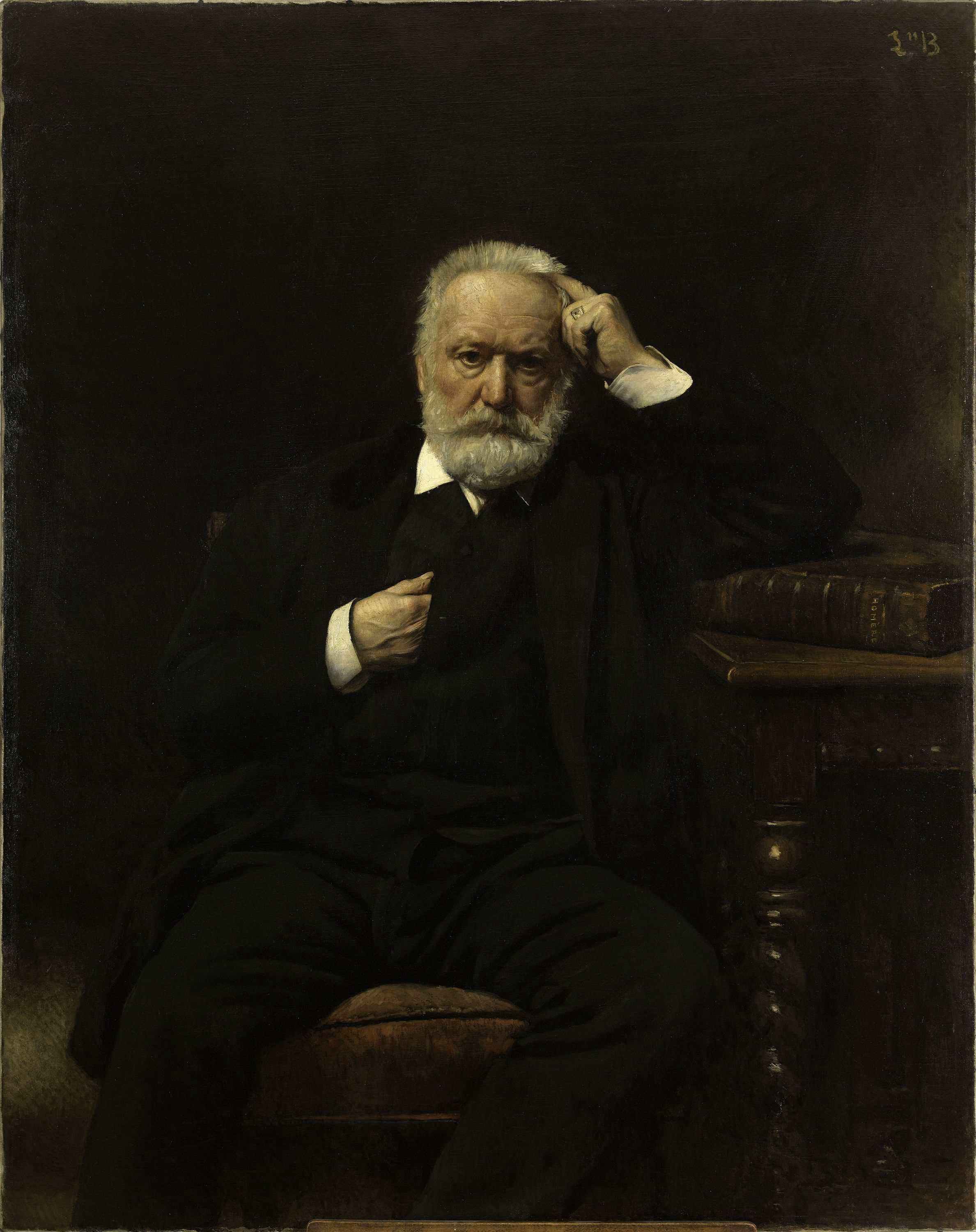 Victor Hugo (1802–1885) was a leading figure and representative of the Romantic literary movement in the 19th century. His life spanned almost the entire 19th century, highlighted by a literary career that lasted more than 60 years.

Hugo's works were among the first to be introduced to China through translation. He has one of the largest readerships among all writers in world history.

The most comprehensive exhibition on Hugo's works in China

The exhibition puts three of Hugo's masterpieces back in the limelight: "The Hunchback of Notre-Dame," "Les Miserables" and '"Ninety-three." 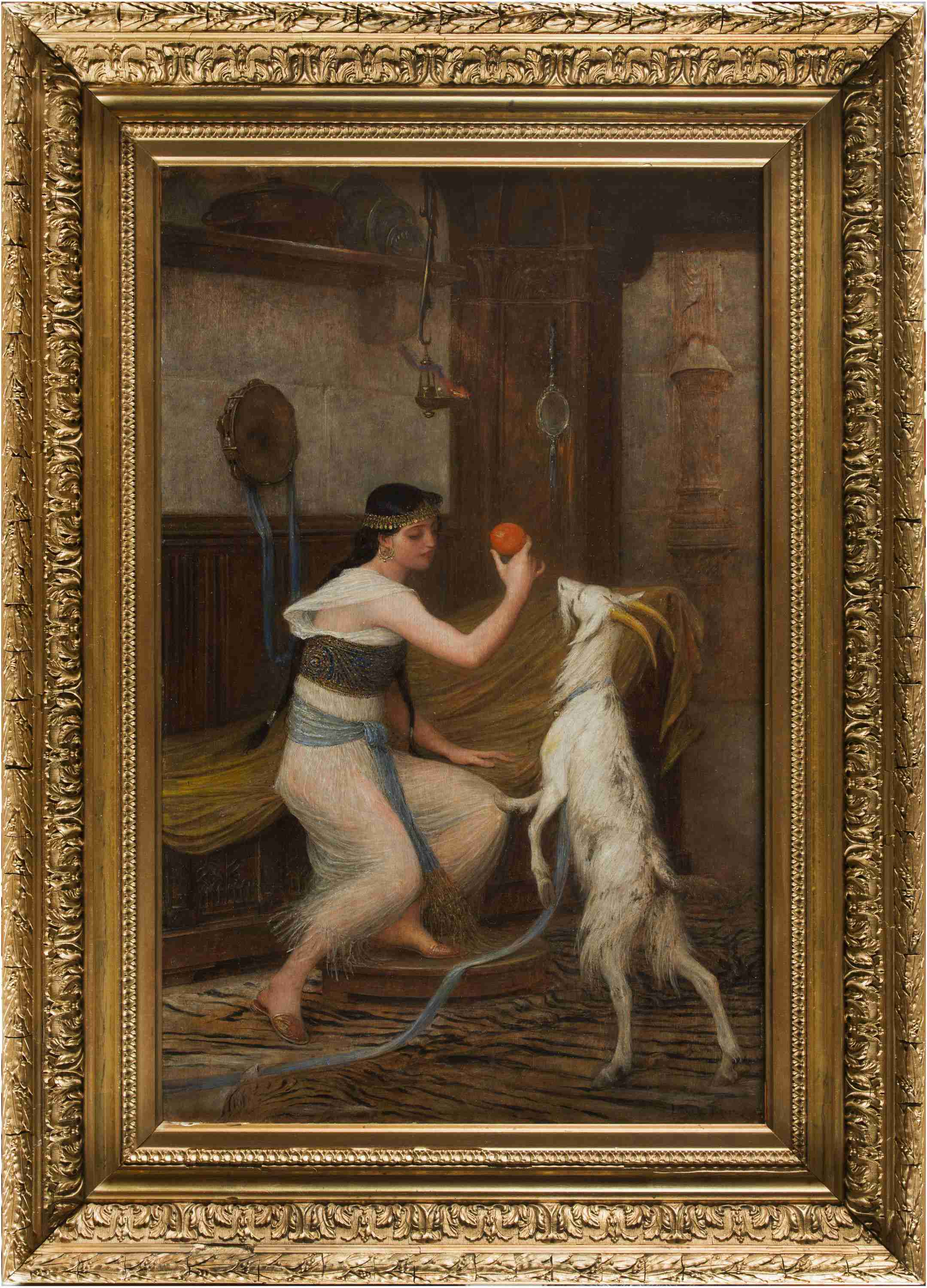 These three works are representative of Hugo's work during different periods, and under different circumstances. The exhibition also features famous illustrations by contemporary artists as a way to demonstrate Hugo's profound influence on other artists and the age he lived in.

The exhibition brings together many rarely-seen Hugo works, including a precious collection of paintings, sculptures, photos, and daily necessities, from the House of Victor Hugo in Paris. Many of them are exhibited for the first time outside Paris. 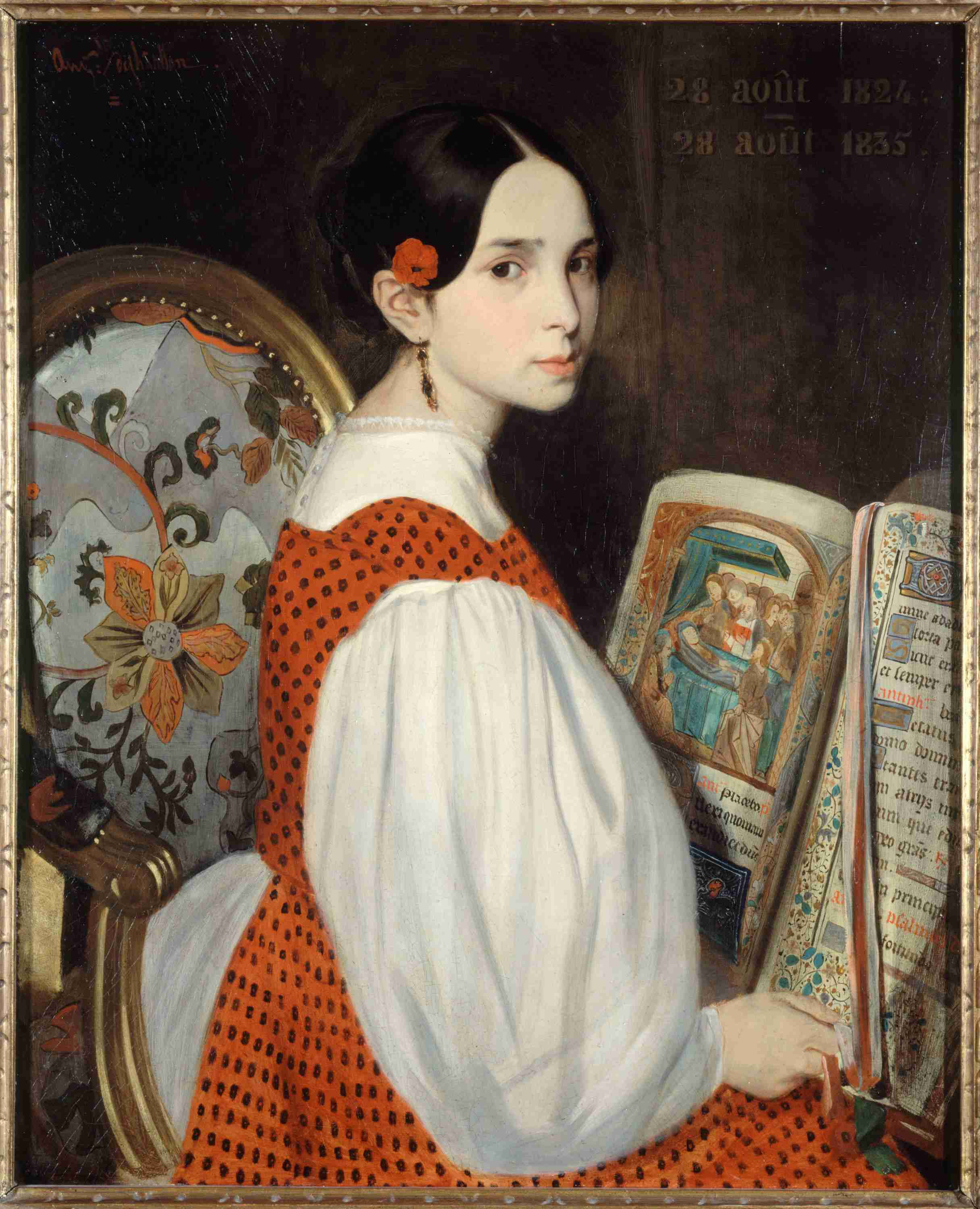 What comes as more surprising is that the exhibition will present a selection of works of Hugo as a painter and decorative artist. For the first time, Chinese readers get to see what Hugo's artistic talent outside of just literature.

Hugo began his painting career during his travels in the summer of 1834. He recorded what he saw along the way with his brush, and then enriched them with a tint of his imagination as an attempt to tap into the spiritual world.

At the exhibition, there will be an area dedicated to Hugo's paintings, featuring some of his most representative and important works, from those created during his travels starting in 1834, the iconic landscapes with his signatures, to the rarely-seen illustrations in his novel "Toilers of the Sea." 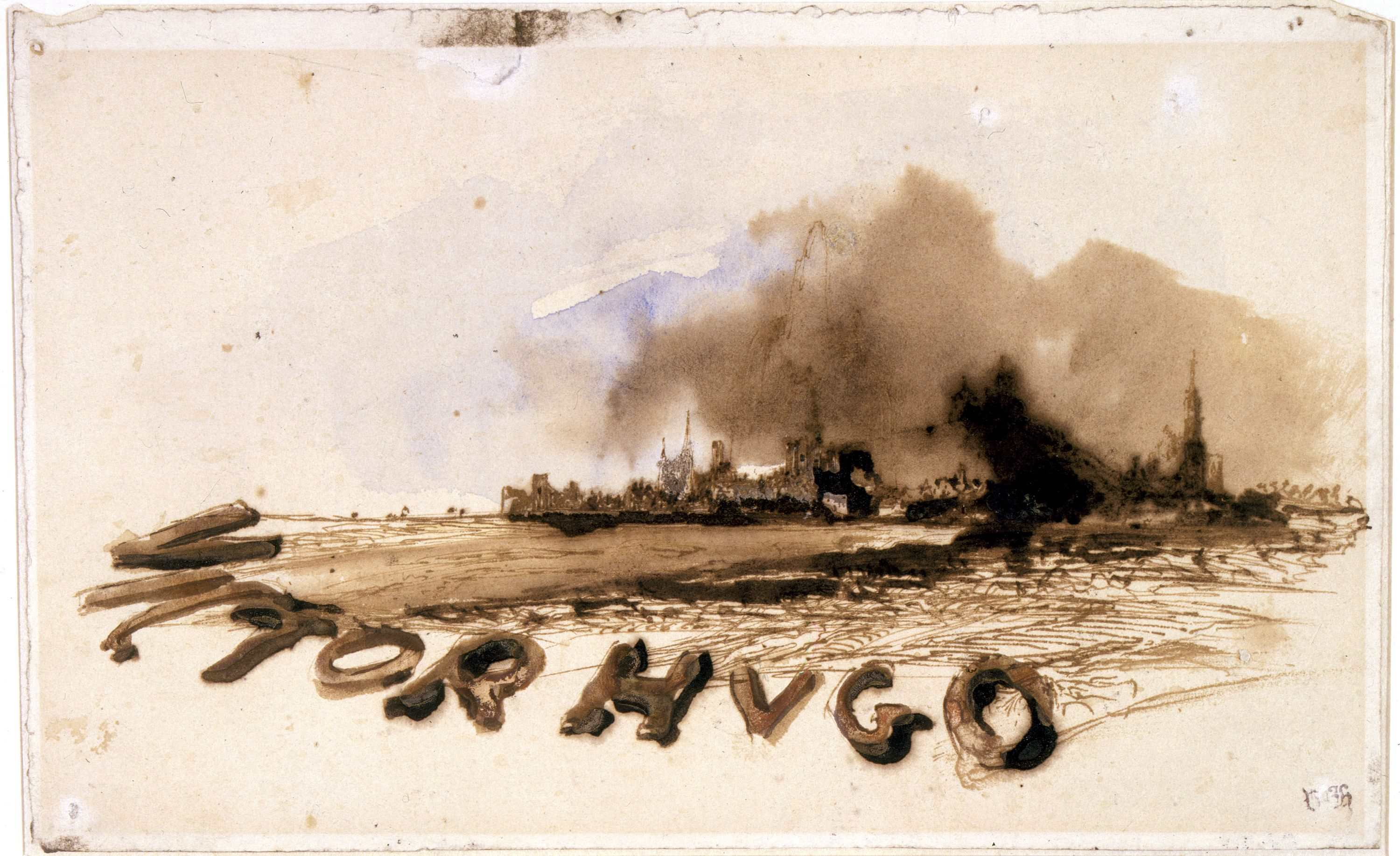 In addition, more paintings will be presented in electronic form, so that Chinese audience will be able to feel the uniqueness of Hugo's paintings.

Due to his admiration and appreciation of Chinese culture, Hugo learned his Chinese name and once wrote a poem "A Chinese Vase," also known as "Vase de Chine" in French. He collected Chinese porcelain and artworks to decorate Hauteville House, his residence during his exile in Guernsey, and Hauteville Fairy, the house of his mistress Juliette Drouet.

Now, Hauteville House in Guernsey has become a dazzling gallery of Chinese art, and Hauteville Fairy a "Chinese Lounge" of Maison de Victor Hugo in Paris, which displays all the above-mentioned Chinese-style panels. 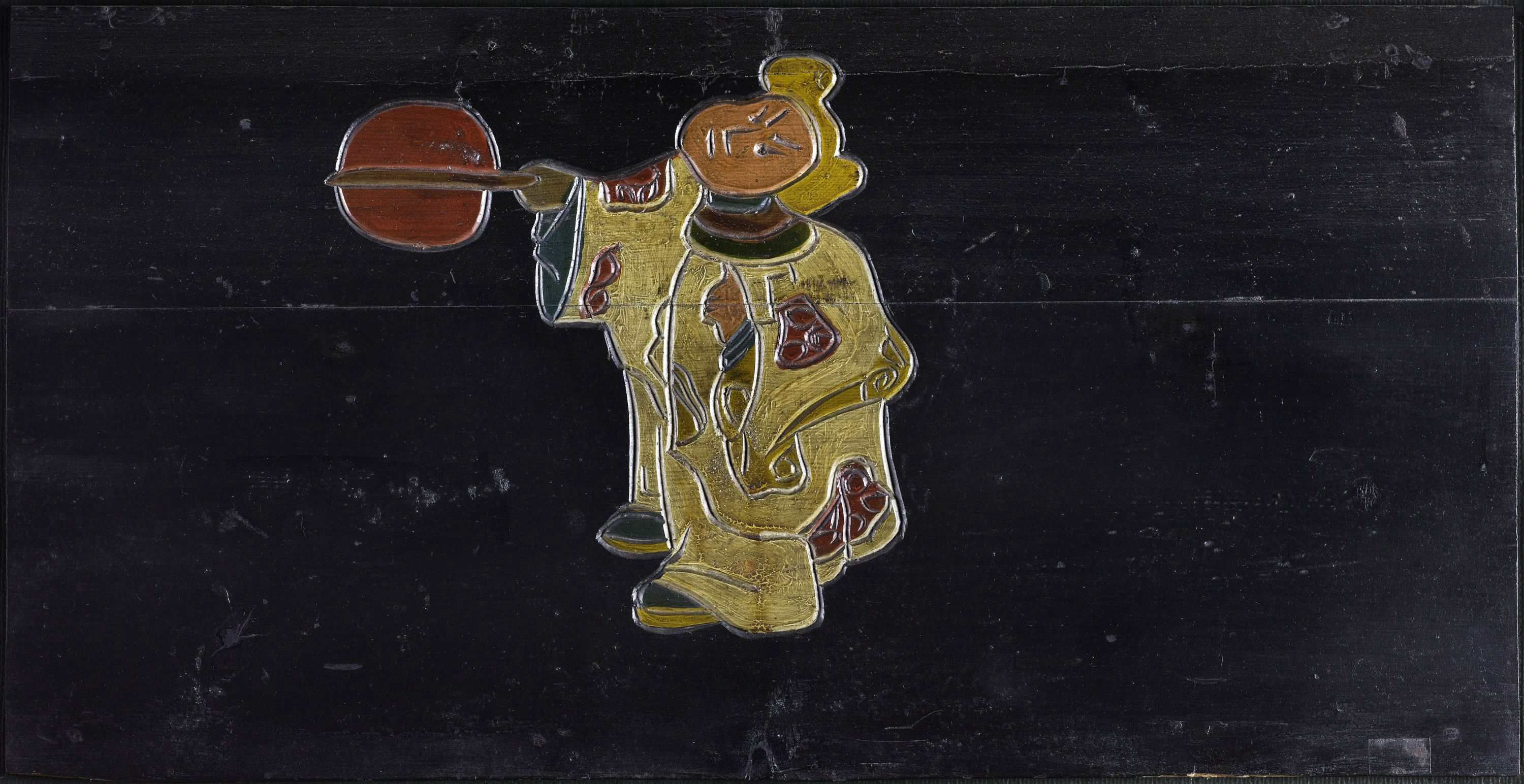 The exhibition in Shanghai has both "Oriental Fantasies" and the most representative ones of those painted lacquer panels in the Chinese Lounge, as well as a 360-degree panoramic image of the Hauteville House and a video interview on its repair work.

In addition to Hugo's chinoiserie design exhibition, a thematic display on Hugo and China will be launched, which will involve translated publications of Hugo's works.

The exhibition coincides with the 55th anniversary of the establishment of diplomatic ties between China and France and will be one of the major events of this year's Shanghai Book Fair. The exhibition will run from August 13 to December 1.