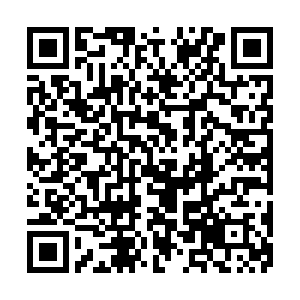 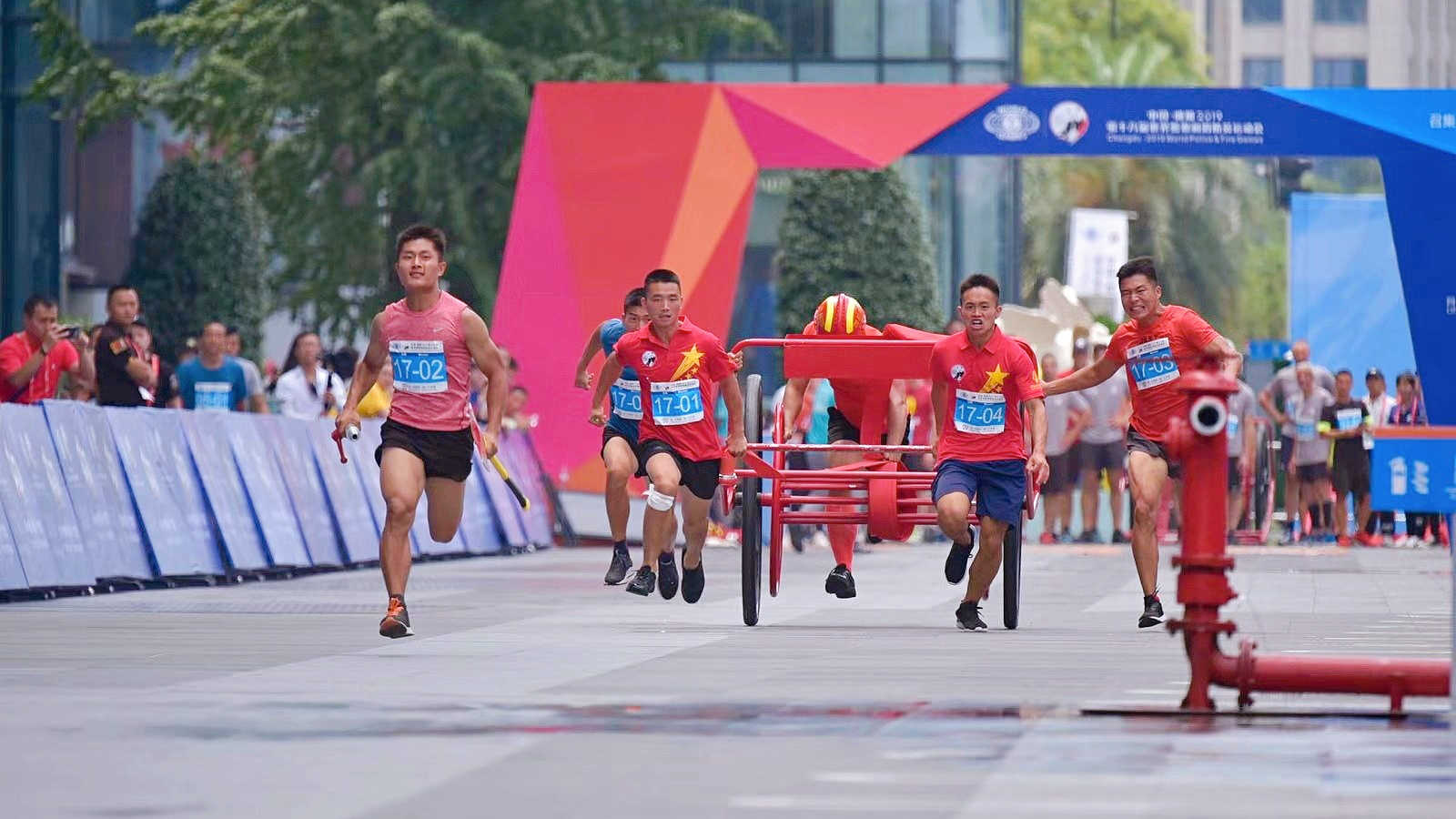 Speed, strength, and teamwork were key attributes needed for a muster competition held on Wednesday at the World Police and Fire Games in the southwestern Chinese city of Chengdu.

A total of 118 firefighters from nine countries took part in the game.

Athletes competed in two sections, hose cart and bucket brigade, which require not only speed and strength, but also efficient teamwork.

In the hose cart section, competitors needed to pull a cart filled with a hose line to a designated area, connect it with a fire hydrant and shoot a fake fire target with water. The bucket brigade stage required firefighters to carry a ladder, raise it up and attach it firmly to a water tower. Six team members would then pass along buckets of water to fill up a dip tank on top of the water tower. 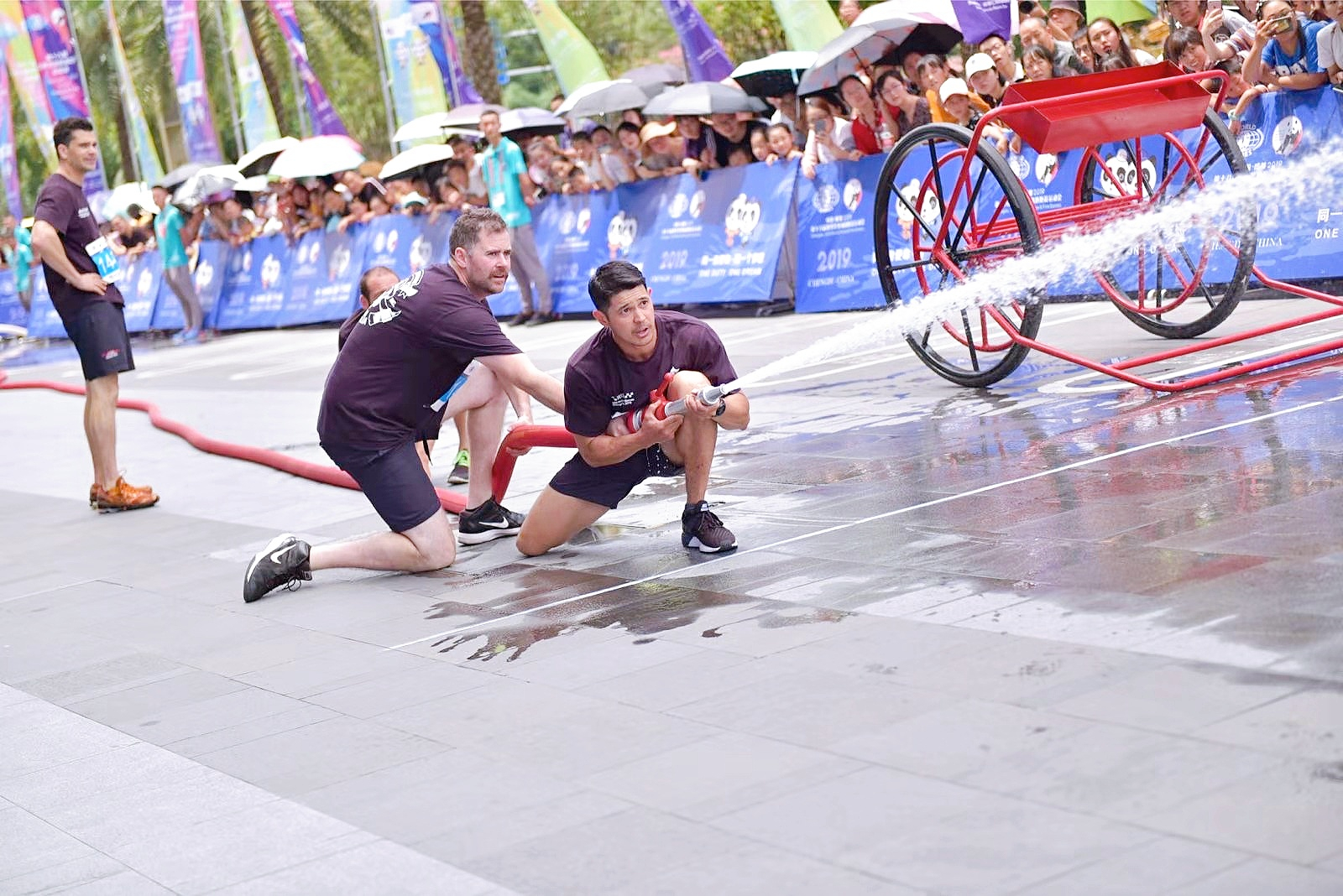 The muster competition is a simulation of firefighters gathering peers to fight fire in the old days before the invention of fire engines and hydrants.

Most of the participating competitors see passing along water buckets as the most difficult part as containers have to be full to the brim and no splashing is allowed.

You Ke, a firefighter from China, said raising up and attaching the ladder to the water tower was the most difficult and dangerous part as error can easily happen. Once a mistake was made dealing with the ladder, the whole team would fail.

Neil Mangelsdorf, a senior firefighter from Australia stressed that the competition is all about teamwork, saying a team cannot win if one part of the machine is not working.