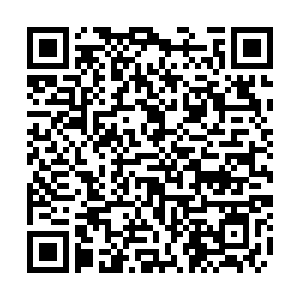 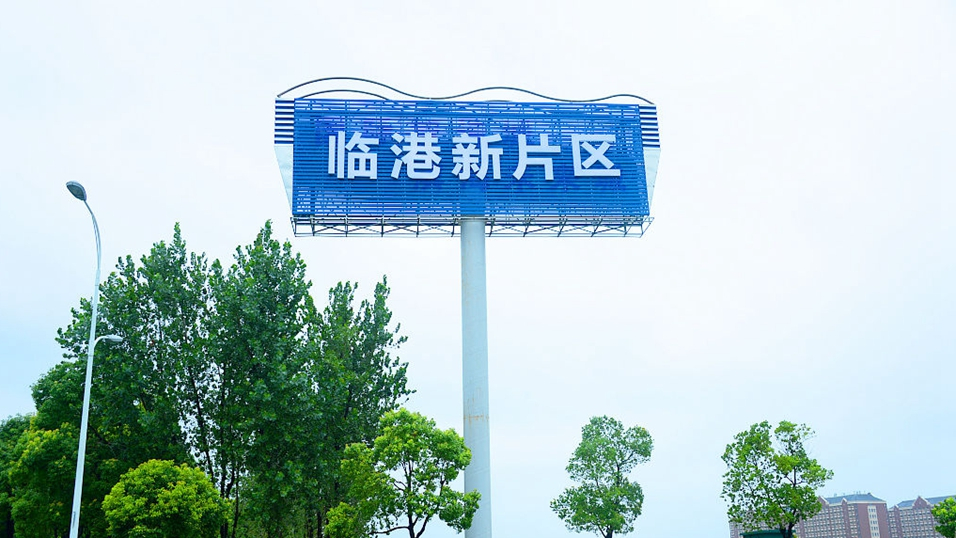 Shanghai's municipal government has released new opening-up policies to facilitate foreign investment in its services industry. The document lists 40 measures covering entertainment, tourism, publishing and trade services. The qualifications for foreign investors to set up investment firms in the city have been relaxed.

The first transfer came from the Bank of Communications, handling a wire transfer of one million Australian dollars from a biological pharmaceutical company in Lingang to an overseas affiliate.

Song Bin, deputy director of the Shanghai branch of the Bank of Communications, said that such transfers in the past would have required bank reviews and the process would have taken at least 12 hours to complete.

"We've reduced the number of documents that are required to be submitted during and after the transfer. I would say it saves them from 70 percent of the paperwork, and the processing time has been cut from 12 hours to around five or six minutes," Song said.

Previously there was only one sub-branch in Lingang New City, but now a string of banks have applied for government approvals to set up new branches. This also means that companies in Lingang will soon be able to open free trade accounts, settle trade deals in yuan as well as foreign currencies and secure finances and investment from overseas through FTZ financial services.

"If you look at some of the top free trade zones, you'll see that some of them allow 100 percent foreign ownership in companies, and some even allow 100 percent international transfers of capital. Also, there's space for more favorable tax and talent policies," noted Zhang Meng, senior analyst at Industrial Bank.

As Lingang is designed to compete with the world's top FTZs, vast opportunities for local financial institutions are approaching.

"In the future, if Lingang further opens its financial market, there will be areas like financial derivatives, and certain investment opportunities for financial institutions. Of course, there will also be competition, but only competition can drive the finance industry forward," Zhang said.

The expanded area has set several goals for the next few years. By 2025, Lingang will be equipped with comprehensive systems of investment and trade liberalization and facilitation. By 2035, it is expected to become an important platform in integrating China with the global economy.