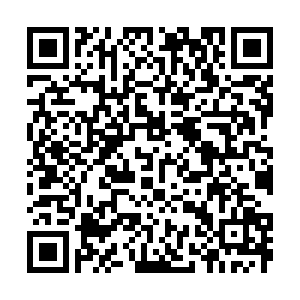 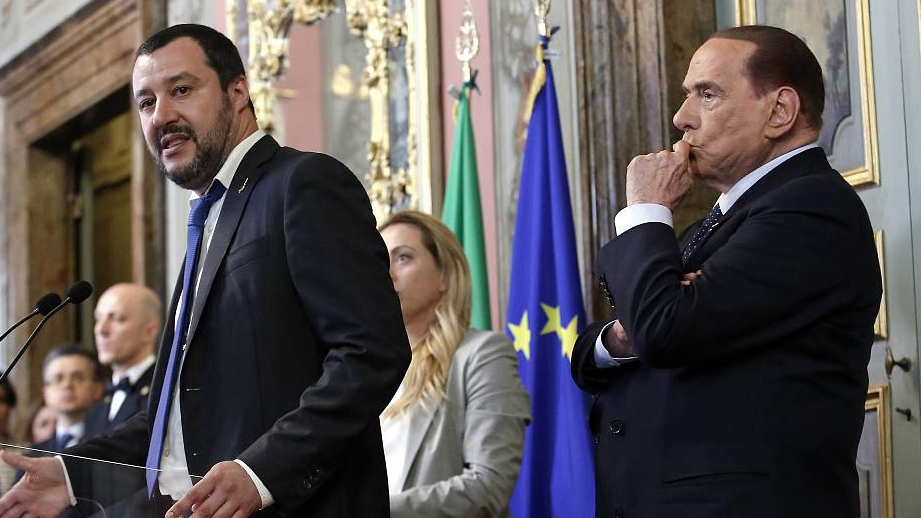 League leader Matteo Salvini's bid to force snap elections in Italy hit a fresh obstacle on Tuesday when the Senate postponed further debate on the government crisis for another week, but talks over a possible alliance with former prime minister Silvio Berlusconi continue.

Salvini said he wanted out of the governing coalition with the Five Star Movement last week in an attempt to force early elections – the 46-year-old's far-right League party is soaring in the polls, and an October election could see him installed as prime minister.

On Tuesday it emerged that Salvini and Forza Italia, the rightist party fronted by Berlusconi, could again team up. The parties were part of a broad alliance when Italy last went to the polls in March 2018. 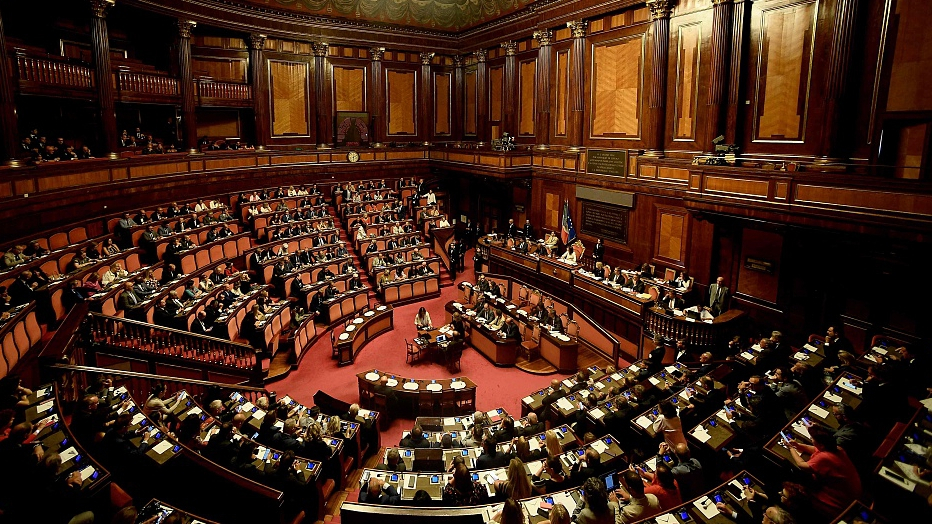 Italy's Senate meets to set a date for a motion of no confidence in the government, Rome, August 13, 2019. /VCG Photo

Italy's Senate meets to set a date for a motion of no confidence in the government, Rome, August 13, 2019. /VCG Photo

However, Five Star and many members of the center-left Democratic Party are desperate to avoid an election. Together with smaller parties, they are trying to reach a deal to thwart Salvini's plan, which Five Star leader Luigi Di Maio has described as "foolish and dangerous."

On Tuesday, Five Star rejected a proposal from Salvini to pass a key piece of the party's platform – cutting the numbers of members of parliament from 945 to 600 – in exchange for an election and senators voted to delay a vote of no-confidence debate until next week.

Why would Salvini and Berlusconi team up?

The prospective tie-up between Salvini and Berlusconi is one of expedience.

If Salvini gets Forza Italia on side, he should have the numbers to pass a no-confidence vote and increase the chances of President Sergio Mattarella calling an October election. 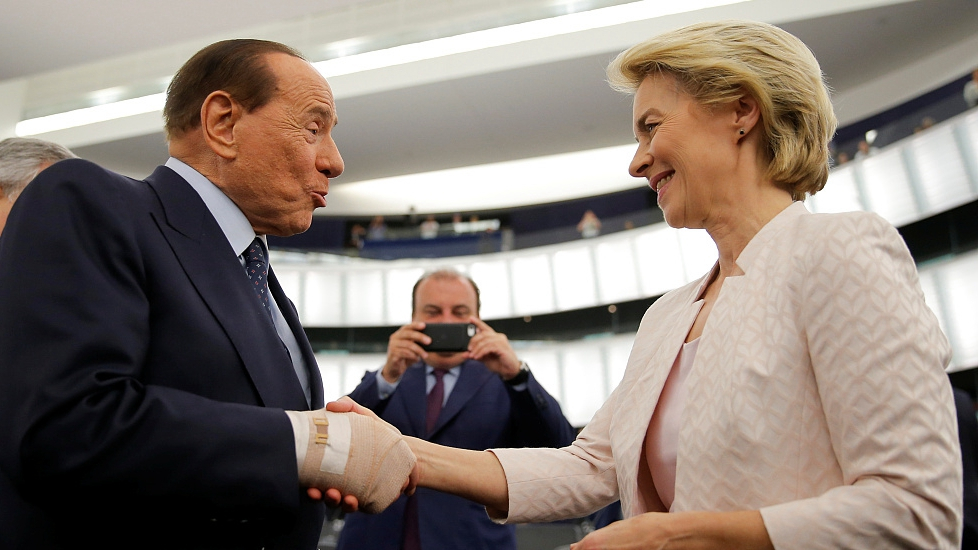 If an election were to take place, a tie-up is Berlusconi's only route to power – his party is flatlining on around seven percent support. But with 40 percent reckoned to be sufficient to form a government in Italy's electoral system, the former prime minister's support could be enough to swing Salvini (polling at around 38 percent) into Italy's top job.

Reports in Italy suggested Berlusconi, who was elected to the European Parliament in May, could become Italy's ambassador to the European Union under a League-led government.

Would a right-wing pact be unstoppable?

A tie-up between the League and Forza Italia, and possibly the far-right Brothers of Italy, would be tough to stop in an election according to forecasts published in Corriere della Sera at the weekend.

The newspaper predicted a united right-wing alliance could secure as many as 413 of the 618 seats in the lower house of parliament. On Tuesday, the three parties voted together in favor of a no-confidence vote on Wednesday. 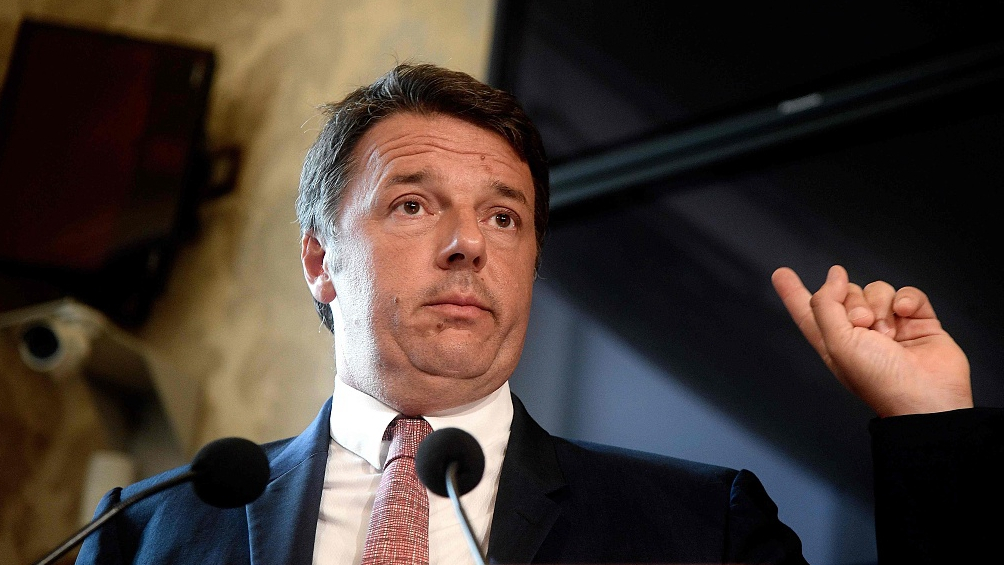 The right, which has surged on the back of Salvini's anti-immigrant agenda, is also aided by divisions in the Democratic Party. While former leader Matteo Renzi has called for an alliance with Five Star to thwart the League, the current leader Nicola Zingaretti is opposed.

The positive news for the anti-Salvini bloc on Tuesday was that the parties were able to vote together to delay the confidence vote, defeating the right-wing allies – whether that unity would hold after a government collapse is the key question.

The Senate rejected the League's request for a no-confidence motion to be debated on Wednesday. Prime Minister Giuseppe Conte will instead address the Senate on August 20, and a confidence vote is likely to follow.

In the meantime the electioneering is expected to continue. Salvini has been campaigning on the beaches of Italy in recent weeks, and made high profile moves on immigration including engaging in a spat with Hollywood star Richard Gere, who was pictured delivering aid to a migrant ship.

Five Star and the Democratic Party will look to find ways to delay, but ultimately only Mattarella can dissolve parliament and call an election. With Italy's economy in a tough spot and a crucial budget for 2020 due to be delivered in October, he may yet try to install an independent government to serve in the short term.