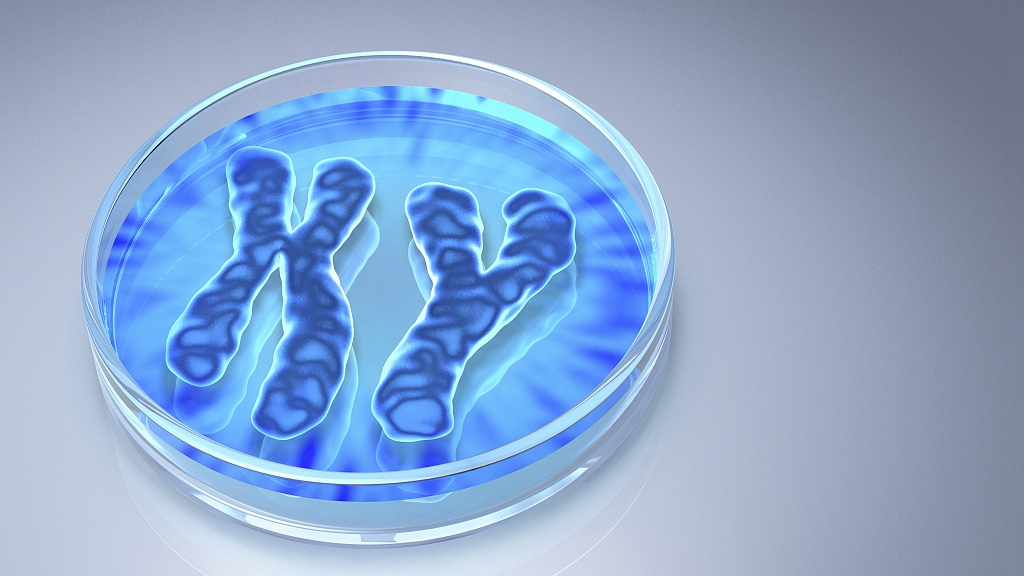 Japanese scientists found a simple way to separate sperm bearing X-chromosomes from those bearing Y-chromosomes in mice. This method could make it easier to choose the sex of newborns.

The study published on Tuesday in the journal PLOS Biology showed that a kind of chemical could make X-bearing sperm slow-swimmers without affecting their fertilization ability, thus screening them from the Y-bearing ones.

Most cells from male mammals contain both an X and a Y chromosome, but during sperm development, the X and Y chromosomes are segregated into different cells so that an individual sperm will carry either one or the other, with an X chromosome giving rise to daughters and a Y chromosome to sons.

The researchers from Hiroshima University found that the X chromosome carries much more genes than the Y chromosome and some of those genes remain active in the maturing sperm.

Among the 500 genes active only in X-bearing sperm, 18 genes are tasked with encoding receptors, which can be potentially used to manipulate the sperm, according to the study.

The researchers focused on a pair of receptors called Toll-like receptor 7 and 8 and found that a chemical that bound to those receptors could slow down X-bearing sperm motility without impairing the fertilization ability and viability. Also, this effect can be reversed by removing the chemical.

Treatment of mouse sperm with the X-retarding chemical, followed by in vitro fertilization with the fastest swimmers, led to litters that were 90 percent male. When the slower swimmers were used instead, the litters were 81 percent female.

The technique simplifies sex selection for either in vitro fertilization or artificial insemination. However, the paper's corresponding author Masayuki Shimada with Hiroshima University admitted that use of this method in human reproductive technology is speculative at the moment, and involves significant ethical issues.