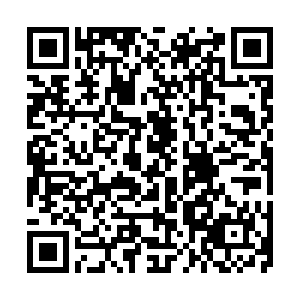 A student from East China University of Political Science and Law is suing Shanghai Disneyland over its policy that bars visitors from bringing food and drinks from outside as the same restrictions are not in place in parks outside Asia.

The student, surnamed Wang, visited the Shanghai Disney Resort in January with her classmates. But when she tried to enter the park, security guards asked her to either throw away the snacks she had brought in her backpack or finish them at the entrance. 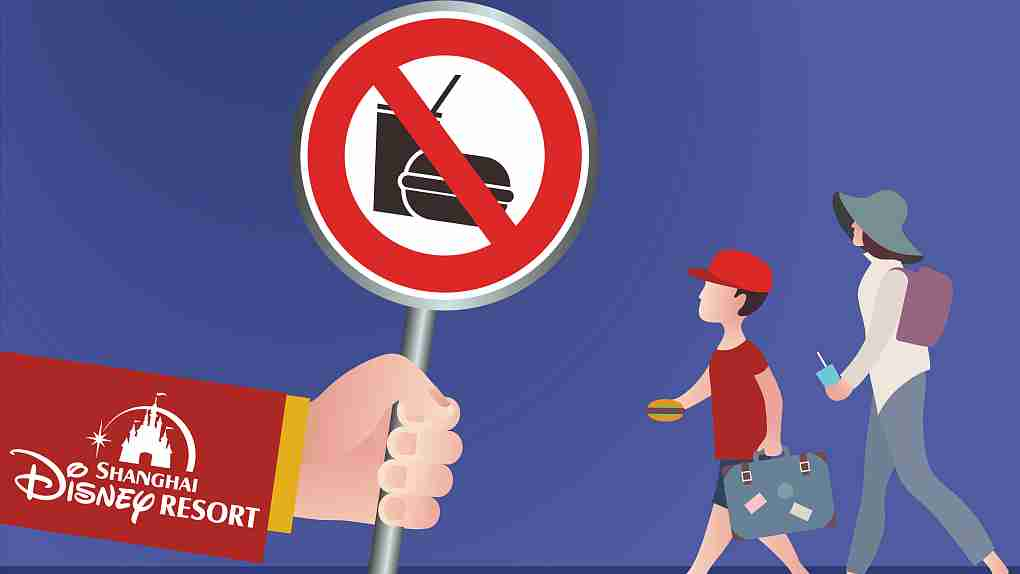 Shanghai Disneyland is facing a lawsuit against its "no outside food and beverage" policy. /VCG Photo

Shanghai Disneyland is facing a lawsuit against its "no outside food and beverage" policy. /VCG Photo

In order to enter the park, she discarded the snacks, which were worth 6.6 U.S. dollars, following a series of failed attempts to call the police and the municipal complaint hotline. She eventually brought the case to the People's Court of Pudong New Area, where the theme park is located.

She called for the park's ban to be overturned and to be compensated for her loss. The case was heard on April 23 and but the court has yet to issue a verdict. The China Consumers Association issued a statement on Wednesday backing Wang.

This case sparked heated discussions on Chinese social media, with one netizen saying, "This is obvious double standards (and) discrimination against Asia." 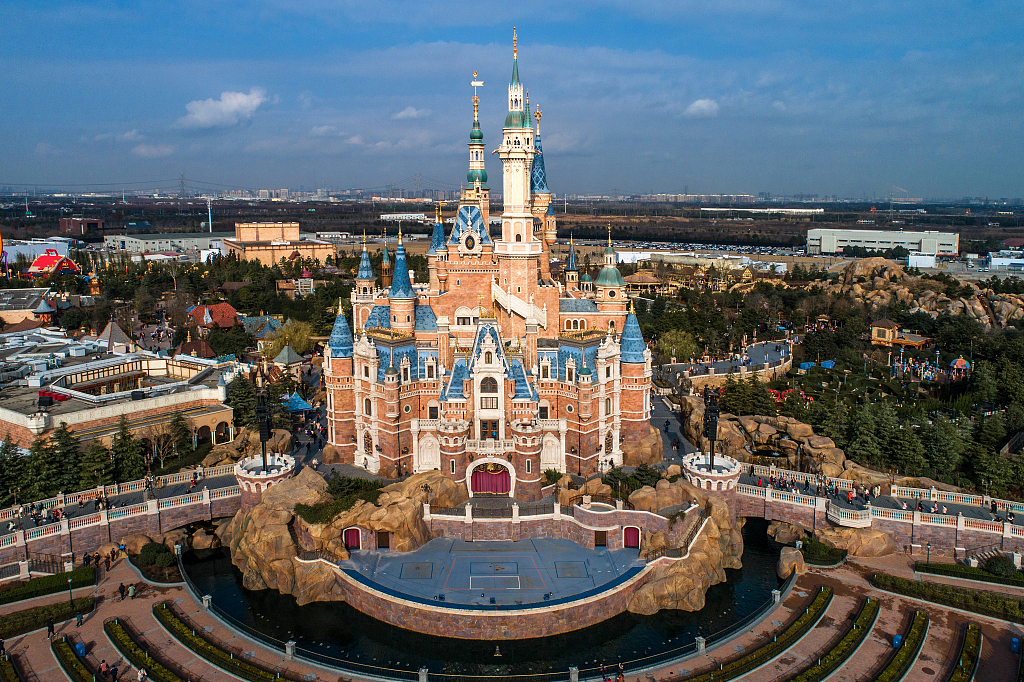 Three out of the six Disneyland parks in the world allow food and drinks bought from outside their premises. The other three with "no outside food" policy are in Tokyo, Hong Kong and Shanghai.

Shanghai Disneyland said on Monday that the rule is "consistent with many other theme parks across China" and "guests are welcome to enjoy their own food and beverages outside the park."