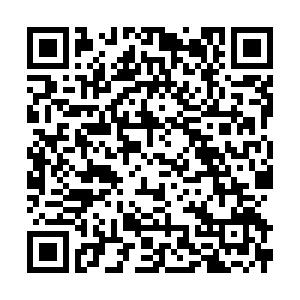 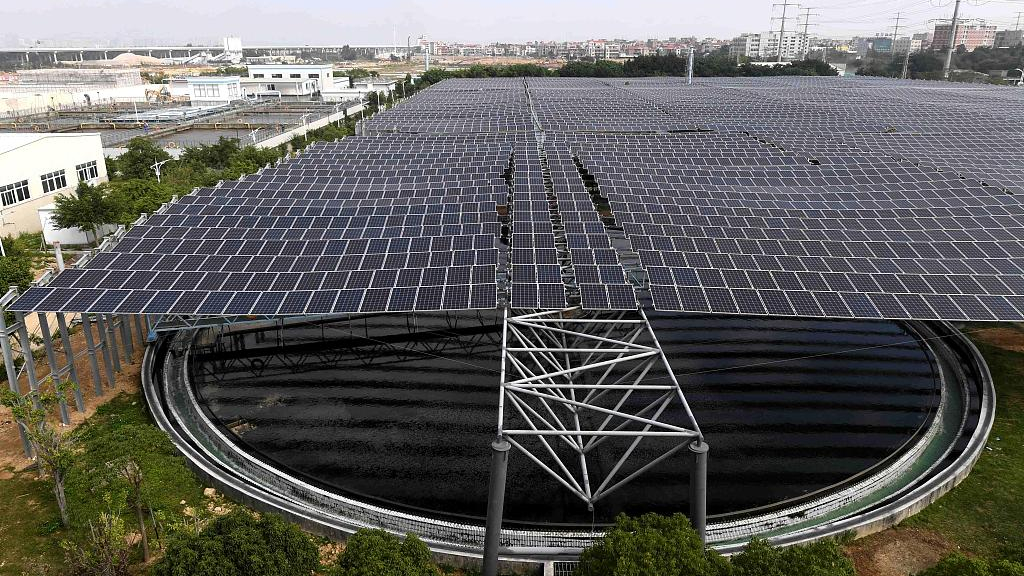 The price of solar power across China has become lower than that of grid-supplied electricity even without government subsidies, according to a study published in Nature Energy on Monday.

The cheapest way to generate electricity is by burning coals. But burning fossil fuels will inevitably produce greenhouse gases like carbon dioxide, the culprit behind global warming.

Countries around the world have been seeking alternatives for years as the environmental concerns rise high.

Solar power, as one of the clean energy resources, has been widely used in many developed countries. But the problem with solar power is the high cost of installing a solar system, which hinders its adoption. 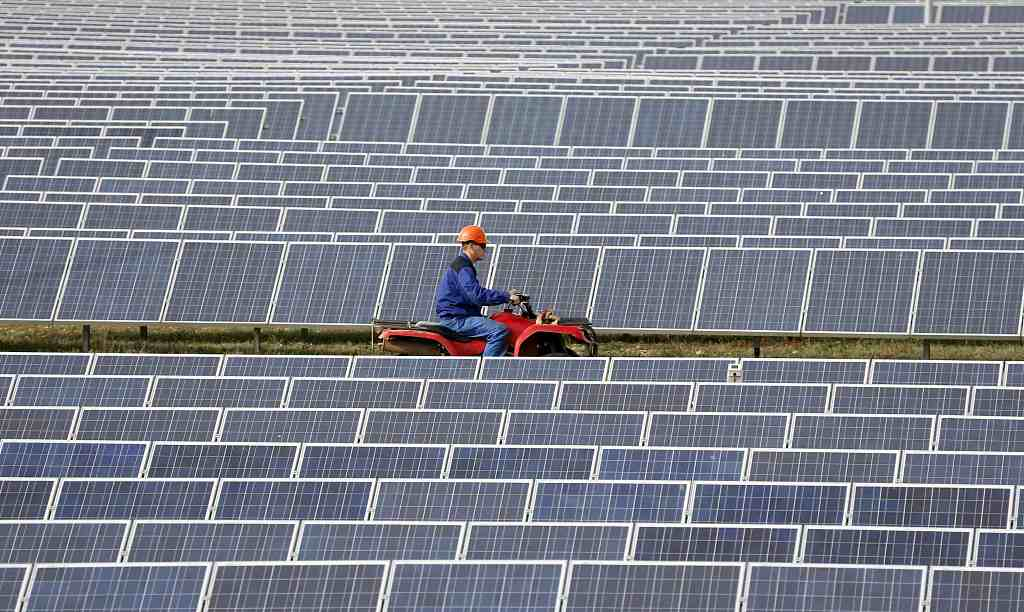 To boost the solar photovoltaic (PV) industry, China has started to feed in the sector with a large number of subsidies beginning in 2008, the study shows.

According to data from the National Energy Administration, in 2017, the volume of newly installed PV capacity was a record 52.83 gigawatts (GW). Solar power production jumped by 68 percent, and for the first time, it exceeded the amount of new thermal power capacity in China.

From 2017 to 2022, the International Energy Agency (IEA) expects global renewable electricity to expand by over 920 GW with an increase of 43 percent, and China alone will account for 40 percent of global renewable capacity growth. 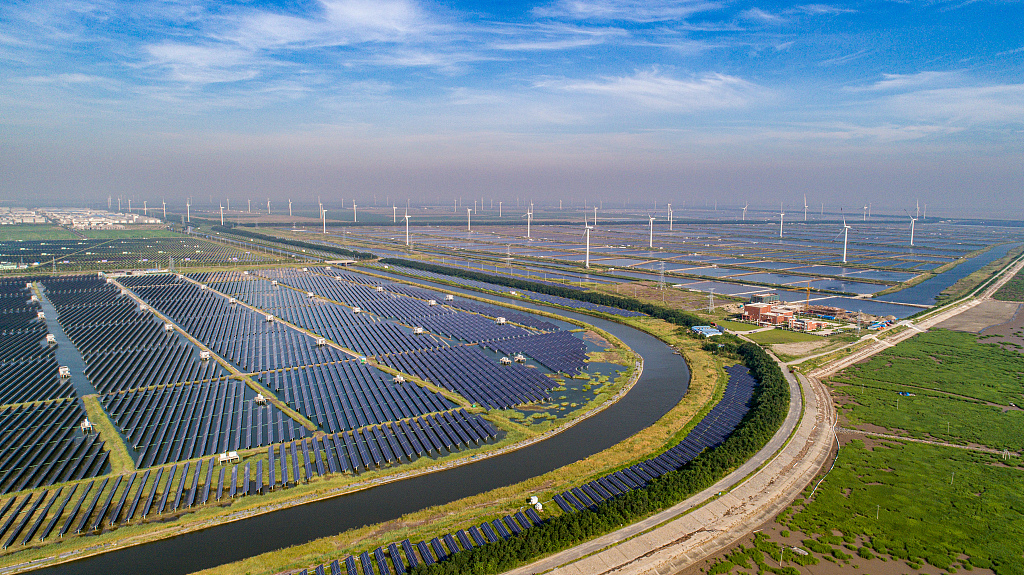 Another finding in the study suggests solar generation across China is approaching grid parity, the "tipping point" at which solar generation costs the same as a conventional energy form from the grid.

It might be an essential benchmark that energy analysts refer to when determining whether an alternative option for energy form is viable for widespread development and adoption.

In May, the International Renewable Energy Agency (IRENA) said that by the beginning of next year, grid parity could become the global norm for the solar industry.